Fox News’ Sean Hannity is wrong that the U.S. health care system is ready for the coronavirus – Poynter 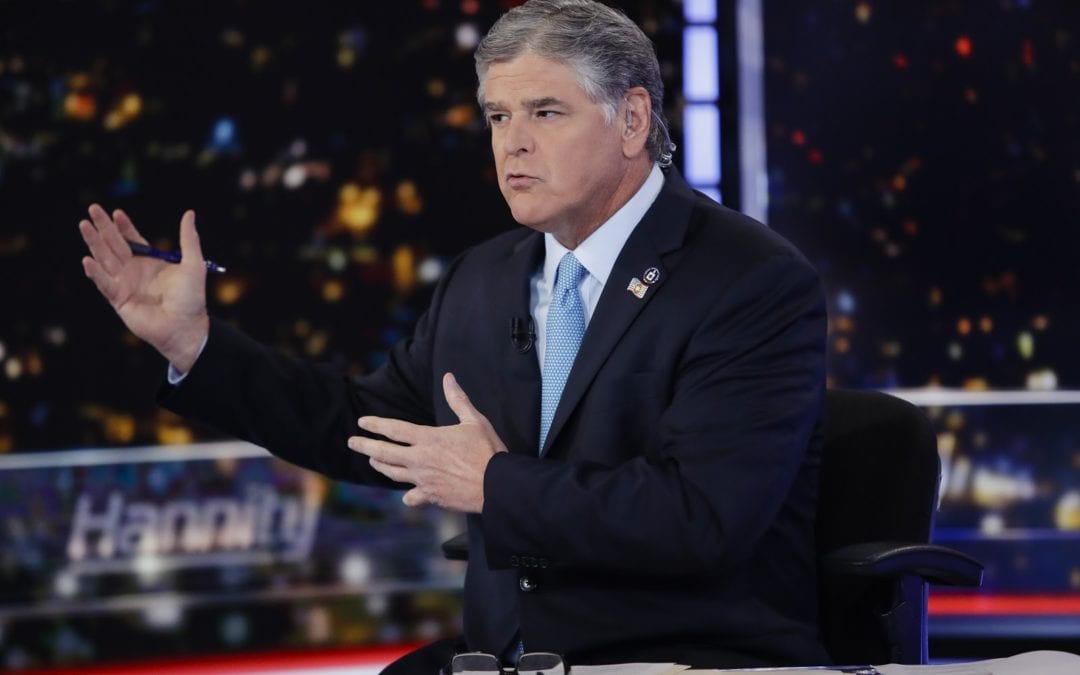 “We need to prepare for the worst-case scenario,” Hannity said on his TV show March 16. “The president and his task force confirmed they are. Now, as it stands, our health care system has adequate ventilators, ICU beds, medical professionals and ultimately, like I said, we must prepare for the worst, pray for the best.”

That contradicts the warnings of public health experts, who have been sounding alarms about the shortage of ventilators, intensive care unit beds and medical professionals and encouraging Americans to practice social distancing as a way of preventing hospitals from being overrun.

Hannity is wrong to say the U.S. has everything it will need, experts said. U.S. hospitals might be able to deal with the number of patients today — although experts we spoke to disagreed on whether that was the case — but the situation will likely look different as it evolves.

“We don’t have nearly enough hospital and ICU beds if there is a surge of cases,” said Ashish Jha, director of the Harvard Global Health Institute. “There is no basis for his assertion.”

“Even a mild surge of COVID patients will stress our ICUs as they have never been stressed before,” added Eric Toner, a senior scholar at the Johns Hopkins Center for Health Security.

The available data suggests that U.S. hospitals are not as well-equipped as Hannity claimed.

A surge of cases could overwhelm hospitals

According to the Organization for Economic Cooperation and Development, the United States has 2.8 hospital beds per 1,000 people. That ratio puts the U.S. behind other countries — such as China and Italy — that have struggled to keep up with the spread of COVID-19.

That doesn’t bode well for the U.S. response to the coronavirus. As of March 16, Italy has seen more than 24,700 confirmed infections and over 1,800 deaths, according to the World Health Organization. Hospitals can’t handle the influx of patients, forcing doctors into difficult decisions.

In a March 12 op-ed in the New York Times, health policy experts wrote that if 5% of the country catches COVID-19, there will be enough serious cases to overwhelm the health care system.

“If we follow the curve that Italy has followed, in two to three weeks we will no longer have adequate supplies of any of those necessary resources,” Matthew Wynia, director of the Center for Bioethics and Humanities at the University of Colorado, told us.

A March 17 analysis from the Harvard Global Health Institute, ProPublica and the New York Times shows how many beds would be filled in parts of the United States if, over the next six, 12 or 18 months, the coronavirus infects 20%, 40% or 60% of the country.

The projections show that many U.S. cities won’t have enough hospital beds to meet the number of sick patients in need, assuming the virus continues to spread and nothing is done to increase the hospitals’ capacity. Some states will be worse off than others.

In the worst-case scenario — where 60% of the population gets sick within six months — the U.S. would need seven times the number of available hospital beds it currently has, the analysis found. Even in a moderate scenario where 40% is infected over 12 months, many cities such as Washington, D.C., would still need to significantly expand hospital capacity.

Jha, who worked on that project, told us its findings show Hannity’s claim to be wrong.

The health care system is projected to be overwhelmed by coronavirus patients unless drastic measures are taken. Social distancing and isolation will slow its spread. Here is why that will save lives. pic.twitter.com/R1djQQdpYc

Another analysis from USA Today found that “there could be almost six seriously ill patients for every existing hospital bed” — and possibly as many as 17 patients per bed.

That examination said the 6-to-1 ratio was a “conservative” estimate based on the assumption that all the hospital beds in the U.S. are currently empty. They’re not.

“Our ICUs are currently stretched thin by flu, and we have shortages of nurses and doctors in many parts of the country,” Toner told us.

A February report Toner worked on at Johns Hopkins said the U.S. has approximately 46,500 ICU beds in total.

If the coronavirus spreads at a moderate pace, then 1 million Americans could be hospitalized and 200,000 Americans would ultimately need an ICU, the report said. A more severe scenario could put up to 9.6 million Americans in the hospital and 2.9 million in need of ICUs.

A separate Johns Hopkins Center for Health Security report identified about 160,000 ventilators in the country, though not all are full-featured. That includes tens of thousands of ventilators in hospitals nationwide and thousands more in an emergency federal stockpile.

But in 2018, the group estimated that a moderate pandemic similar to the 1957 or 1968 influenza viruses would put about 65,000 people in need of ventilation, and a severe pandemic like the 1918 flu would require ventilators for some 742,500 people.

Social distancing, shutdowns and other preventative measures to slow the spread are meant to shrink the peak number of cases so hospitals don’t get stretched past their capacity.

Together, we can “flatten the curve” by practicing social distancing, staying home when sick, and washing hands often. This will reduce the strain on our hospitals and emergency rooms, and literally save the lives of our most vulnerable residents. #COVIDー19 #NovelCoronavirus pic.twitter.com/6Yzvg3DONv

“That is why hospitals are canceling all elective surgeries, planning to expand capacity as much as possible, and even getting ready to make very difficult, battlefield-style triage decisions if it comes to that,” Wynia said. “There is an enormous storm coming, and our best meteorologists can’t be sure exactly how big it will be, when it makes landfall, or where it might hit hardest.”

The message from the White House

President Donald Trump has said the federal government has ordered more equipment and instructed governors to purchase supplies directly if they can get them faster on their own.

“We’ve ordered massive numbers of ventilators,” Trump said during a March 17 briefing. “By any normal standards, we have a lot of respirators, ventilators.”

Trump said the Army Corps of Engineers is “ready, willing and able” to retrofit its facilities and build new field hospitals to care for more patients, saying they could do so “very rapidly.”

In the same briefing, Vice President Mike Pence called on construction companies to donate their masks to local hospitals, and Dr. Deborah Birx, a member of the coronavirus task force, said Americans should cancel elective surgeries to “free up hospital beds and space.”

That might be true if the U.S. stopped the coronavirus from spreading any further. But given the country’s likely trajectory, experts said all evidence points to the U.S. being short on beds, ICUs, ventilators and medical professionals.

The U.S. will need to take steps to slow the spread and expand hospital capacity if it wants to keep its health care system from being overrun by the likely uptick in cases.

We rate this statement Mostly False.

PolitiFact, which is fact-checking misinformation about the coronavirus, is part of the Poynter Institute. See more of their fact-checks at politifact.com/coronavirus.