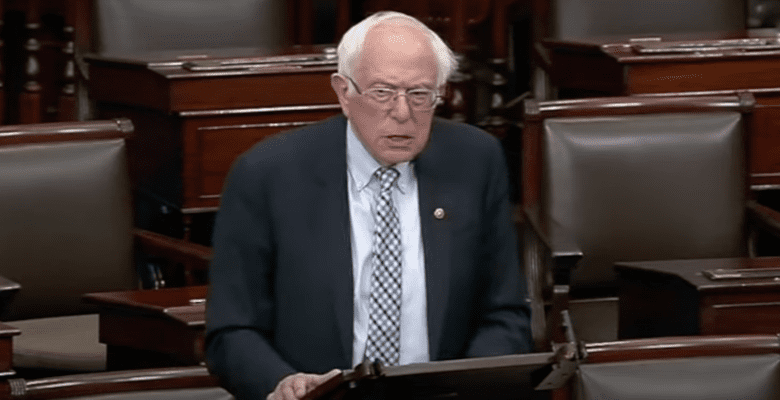 The FBI on Tuesday raided the home of a Colorado election clerk, Colorado Rep. Lauren Boebert’s former campaign manager, and two others in an investigation into a voting system data breach, Colorado Politics reports.

A state investigation earlier this year found that Mesa County Clerk Tina Peters snuck an unauthorized person into a secure location that houses the county’s Dominion voting machines during a routine update. After the incident, the voting system passwords and a copy of the hard drives were leaked and published by QAnon ringleader Ron Watkins and right-wing blogs.

Peters claimed that she had evidence of MyPillow CEO Mike Lindell’s baseless conspiracy theory that Dominion machines switched votes from Trump to Biden in the election and appeared at Lindell’s South Dakota “cyber symposium,” where reporters were promised evidence of the claims but got none.

Peters temporarily went into hiding with Lindell’s assistance when the FBI began to investigate but had since returned.

“We executed four federally court-authorized operations today to gather evidence in connection with the investigation into the Mesa County Clerk and Recorder’s Office,” District Attorney Dan Rubinstein told Colorado Politics. “We did so with assistance from the DA’s office from the 21st Judicial District, the Attorney General’s Office and the FBI.”

Peters told Lindell about the raids in an interview on Wednesday.

“The FBI raided my home at 6 a.m. this morning, accusing me of committing a crime,” she said. “And they raided the homes of my friends, mostly older women. I was terrified.”

Peters said the agents “took all of my electronics,” including her phone.

“Essentially, they were soldiers in combat gear. They were not men in suits with badges,” Peters said. “They looked very much like they were in a combat zone — soldiers with automatic weapons and combat gear.”

Rubinstein told Colorado Politics that one of the homes raided was in nearby Garfield County.

Bishop has appeared at rallies with Peters and has been one of her biggest supporters.

Bishop hinted at a rally last month that she had inside information from Mesa County and Lindell’s “cybersecurity team.”