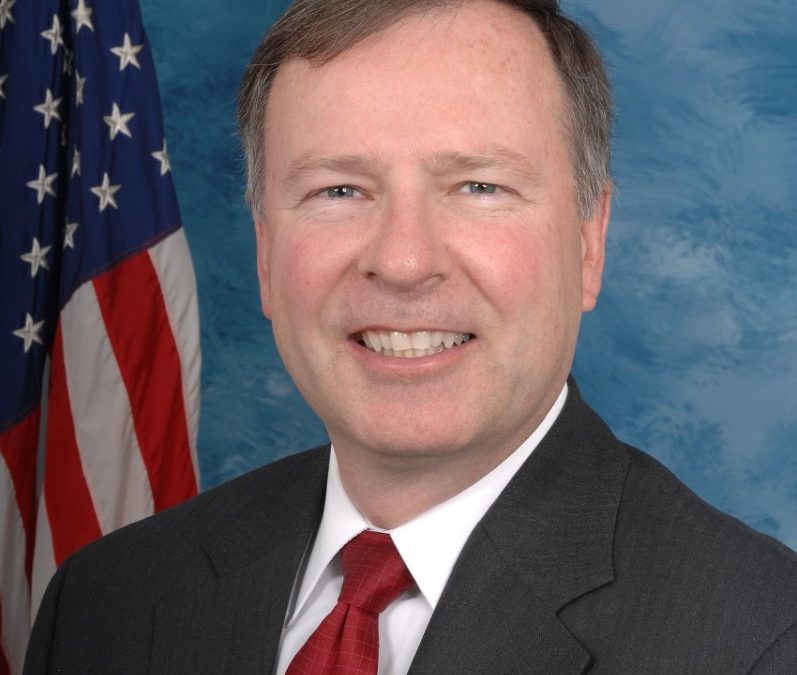 The lawsuit alleges the Colorado congressman ignored House rules for Covid-19 and asked his staff to complete personal tasks for his wife and son.

WASHINGTON (CN) — A former staffer of Representative Doug Lamborn filed a lawsuit on Thursday accusing the Colorado Republican of having a “reckless and dangerous” approach to Covid-19 which needlessly exposed himself and his staff to the virus.

The lawsuit, filed in the U.S. District Court for the District of Columbia, alleges that Lamborn didn’t require his employees to wear masks or social distance, called the virus a “hoax,” and slept in his office during the same week that some of his staff had tested positive for Covid.

“Even after he knew that he had been in close contact with his Deputy Chief of Staff, who had been infected, Lamborn told one staffer that he ‘did not care’ if his employees got infected and that he was not going to wear a mask or isolate himself,” the complaint stated.

Lamborn’s wife also said she refused to put on a mask because “no one was going to tell [her] what to do.”

In early October of 2020, after several employees had tested positive, Lamborn’s Chief of Staff Dale Anderson instructed all D.C. employees to work from home, but told them not to tell their family, roommates and friends that they had been exposed, Pope alleges in the complaint. Two staffers were not allowed to work from home or isolate, and were still required to go into the office.

In November, after a staff meeting that both Pope and Lamborn had attended, Pope learned through a third party that Lamborn and two other staffers had tested positive for Covid-19. The next day, Pope tested positive. Still, the employees were required to come back to the office after Thanksgiving, the lawsuit says.

When Pope spoke out, he was fired for a “lack of professionalism and abrasiveness toward his colleagues and supervisors.”

Lamborn says the claims are unsubstantiated.

“The workplace safety allegations made by Mr. Pope are unsubstantiated and did not result in the termination of his employment. Congressman Lamborn looks forward to full vindication as all facts come to light,” Lamborn’s spokeswoman Cassandra Sebastian said in a statement.

The complaint also alleges that office staff were required to conduct personal errands for the Lamborn family, including loading furniture to be moved into their vacation home, assisting Lamborn’s wife in setting up personal video calls and picking up their personal mail. Staff also felt compelled to accept invitations to family events and give Christmas and birthday gifts to Lamborn and his wife.

Lamborn allowed his son to live in a storage area in the basement of the U.S. Capitol for weeks when he relocated to D.C. for work, the lawsuit says.

Pope’s attorney did not immediately respond to requests for comment.