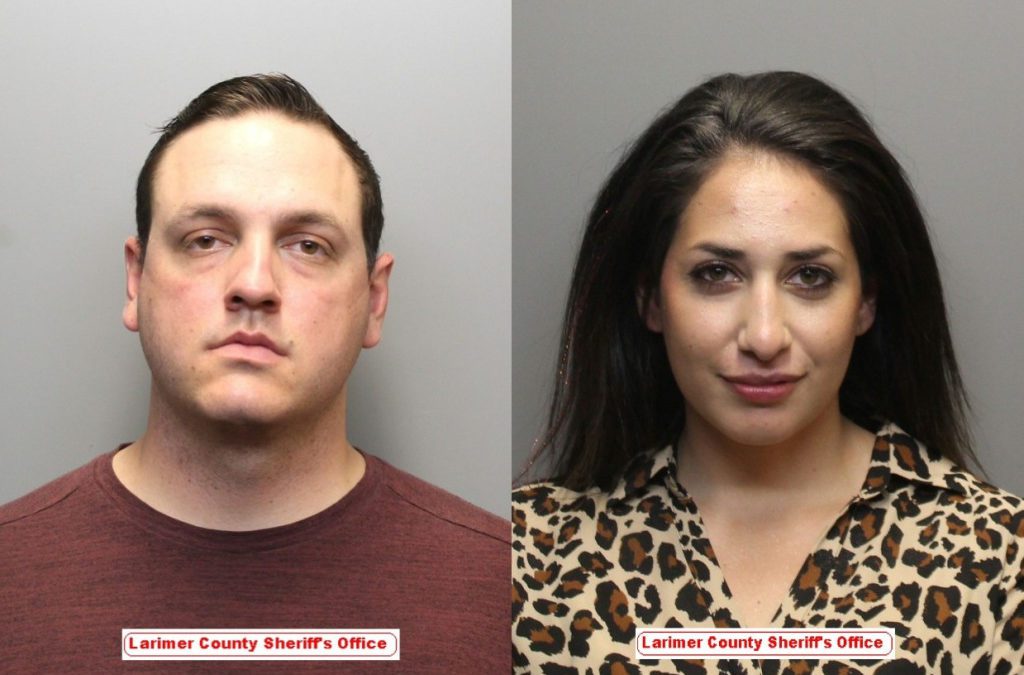 Former Loveland police officer Austin Hopp will have to post a $20,000 bond before he can leave the Larimer County jail, where he turned himself in Thursday morning on charges that he assaulted a 73-year-old woman while arresting her.

Hopp appeared in Larimer County court Thursday afternoon wearing a yellow jail jumpsuit and handcuffs. He only spoke during the hearing to answer Magistrate Judge Cara Boxberger‘s questions about whether he understood his rights.

“Certainly the allegations in this case are concerning and raise concerns around community safety and the court takes those concerns seriously,” Boxberger said.

The hearing Thursday was the first in a pair of criminal cases filed Wednesday against Hopp and Daria Jalali, also a former Loveland police officer, in connection with the violent arrest last year of 73-year-old Karen Garner and for allegedly trying to cover up the incident.

Hopp and Jalali arrested Garner on June 26 after a Walmart employee reported that the grandmother with dementia tried to walk out of a store with $13 worth of merchandise. Hopp and Jalali broke Garner’s arm and dislocated her shoulder during the arrest, according to their arrest affidavits.

Both Hopp and Jalali turned themselves into the Larimer County jail Thursday morning, jail records show.

Hopp will be allowed to live outside of Colorado while the case progresses, Boxberger ruled. Hopp’s attorney, Jonathan Datz, said Hopp no longer lives in the state and that his client’s “safety is certainly in question.” He did not say where Hopp now lives or elaborate on any threats to Hopp’s safety.

Hopp will not be allowed to possess any weapons or work in a law enforcement capacity, Boxberger ruled.

Hopp faces a felony assault charge, a felony charge of attempting to influence a public servant for allegedly lying on his report about the incident and a charge of official misconduct.

Jalali bonded out of jail Thursday morning. Court records show she was given a $5,000 personal recognizance bond, which means she does not have to pay any bond money upfront.

Jalali did not have a court date set as of Thursday afternoon.