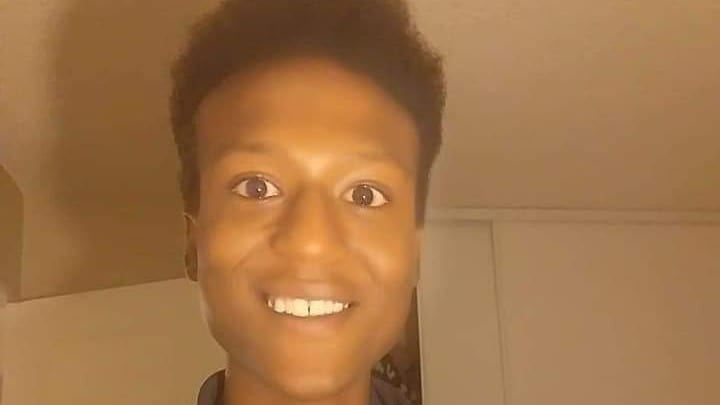 Colorado Attorney General Phil Weiser announced Friday he will launch a grand jury investigation into the death of Elijah McClain after the 23-year-old was violently detained by Aurora police in 2019.

In a news release, Weiser’s office stated, “The grand jury is an investigative tool that has the power to compel testimony from witnesses and require production of documents and other relevant information that would otherwise be unavailable.”

The office promised a “thorough” investigation “guided by the facts and law, and worthy of the public’s trust,” and it said it would not comment further on this move in order to maintain “impartiality and integrity.”

Grand jury investigations are by nature secretive. The public will not have access to information about evidence or witnesses presented in the case, though the grand jury will have the discretion to issue a report on its findings if the investigation does not result in charges.

Amid Black Lives Matter protests that made McClain a national figure, Weiser was appointed in June by Gov. Jared Polis as a special prosecutor in McClain’s case, for which no officials have so far faced charges. Prosecutors in the 17th Judicial District said there was insufficient evidence to charge anyone in the death of McClain.

There is no timetable for the completion of Weiser’s probe. It is one of several ongoing investigations — at the local, state and federal levels — into the Aurora Police Department.

The McClain family’s attorney, Mari Newman, said in a statement, “We are hopeful that the AG is truly committed to a thorough and impartial investigation, but there is no doubt that video itself provides probable cause to believe that Aurora police and medics committed multiple crimes when they killed Elijah McClain. Prosecutors are not required to use a grand jury and don’t in most cases, so we are forced to question whether this is yet another example of law enforcement being held to a different standard than every other person being investigated for murder.”

This move by Weiser could mean any number of things, said Stan Garnett, the former district attorney in Boulder.

“It could be that you needed the subpoena power of the grand jury to get documents and help you compel testimony from witnesses … (or) you’re just not sure yourself whether the case can be proven to a jury and you want to present it to a grand jury and have them give you an opinion as to whether you should even file it,” he said.

“There are other reasons that I think are less good. One of them is because the prosecutor himself or herself doesn’t want to actually make the decision, and they want to be able to say, ‘Well, I didn’t do this. The grand jury did this.’”

In one recent and similarly high-profile case, Kentucky Attorney General Daniel Cameron convened a grand jury to investigate the police killing of Breonna Taylor in Louisville. Cameron, who sought only limited charges in the case, was widely accused of laying responsibility for his decision-making on the grand jury — members of which later said Cameron misrepresented the situation in his public statements.

In another case, a grand jury determined Colorado Springs officers were justified in the fatal shooting of De’Von Bailey. Police shot him in the back as he fled them, after they attempted to pat him down for weapons.

Garnett said convening a grand jury can sometimes be a way for prosecutors to “drag things out.”

Said Newman, “Prosecutors have considerable influence in whether a grand jury recommends criminal charges. But the grand jury process is cloaked in secrecy, and unfortunately, prosecutors frequently use grand juries as a way to pass the buck, steering the grand jury to decline to bring charges, or to bring only minor charges.”

It’s now been more than 16 months since McClain died, and about six months since Weiser’s appointment. In that time Polis has twice tweaked his executive order authorizing Weiser as the special prosecutor, prompting concern at times from McClain supporters who worry the tweaking signaled a weakening of the investigation or that no charges were coming.

After the second tweak, Polis sought to assuage those concerns. His office said in a news release last month that changes to the order “were taken by some in the wrong way and were hurtful to others, which was far from the intent.”

Reacting to the grand jury move, Candice Bailey, who serves on a citizen police oversight committee in Aurora and who is close with McClain’s mother, Sheneen, said, “Part of me wants to jump for joy that Phil Weiser is finally taking this seriously. … Part of me is worried that this is another performative action. Will we, too, be denied justice?”

Sheneen McClain has said she believes the officers in the case should spend life in prison.

“If the grand jury in Elijah McClain’s case doesn’t indict the officers and medics responsible for killing him, it will be because the attorney general’s office did not want charges to be brought,” Newman said. “That would be a grave injustice.”