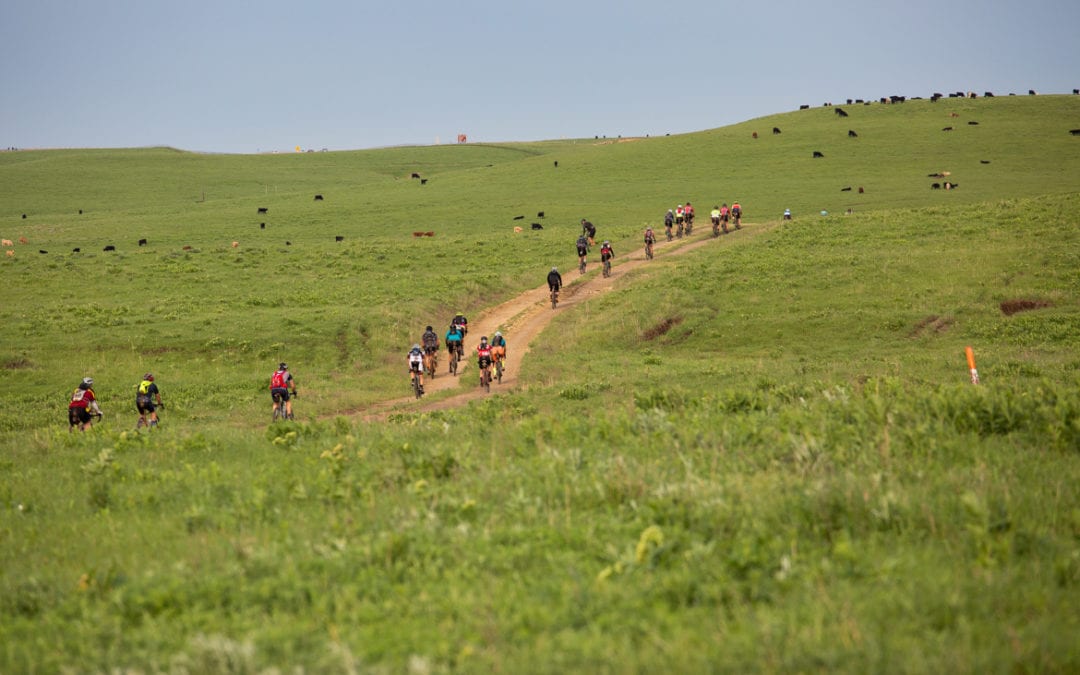 Plans are entering into focus for EF Education First’s “alternative” race calendar as the group confirmed it will send out riders to Dirty Kanza 200, Leadville Path 100 MTB, in addition to two other races.

Late in 2015, the U.S.-based WorldTour team revealed a partnership with garments business Rapha. That sponsorship was anticipated to surpass simply clothing as EF and Rapha detailed strategies to blend in gravel and mtb races with the team’s standard schedule of pro roadway races.

EF intends to use these mass-participant occasions as a way to cultivate a brand-new fanbase, one that is possibly not as tuned-in to pro road racing.

The four-race schedule, which consists of the 3 Peaks Cyclocross and Taiwan KOM Challenge Will also provide a chance for Rapha to display the team to its clients and fans. “Rapha will be there along the method, recording every minute of their adventure in an unique series of movies,” a statement on the Rapha site read.

Naturally, fans and individuals will be interested to see how a few of the world’s top bicyclists will fare at these unconventional events.

Dirty Kanza will be a bit more of an unidentified. Nevertheless, retired pro road bicyclist Ted King is an asset of recommendation, as he has actually won the 200-mile gravel race two times since his final professional season with EF’s precursor, Cannondale-Garmin, in 2015. He expects any rider from the WorldTour will be physiologically matched for the Kansas race, but they may not be as prepared for some of the curveballs that are available in a race on rough gravel roads.

“The physiology, they’re going to have it in spades,” King informed VeloNews. “The WorldTour racers are going to be predisposed for success. The advantage for those of us not in the WorldTour exists still are numerous variables, be it flint rock or the transitions or needing to wake up at 4 a.m. on race day, and those will all make a difference.”

No matter how the EF riders wind up ending up, King anticipates they’ll get a warm reception from the inviting neighborhood of gravel racers, as he did when he won his first Dirty Kanza in 2016.

Dirty Kanza 200 occurs June 1, 2019. Leadville Path 100 will be next on EF’s schedule August 10, followed by Three Peaks on September 30 and Taiwan KOM Difficulty on October 25.