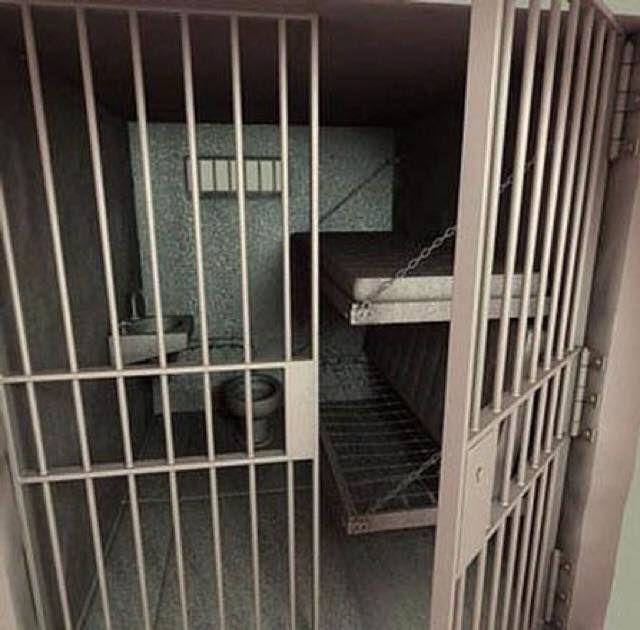 The coronavirus shutdown could cause a sustained rise in violent crime, exacerbating problems of the past six years. A perfect storm of virus-fighting policy favors criminals and reduces accountability.

Consider Colorado’s legal guarantee of a speedy trial that must commence within six months of a criminal suspect’s arraignment. This has never been a high bar — until now. In the COVID-19 world, the court system has slowed to a near halt. Judges are understandably hesitant to convene juries, even for trials involving the most heinous of crimes.

State Sen. Bob Gardner, R-Colorado Springs, warns this dilemma could result in the release and dismissal of charges against suspects — including those charged with rape and/or murder — who demand their rights to speedy trials.

That’s just one force favoring the release of inmates.

Since early in the pandemic, defense lawyers and so-called “civil liberties” activists have tried to exploit the virus as a perfect rationale for the mass release of suspects and convicts from jails and prisons. Doing so, they argue, would facilitate more social distancing behind bars.

The Colorado Public Defender’s Office, the Colorado Criminal Defense Bar and the Office of Alternative Defense Counsel petitioned the Colorado Supreme Court to order an immediate release of inmates and prisoners to cause “a swift, unified and comprehensive response” to the virus. The ACLU of Colorado signed on as an interested party. State Supreme Court justices wisely declined to consider the petitions.

Activists have launched similar efforts all over the country. ABC News discovered a list of inmates slated for release from New York’s Rikers Island jail to create safe spacing to fight the virus. Among those slated for release were two men suspected in an armed robbery that led to the shooting death of New York Police Detective Brian Simonsen. The list included Victoriya Nasyrova, suspected of attempting murder with a poisoned cheesecake.

Though Colorado judges dismissed requests for the wholesale release of inmates, Colorado Gov. Jared Polis signed a March 25 executive order giving the Colorado Department of Corrections unprecedented latitude to release prisoners to reduce the threat of COVID-19. In 19 days since Polis signed the order, corrections officials have released 52 prisoners. The order allows the Department of Corrections to suspend the intake of newly-sentenced convicts held in county jails. That means jails will soon have no room for new arrestees, meaning police must make fewer arrests.

That’s the beginning stage. The corrections department plans to release more than 10 times more convicts — up to 700. The mass release will free up employees to staff an empty prison the department will transform into a quarantine facility.

All of this takes place after Denver was disgraced last year for having the highest one-year rise in crime of any big city in the country. This year, Denver’s “serious assaults” are up 25.8% over this time last year; burglaries are up 25.8%, and overall property crime is up 4.4%. “Reported violent crime” is up 12.2%.

The Colorado Bureau of Investigation reported in 2019 five straight years of a rising violent crime throughout Colorado.

The virus threatens the health and mobility of symptomatic law enforcement personnel who must quarantine at home. To lower risks to officers, the Denver and Aurora police departments will not respond to reports of “low-level” crimes. Aurora won’t send officers unless a crime is reported “in progress” or deemed “serious.”

Prison and jail officials should take exceptional measures to protect employees and incarcerated populations. They run humanity’s most controlled spaces. It is hard to imagine an environment easier to protect from infection. No one comes and goes freely in or out of a prison or jail. Isolate in place is the business they are in.

We should not have to prematurely liberate people suspected or convicted of violating the health and safety of innocent victims. As we all fight to survive a deadly disease, this is no time to go soft on crime and suspend the practices of justice that protect our civil liberties, safety, and peace.