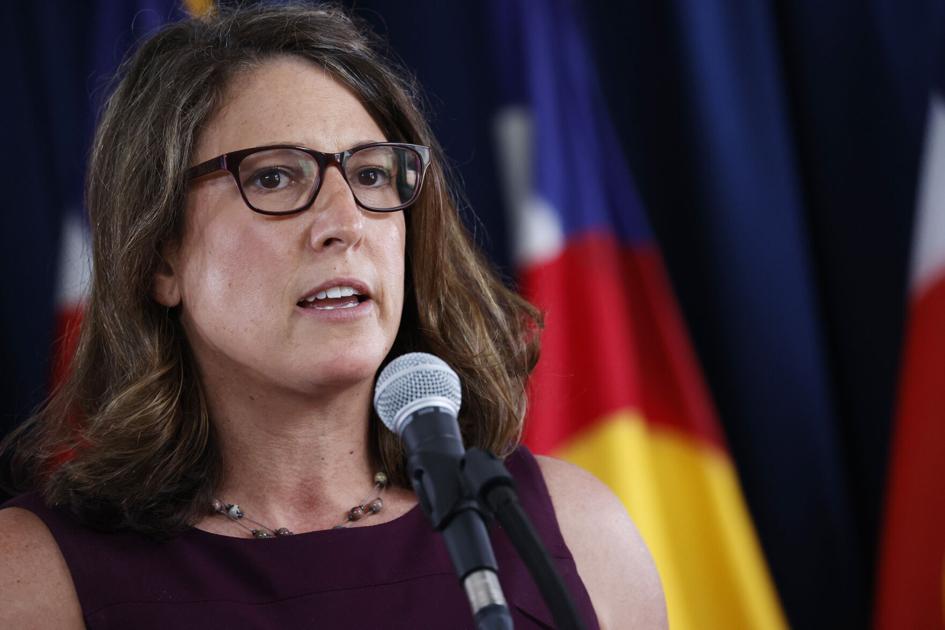 Is it safe enough in southern Colorado’s remote and sparsely populated Custer County to drop all COVID restrictions, including a mask mandate? Despite the inevitable objections of the state government’s public health honchos? Should Custer County’s denizens be allowed to venture out and about, perhaps go to church this morning; stop in the county’s handful of shops, markets and convenience stores; dine in at a diner, hang out at a bar; go to their workplaces Monday — all without masks, limits on building occupancy or other limitations?

We haven’t a clue. We’d have to defer to the virologists and epidemiologists as to whether the resulting risk of catching the virus would be substantially higher, marginally higher or about the same.

Then again, it’s not really our call to make. And that seems to be the underlying point of a 2-1 vote by Custer County commissioners this month to cancel what for much of the country has become the pandemic’s standard rules of order. The commission and, evidently, plenty of the county’s roughly 5,000 residents have had their fill of the restrictions and believe they are ready to move on.

As reported by our news affiliate Colorado Politics, state public health chief Jill Hunsaker Ryan recently wrote the county, calling its decision “in direct violation of the Governor’s executive orders and the state public health orders.” She wrote that the executive order “further requires consultation with the State and the meeting of specified metrics in order for a county to move levels. Custer County has not consulted with CDPHE on moving levels in the Dial … ”

Hunsaker Ryan reminded the county that failure to comply with public health orders could result in the loss of federal or state funding. She asked that the county notify her by March 6 that it would comply with the state’s COVID-19 dial restrictions, which had Custer County listed at the blue level.

Nevertheless, in a 3-0 vote last week, the county stuck to its guns.

“You either choke that down or we negotiate,” Custer County Commissioner Tom Flower said. “I don’t know what there is to negotiate. Either we go back on the dial or we don’t … . We’d better know the consequences of that.”

At risk could be a $2 million grant from the Colorado Department of Local Affairs, he said at a commission meeting Wednesday. Federal funding from the latest stimulus package also could be on the line.

“I have no doubt (the state) will make a run at us financially if we don’t change our position,” Flower said. He noted he would look forward to a lawsuit against the state should that happen, and that reportedly drew applause from county residents in attendance.

On its face, Custer County seems to be as likely a place as any in our state to blaze its own trail, politically speaking. And it arguably provides as good a proving grounds as anywhere else to test the effects of repealing COVID restrictions. Its few towns include side-by-side Westcliffe and Silver Cliff, whose combined population is around 1,000. Nestled between the Wet Mountains to the east and the majestic and mighty fourteneers of the Sangre de Cristo mountains to the west, the starkly beautiful Wet Mountain Valley, which comprises much of Custer County, is wide open. It ranks near the bottom of Colorado counties for population density, and it is the state’s 51st most populous county out of all 64.

So, is it really going to pose a substantial new risk to residents even in the county itself — to say nothing of the vast majority of Coloradans, who are clustered along the Front Range — if Custer County goes its own way?

The real relevance of Custer County’s independent streak for the rest of Colorado — and the message for our state government — goes well beyond the pandemic. It is a reminder of the need to respect local decisions and trust the government closest to the people to work in their best interest.

Custer County’s commissioners may turn out to be right, or they could come to regret their decision to lower their guard against COVID. Either way, they wear the boots on the ground in that part of the state, and they have a far better sense of how to balance competing interests — liberty vs. security and all that — than do either we or the learned experts in our state government.

We’ll watch how it fares with the virus in Custer County, and we’ll trust that the locals there know better than we do. We urge our state leadership to see it that way, as well.

The Gazette editorial board