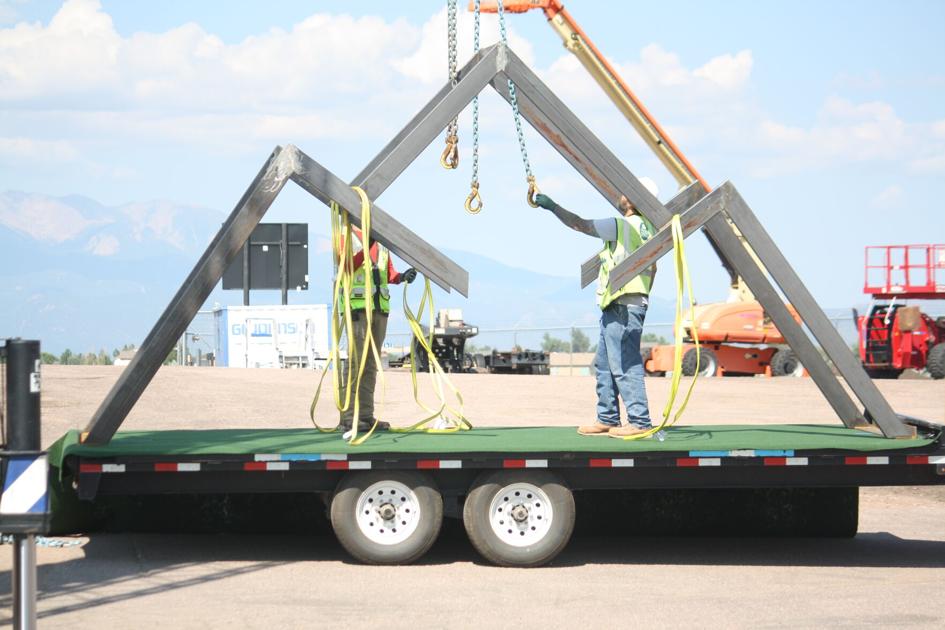 Chances are you might not be around to celebrate Colorado Springs’ next big anniversary.

So you better celebrate the city’s sesquicentennial while the celebrating is good.

Saturday will mark the final big event in a year of events acknowledging our impressive 150th birthday. The free COS 150 Festival is downtown along Vermijo Avenue from noon-8 p.m. A parade from 11 a.m.-noon will precede the event and will travel along Tejon Street from Cache La Poudre Street to Costilla Street.

Carly Kobasiar, special events supervisor for the city of Colorado Springs, moved here seven years ago and now thinks of it as home. She was recently at the U.S. Olympic & Paralympic Museum when a few magical moments jibed.

Where: Parade runs along Tejon Street, between Cache La Poudre and Costilla streets; festival is along Vermijo Avenue downtown

“I was chatting with Michelle Farrell, who was on the U.S. gymnastics team in 1984 — only in Colorado Springs do you run into Olympians on the street,” Kobasiar said.

“And fighter jets are doing laps overhead. I love this town. That’s kind of what we’re trying to capture with this festival — everything that makes Colorado Springs who we are and why we’re great. Our past, present and future.”

The family-friendly events post-parade will feature two stages of entertainment, dancers and performers from cultural groups, 25 food trucks, two beer gardens, a kids play area and about 75 booths showcasing our history and all the facets of who we are today.

Other activities include a bass fishing trailer from Colorado Parks and Wildlife; antique vehicles, carriages and firetrucks, as well as historic vehicles from the Pikes Peak International Hill Climb; slacklining with CityRock; and an electric race car by the University of Colorado at Colorado Springs Hyperloop Competition Team.

Colorado Springs Utilities will hold its Sustain-a-fest with a demonstration of its water filtration system, and the Fine Arts Center at Colorado College will present “Front Range Fables,” performances of short plays based on historical events in the Pikes Peak region written by local playwrights.