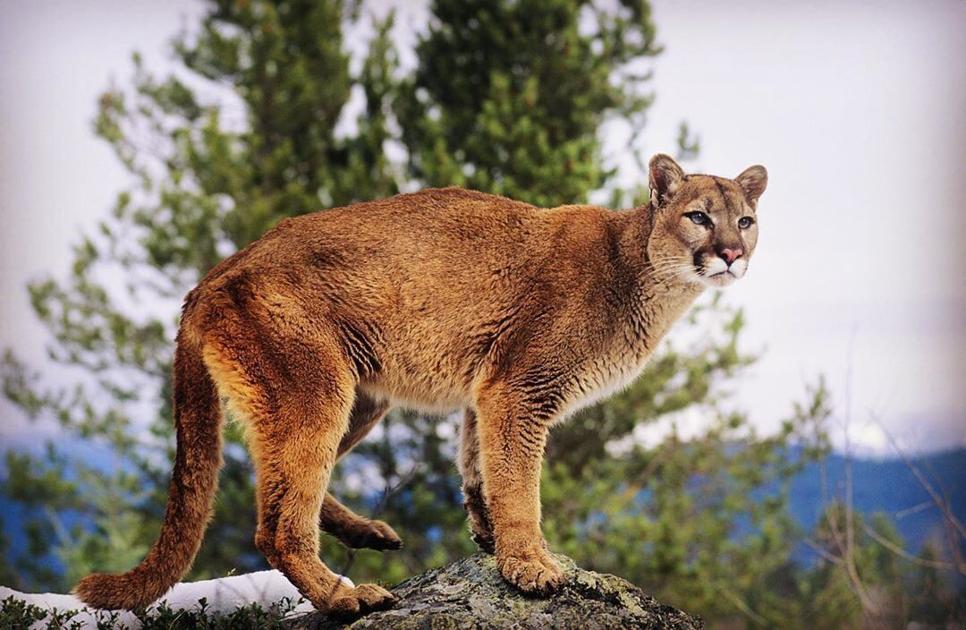 Colorado Parks and Wildlife reported two mountain lion attacks on dogs near Estes Park over the past several days that left one dog dead and another injured, Jason Clay, a spokesman for the agency wrote in an email.

A mountain lion tried to snatch a dog from outside a home in the Prospect Mountain area Thursday while the owners were nearby, Clay said. According to the Estes Park Trail Gazette, the dog survived after the owner chased off the mountain lion with a broom.

Another similar attack where the owners were nearby was reported Monday near the Beaver Meadows entrance to Rocky Mountain National Park off Eagle Cliff Road, but the dog did not survive, Clay said.

Wildlife officers believe the attacks may have been from the same lion because the description of the lion and the nature of attacks were similar. Plus the attacks were close to each other, Clay said.

These type of incidents do not happen often and an attack like this has not been reported in the area in for several years, although mountain lions do roam the area, Clay said.

“Hard to say precisely what may have sparked this, but mountain lions are opportunistic hunters and they will consume pets and livestock,” Clay said. “Deer are still their primary food source, but they also take small prey items like raccoons and skunks as well as large animals like elk.”

One of the dogs attacked this week weighed nearly 70 pounds, according to the Estes Park Pet Association.

– Keep pets leashed at all times

– Don’t leave pets unattended in backyard whether fenced or not

For more information on mountain lions, visit the Colorado  Parks and Wildlife website.