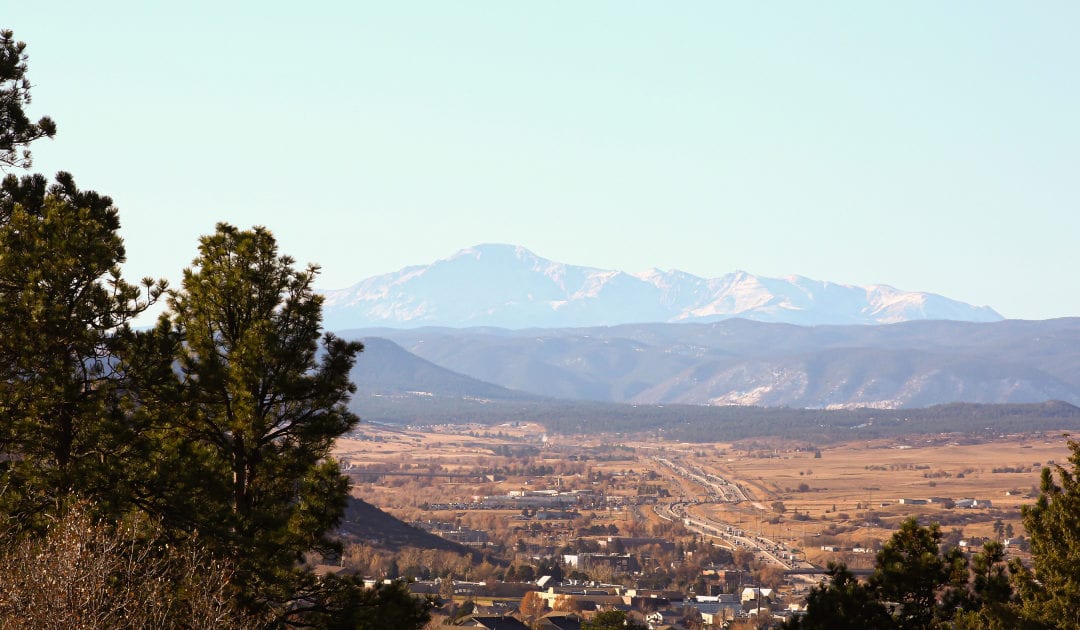 There’s no way to water this down: Colorado is really, really dry right now.

Thursday’s drought monitor report estimates that 27.22% of the state is in “exceptional” drought, a category indicating drought conditions that historically have occurred every 50 years.

This is up from 24.64% last week. The week-to-week increase came mostly from the southwestern corner of the state, which was previously in the “extreme” category. This category is for conditions historically occurring every 10 years.

Some of the reasons for the current drought include the low snow totals from last winter, little rain this summer and a continued lack of precipitation into the fall. In the southwest, these factors have meant that soil moisture has continued to drop, and stream flows are much lower than normal.

Rich Tinker, a meteorologist with the Climate Prediction Center and author of this week’s report, noted that even after the state’s recent snowstorms, it’s too soon to tell if they indicate a change in momentum, or if they’re “just a blip on the radar” in what could be a very dry winter.

“It’s way too early to make a projection as to how this winter is going to end up or how long (the drought) might continue,” Tinker said.

This time last year, about 75% of the state was in some sort of drought, but it was not as severe as the “extreme” or “exceptional” categories. The most significant difference year-to-year has occurred in the northern half of the state, and particularly Grand County and surrounding areas.

All of Colorado has been in some degree of drought since mid-October. The last time this happened was in 2013, and even then, “exceptional” drought was not as widespread as it is now.

Of the 1,090 weeks that the U.S. Drought Monitor has put out its national report, Colorado has seen just seven weeks when “exceptional” drought was this widespread, Tinker said. They all occurred in 2002.

“This is a pretty anomalous situation that we’re in,” he said.

The drought monitor report is measured based on 30-year averages — which are themselves updated every 10 years — rather than averaging all the data available since scientists started measuring drought. Come 2021, the organization will update its 30-year average to end with 2020 data.

Tinker noted that the impacts of climate change further emphasize the need to put data in an updated context. “When does dry become normal if it’s always dry?” he said.