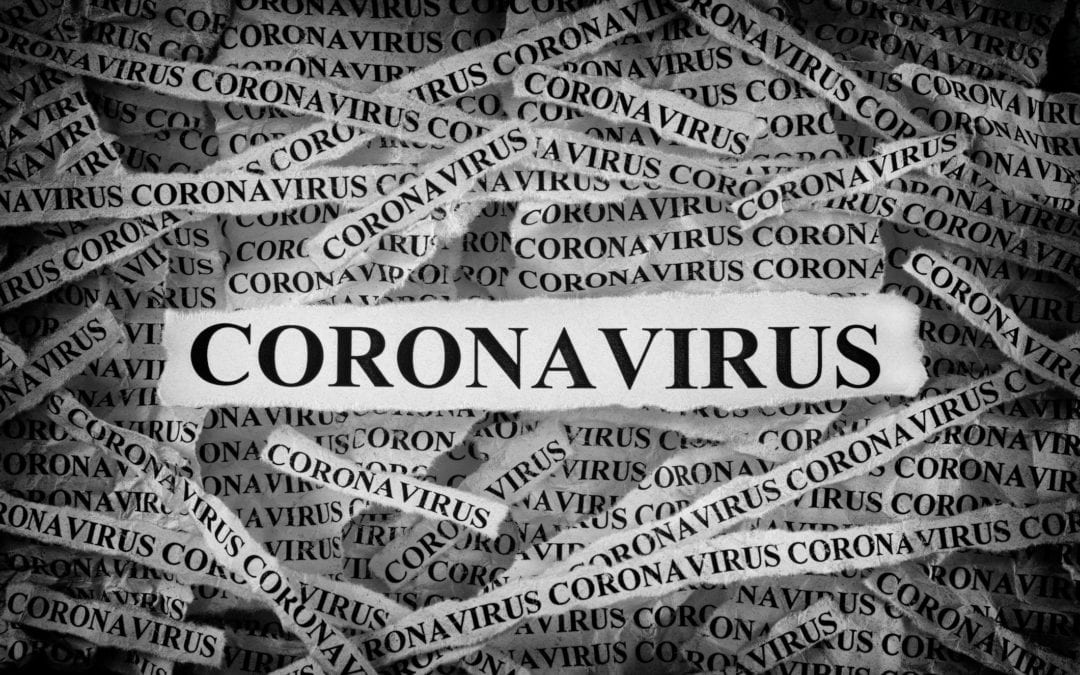 A man has died and his wife was in critical care Monday after the couple ingested a chemical as self-medication for the new coronavirus, Banner Health announced in a press release.

The couple, both in their 60s, ingested chloroquine phosphate, which is an additive commonly used at aquariums to clean fish tanks, the press release said. Within 30 minutes of ingestion, they experienced effects that required admittance to a Banner Health hospital, it said.

The press release did not specify where the couple was from nor which Banner Health location they were taken to. Banner Health is headquartered in Arizona but also has locations in California, Colorado, Nebraska, Nevada and Wyoming.

The hospital did not disclose the couple’s identity. It’s unclear whether or not they were infected with the new coronavirus, which causes the disease COVID-19.

“Given the uncertainty around COVID-19, we understand that people are trying to find new ways to prevent or treat this virus, but self-medicating is not the way to do so,” said Dr. Daniel Brooks, Banner Poison and Drug Information Center medical director, in a statement included in the press release.

“The last thing that we want right now is to inundate our emergency departments with patients who believe they found a vague and risky solution that could potentially jeopardize their health,” he continued.

The hospital warned people against the use of inappropriate medications and household products to prevent or treat COVID-19.

Specifically, Banner Health said chloroquine, a malaria medication, should be not be ingested to treat or prevent the virus, the press release said.

“The routine use of specific treatments, including medications described as ‘anti-COVID-19’, is not recommended for non-hospitalized patients, including the anti-malarial drug chloroquine,” the press release said.

“We are strongly urging the medical community to not prescribe this medication to any non-hospitalized patients,” Brooks continued.

At a news conference March 19, President Donald Trump said chloroquine is being tested as possible a COVID-19 therapy.

Currently, doctors have no established treatments for those suffering from COVID-19 beyond supportive care that generally includes IV liquids, oxygen, fever reducers and pain killers.

Chloroquine has been in use since 1944 to fight malaria and has antiviral effects. Researchers believe it may interfere with the ability of the new virus to fuse to cell walls and infect them.

The hospital urged people to check with their primary care physician should they experience symptoms related to COVID-19. Most people who are infected with the disease require symptomatic care and self-isolation, the press release said.