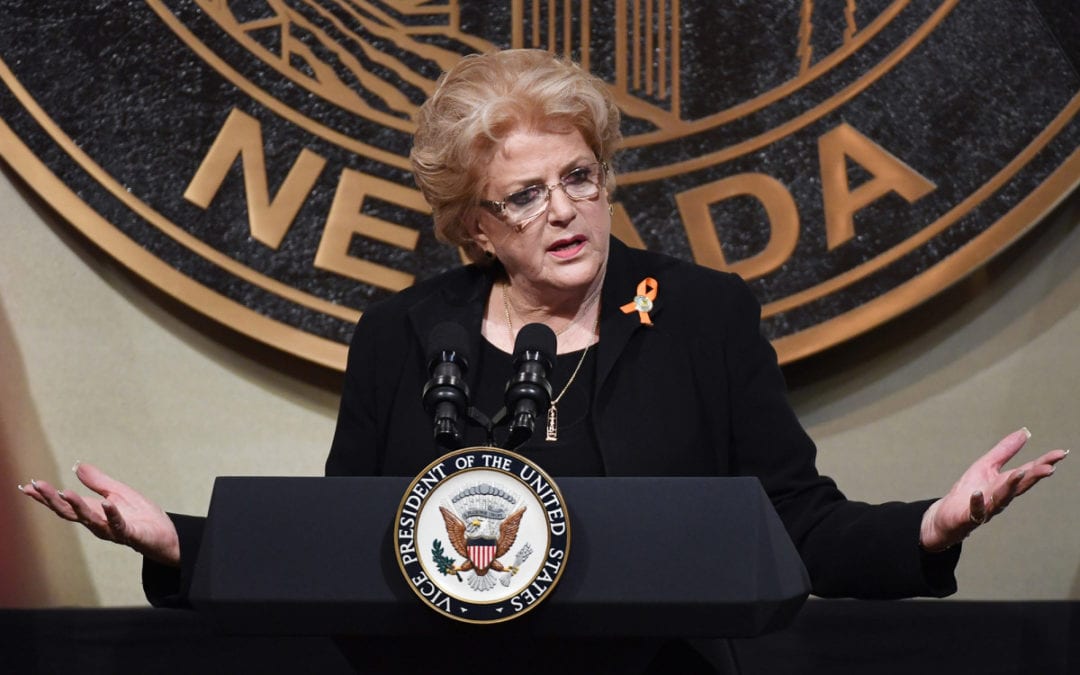 Media coverage of the coronavirus outbreak is “destroying” Las Vegas and doing more harm than good to weary Americans, the mayor of Sin City claims.

“In 1933, President Franklin Delano Roosevelt said, ‘There is nothing to fear but fear itself,’” Goodman told the board, according to the Las Vegas Review-Journal. “This fear has taken over the world and if you look and talk to doctors, I have yet to see a doctor who espouses the voice of social media and what the media is doing here.”

Goodman, an independent who has been in office since 2011, said she’s yet to determine whether to declare a state of emergency in Sin City, which attracts more than 40 million visitors annually.

“When it’s appropriate and when the facts – when the truth is there – that will happen,” she told the newspaper.

Officials from the Southern Nevada Health District announced Wednesday that three more people have tested positive for coronavirus in Clark County, including a New Yorker who flew to Vegas for a conference at The Mirage. That brings the number of confirmed cases countywide to five, while seven people have been diagnosed statewide, the newspaper reports.

The unidentified woman in her 40s, who showed symptoms of illness on her flight to Las Vegas, is now recovering at a local hospital, where she’s in stable condition, health officials said.

Despite the slight uptick, Goodman remains resolute and decidedly “not in panic mode,” she said.

“From my perspective, what’s happened is this fear that’s taken over,” Goodman said while stressing the importance of regular, routine hygiene habits.

President Donald Trump has canceled his upcoming trips to Colorado…

The mayor also tried to reassure potential visitors that the city’s vast entertainment industry is continuing to take necessary precautions during the growing public health crisis.

The executive editor of the Las Vegas Review-Journal, meanwhile, shot down Goodman’s claims that fear stemming from news reports is detrimental to the public.

“During times like this, the public needs as much information as possible,” Glenn Cook said. “It is the absence of information that causes panic and confusion.”

As of early Thursday, at least 1,282 cases of coronavirus have been confirmed in the United States, along with 37 deaths, according to a New York Times database that cites official tallies.