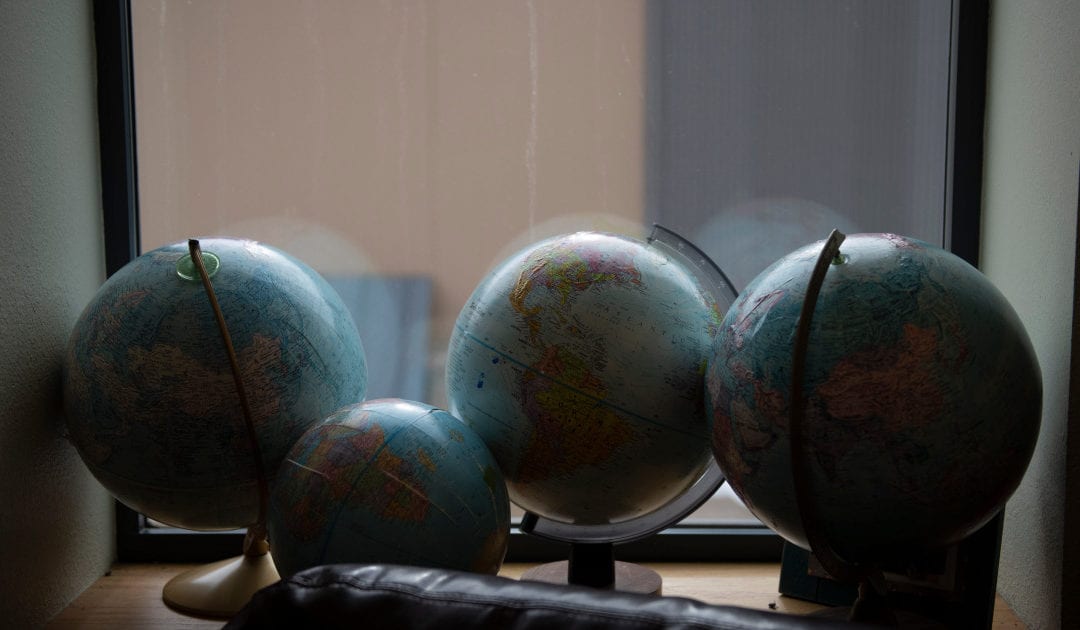 Tara Holst could have retired ahead of this school year, but it would have cost her about $40,000.

The elementary school teacher, who works for Douglas County School District, was nearing 30 years of teaching and on the brink of qualifying for retirement under the Colorado Public Employees’ Retirement Association. She could have expedited her path to retirement by paying that $40,000 into PERA. And now, after an overwhelming start to the school year with the pandemic still causing havoc, she wishes she had.

“Every day, something new is getting piled on us,” said Holst, who is 52. “Teachers are going to have a breaking point.”

The difficulty of the school year — which Holst said has been the hardest she’s ever had — has solidified her decision to retire in the spring. It’ll mean she’ll have to pay at least $10,000 into PERA, but she says the price is well worth it.

Holst is part of a wave of Colorado teachers nearing retirement eligibility who face the excruciating decision of ending their careers sooner than they planned after months of pandemic-induced challenges. It’s much more than a professional decision for those teachers, whose ages throw them into the high-risk category for the coronavirus. While there is no statewide data available on how many teachers retired during the pandemic, it’s clear that teachers across the state have struggled to decide whether to stay in the classroom.

It’s likely that Colorado’s longtime teacher shortage will worsen because of the pandemic, but for now, the exact effect is unknown.

The Colorado Department of Education collects data on teacher turnover each year, which includes teachers who are retiring, exiting the field and transitioning from one district to another, spokesman Jeremy Meyer said. The most recent data available is for the 2019-20 school year, when the statewide turnover rate of teachers was close to 16%.

PERA compiles data about retirements across positions in districts but does not break that data out by job category, said Laura Morsch-Babu, director of communications for PERA. And neither of Colorado’s state teacher unions — the Colorado Education Association and the American Federation of Teachers Colorado — track annual teacher retirements.

However, not all of the state’s largest districts have suffered a dramatic jump in teacher retirements during the pandemic. In Cherry Creek School District, 60 teachers retired at the end of the 2019-20 school year, about the same number as at the end of 2018-19. The district has about 3,900 teachers. And Aurora Public Schools, which has more than 1,900 teachers, lost 35 teachers to retirement between July 2019 and June 2020. The year prior, 39 educators retired.

Colleen O’Neil, associate commissioner of the Educator Talent unit at the state education department, worries about teachers accelerating their retirement plans because of added stressors since the pandemic began.

Kevin Vick, vice president of the Colorado Education Association, fears that those additional stress points will be enough to tip the scales toward retirement for some educators. Teachers were already facing the kinds of stress and pressure with workloads that might persuade them toward an earlier retirement.

“But now obviously the increased risk to your personal safety and your physical safety has really pushed a lot of people over the edge,” Vick said. “They just really are struggling with the idea that it’s not worth risking their health to stay in the classroom anymore.”

He noted that CEA has been hearing anecdotally about a higher number of teachers retiring during the pandemic all across the state, as well as teachers who are requesting long-term extended leave. The result: not enough educators to put in front of students in a safe and manageable way.

That translates to unfilled teaching positions and more positions being filled by substitutes — if a district can find them — and by less-experienced teachers, said Kallie Leyba, president of both the American Federation of Teachers Colorado and the Douglas County Federation.

There are long-term consequences, too. Without enough experienced teachers to mentor new teachers, schools lose out on developing novice teachers into master educators, Leyba said. Additionally, in small rural districts that struggle to attract talent, teachers who are not licensed in a particular subject teach it.

“I think we’ll end up having to make a lot more exceptions in our hiring,” Leyba said, “and ultimately it hurts the kids.”

The minimal change in teacher retirements resembles what Kate Walsh, president of the National Council on Teacher Quality, has recently seen in districts across the country. Walsh has not found evidence that educators are retiring at higher rates during the pandemic. Her organization, which pushes for reforms in teacher policies and conducts research related to effective teaching and teacher quality, compiled data from 11 districts in the country, with only one reporting an uptick in resignations or retirements.

Walsh predicts that some teachers are taking a wait-and-see approach. They might put up with disruptions to schooling for a few months, but should the pandemic extend into the second semester, more teachers may decide to retire. But she anticipates that only those who are eligible to retire will do so — because of the coronavirus or the technology challenges that have accompanied it.

And districts need teachers to stick around and so are unlikely to offer early retirement incentives.

Walsh also noted that some states may house data on teacher retirements, though for the most part that data is only accessible at the district level.

No reason to stay

Holst, who plans to retire from Douglas County School District toward the end of this school year, originally thought she would spend three or four more years in the classroom.

“I’m exhausted to be honest with you,” Holst said last month. “We’re only in October, and I’m just exhausted.”

The elementary school teacher, who focuses on English language development, has had to juggle groups of students while teaching through a hybrid approach. The juggling continued once students returned to the classroom full time as she had to educate those students and their peers who opted to stay in remote learning. She’s also fed up with “false promises” that have been made to teachers in her district and others — including that Douglas County School District buildings would be deep-cleaned every night, which she hasn’t seen happening.

Instead, teachers like her are cleaning their classrooms after every group of students.

Holst also wishes her district provided clearer communication about numbers and cases and more concrete policies on issues like quarantining.

Even as she’s maxed out on her work ethic this school year, she’s making less money because of having to take two furlough days — which is impacting her retirement benefits. PERA calculates retirement benefits based on age, years of service credit and the highest average salary of a teacher’s highest paid three or five years.

“I can’t afford to keep working,” she said, adding that she doesn’t expect a raise next year with state education funding likely continuing to suffer cuts.

Holst will have to get another job when she retires to make ends meet, and as much as she’ll miss the life she’s lived for nearly 30 years and the kids she impacts, she doesn’t have a second thought.

“I don’t think there’s anything that will make me stay in teaching,” Holst said.

Katherine Dorman started seriously considering the end of her teaching tenure in January and by March, when the pandemic ramped up in Colorado, her decision was sealed.

It was a matter of both health and finances for the science teacher, 61, who taught at Ponderosa High School in Douglas County for 36 years.

Dorman is a survivor of hodgkin’s lymphoma, a blood cancer, and has been in remission for about seven years. Chemotherapy damaged her lungs, with her oxygen level dipping to 90% during her treatment, but she has some lingering effects. She knew she couldn’t risk her health to step into the classroom. So did her doctors.

“I have to listen to science because I’m a science teacher,” Dorman said.

She also reached the threshold at which she could retire and still make about as much money as she did while working full time.

But before retiring, Dorman secured a part-time contract in hopes that it would allow her to have one last year at the head of a classroom, even if her experience had to be online. Had she not confirmed that contract, she would have taught for one more year, determined to find closure for her career.

That closure, however, has been elusive. Everything changed when Dorman’s district opted for a hybrid approach to learning; she knew that she couldn’t risk going back into the classroom, even with only half of students in the building at a time. She still would see her full caseload of kids each week.

Instead, Dorman’s part-time role this fall has entailed managing the course loads of 44 students in remote learning. She’s grateful to still be teaching this year, even if her job looks a lot different now.

A big part of Dorman aches to be a teacher rather than a retiree.

“It’s hard to stop doing something that you’re passionate about,” she said. “It’s my life identity. I’ve worked my whole life to get better at the craft, and I was finally getting good at it.”