Colorado’s First All Womxn Mural Festival Will Happen This Year Thanks to $50,000 in Donations 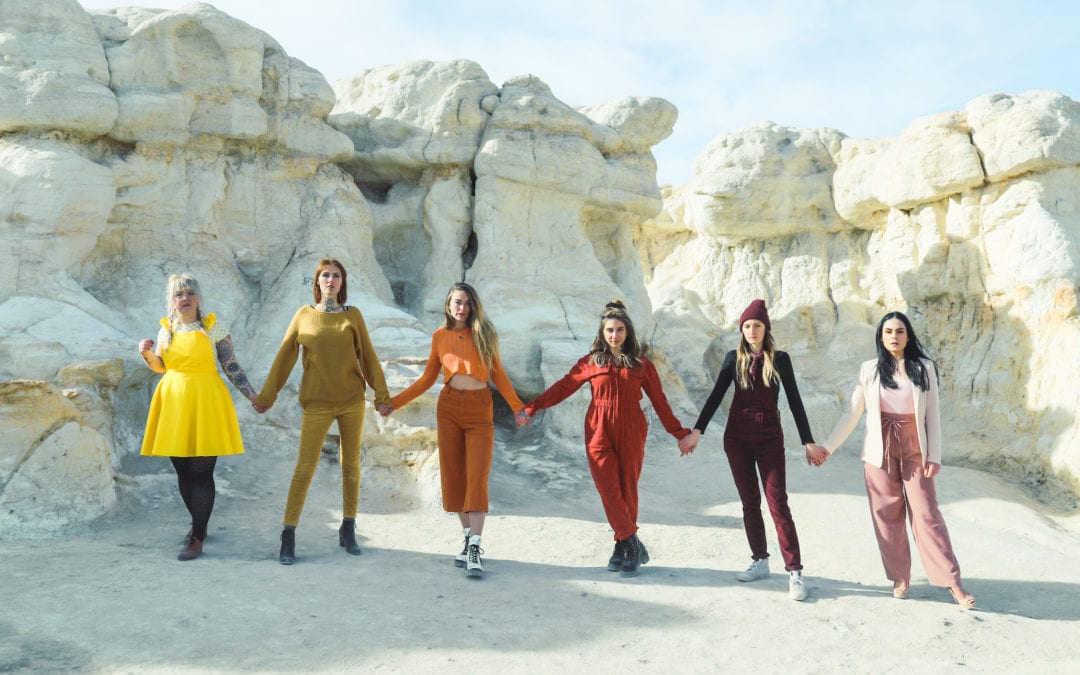 At the beginning of this year, Denver artist Alex Pangburn announced her plans to organize the first all womxn and non-binary mural festival in Colorado called Babe Walls. When the announcement was made in January, Pangburn had already secured the walls and the artists to paint them and the only thing left to do was fund it. Since so much of the process had evolved through the support of the community, Pangburn decided to ask that same community to help pay the artist stipends and buy supplies and equipment, to the tune of $53,800 via a Kickstarter campaign. 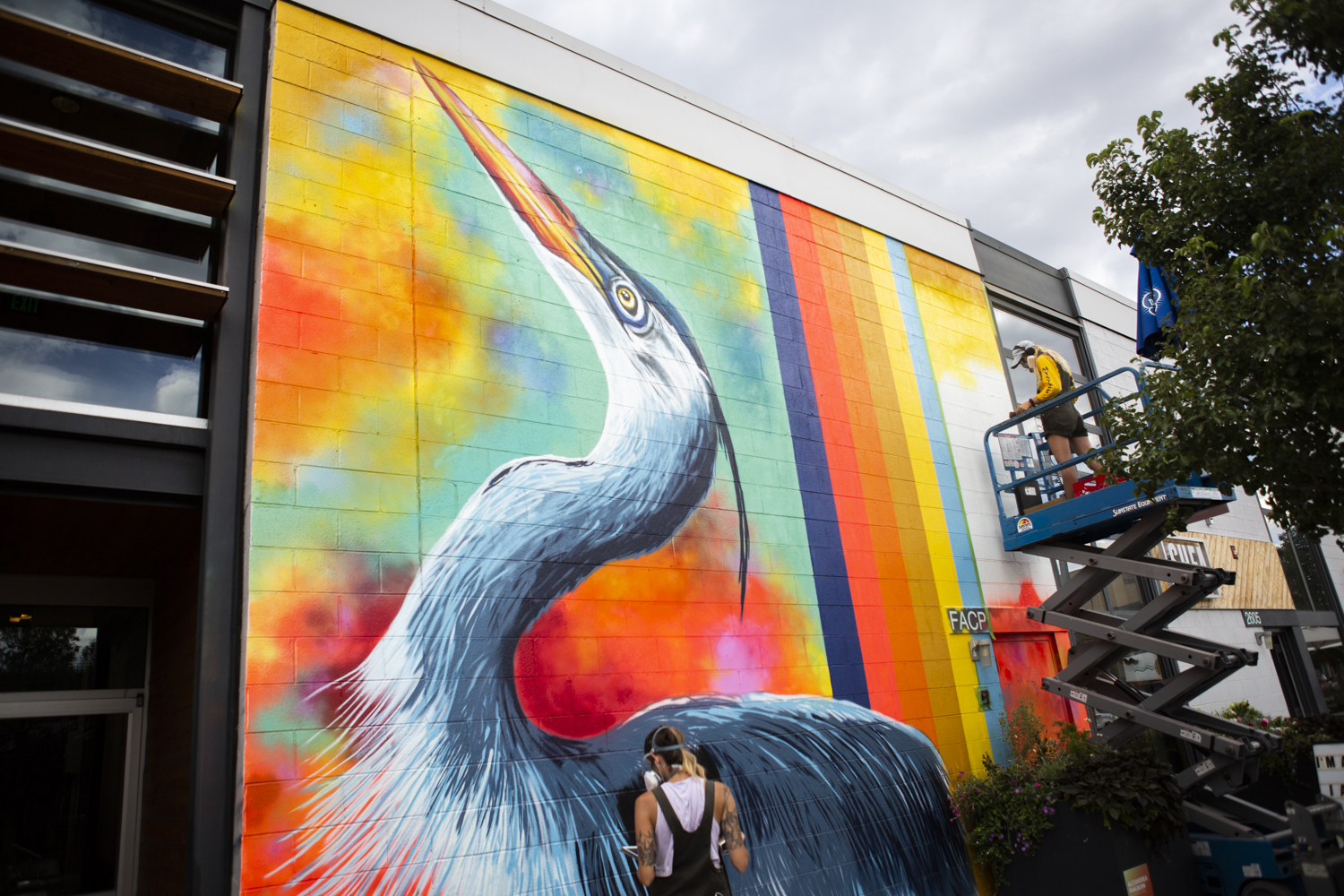 Alex Pangburn and R0melle at CRUSH 2019. Photo by Amanda Piela

The catch of a Kickstarter campaign, versus a GoFundMe or other online fundraising site, is the “all or nothing” clause which states that the goal amount is either met in full and distributed by a certain deadline or is refunded to the donors. That deadline ends today, April 27. And as of yesterday, the full amount has been donated by 189 backers, plus an extra $101.

“We want to thank each and every person that has supported us through all of this and shared our vision to bring these highlighted artists together. Every dollar will go towards artist stipends, paint supplies, lift supplies, permits, and community support. Babe Walls has thus far grown to be a supportive community of womxn and non-binary artists and we’re excited to bring what we have planned to the streets and in turn bring our community closer together,” said Pangburn.

Altogether there will be 24 artists participating in the festival. Pangburn originally brought on five core artists to help her in the initial stages — Robyn Frances, Kaitlin Ziesmer, Ashley Joon, R0melle and Gina Ilczyszyn — adding more local womxn and non-binary artists to the roster as walls became available. What started as four or five walls offered by a property manager in Westminster grew into a two-block radius of canvases when a neighboring development offered its buildings as well. Now, with full financial backing, Babe Walls can pay all 24 artists to create wonderful works of art.

With this first festival going successfully, even in the midst of a global pandemic that has stalled most other art and culture organizations, the future of Babe Walls is looking bright. Pangburn hopes that the festival will travel to different neighborhoods and cities in the coming years, ones that don’t have the bandwidth to organize and throw their own event.

Although this year’s Babe Walls was originally scheduled for late May, the festival will now happen at some point later this summer (exact dates to be announced), due to the current situation.

“We are so excited to announce that Babe Walls 2020 has been officially funded,” Pangburn exclaimed, “all 24 womxn and non-binary artists will be coming together this year to transform and bring together a two-block radius.” And that is a piece of good news that the Colorado art community should celebrate loudly.