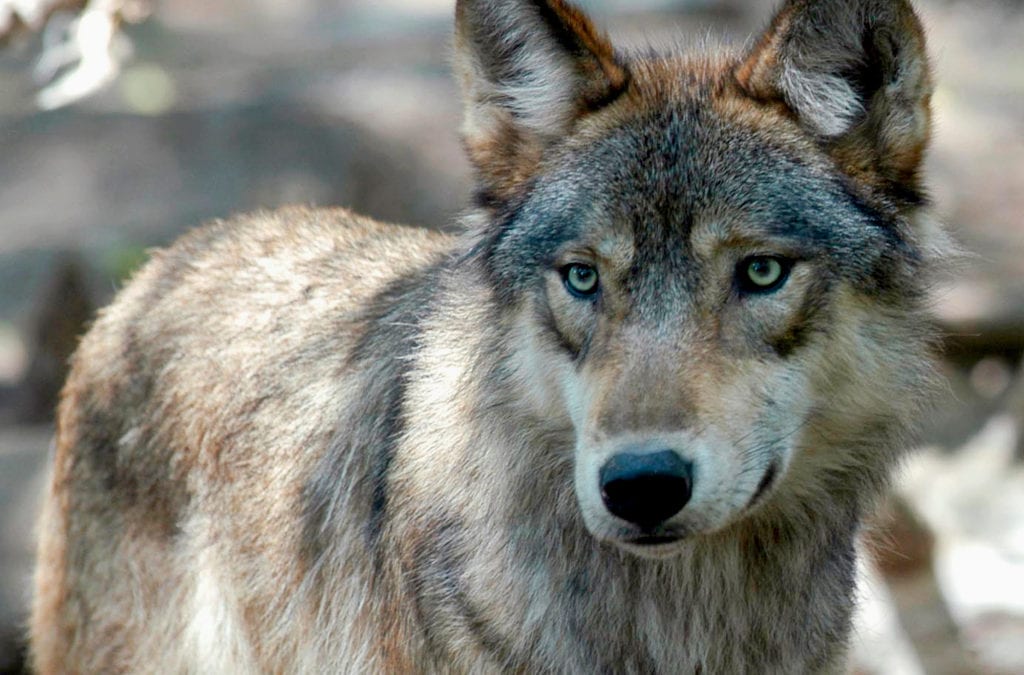 A senior Colorado Parks and Wildlife manager has been reinstated after a 12-week investigation into a whistleblower’s allegations that he tried to sabotage the voter-directed reintroduction of wolves — using tactics that included hiring an outside group to post videos on YouTube and Facebook targeting pro-wolf state commissioners.

CPW Northwest Region Manager JT Romatzke has served in the agency for 23 years and is widely regarded as a star game warden. He was put on paid leave during the investigation and resumed work in April.

State investigators found “some” of the alleged offenses occurred, but officials this week wouldn’t specify. Following the investigation, “appropriate action was taken,” a state spokesman said, declining to give details. Romatzke wrote in an April 23 email that his “integrity and professionalism is intact” and he will “face the future with positivity and regain credibility.”

Colorado Department of Natural Resources and CPW officials declined to discuss the matter, but said in a statement “there is no question” that they are “fully committed to restoring wolves to Colorado as required by state law.”

In November 2020, voters narrowly approved Proposition 114, which requires CPW to reintroduce a self-sustaining wolf population in western Colorado before 2024. Gov. Jared Polis supports this and has emphasized there must be “paws on the ground” by the deadline.

But wolf reintroduction is unpopular in parts of rural Colorado where wolves are seen as a threat to cattle. It’s also unpopular among some Colorado Parks and Wildlife biologists.

Documents and recordings reviewed by The Denver Post show CPW officials based on the Western Slope working to subvert voters’ directive to bring back wolves. Agency directors prohibited Romatzke and other regional agency officials from talking with media before the 2020 election — including The Post.

Romatzke was the subject of an official complaint filed Jan. 18 with the Colorado Department of Natural Resources, with 11-year CPW employee Randy Hampton accusing him of:

The HR department’s investigation concluded “some” of the alleged misdeeds occurred, but didn’t provide details in an April 18 letter that closed the case. Department of Natural Resources Spokesman Chris Arend cited privacy requirements around personnel matters and said officials were not available.

In an April conference call with the human resources director, CPW Director Dan Prenzlow and Romatzke, Hampton was given a choice of “onboarding” back to his position under Romatzke or resigning, according to a recording shared with the Post. Hampton voluntarily resigned, citing fears about safety for himself and his family in Grand Junction.

After moving to Denver, he then moved out of state.

Hampton said in an interview he was reluctant to file a complaint because Romatzke was a friend. He did so only at encouragement of Colorado Department of Natural Resources director Dan Gibbs, who Hampton said called him on a Sunday assuring him that if he filed the complaint he’d ” ‘be taken care of.’ ”

He said he resigned out of concern for the integrity of the CPW, and believes many “really great, passionate employees” are working under what he sees as ethically compromised conditions.

“I am anti forced-reintroduction, anti ballot-management of wildlife, for sure. But the voters spoke and our job is to get it done – not go out and interfere.” Hampton said.

Gibbs and Romatzke didn’t respond to requests for comment. Adams declined to comment publicly. Tutchton said he wasn’t fully informed of what happened and was glad to have “survived” what felt like a very difficult confirmation process.

“On their own time, people are free to trash me. … But the part about using state resources in that effort, that is inappropriate. People should not be doing that in their uniform or on state time,” he said in an interview.

While he has “heard the skepticism” about wolves, he believes many at CPW “are doing their best to implement the will of the voters.”

“The people of Colorado voted for wolves reintroduction and when civil servants reject the will of the voters and substitute their own they are forsaking the democratic principles our nation was founded on,” senior attorney Kevin Bell said.

“He reported his supervisor, the supervisor was placed on leave for a few months, and our client was assured by the state that either the supervisor would be removed, or he would be reassigned to another position so he would not have to work under the same person he reported afterwards,” he said. “Neither of those things happened. The state substantiated the allegations and then did nothing.”

Earlier this week, Colorado officials announced the first wolf pups were born in the wild since the 1940s. State wildlife commissioners still must decide the number of wolves needed to achieve a self-sustaining population and where they’ll be released.