Colorado wants to put $700M back into the economy. Here’s where that money is actually going 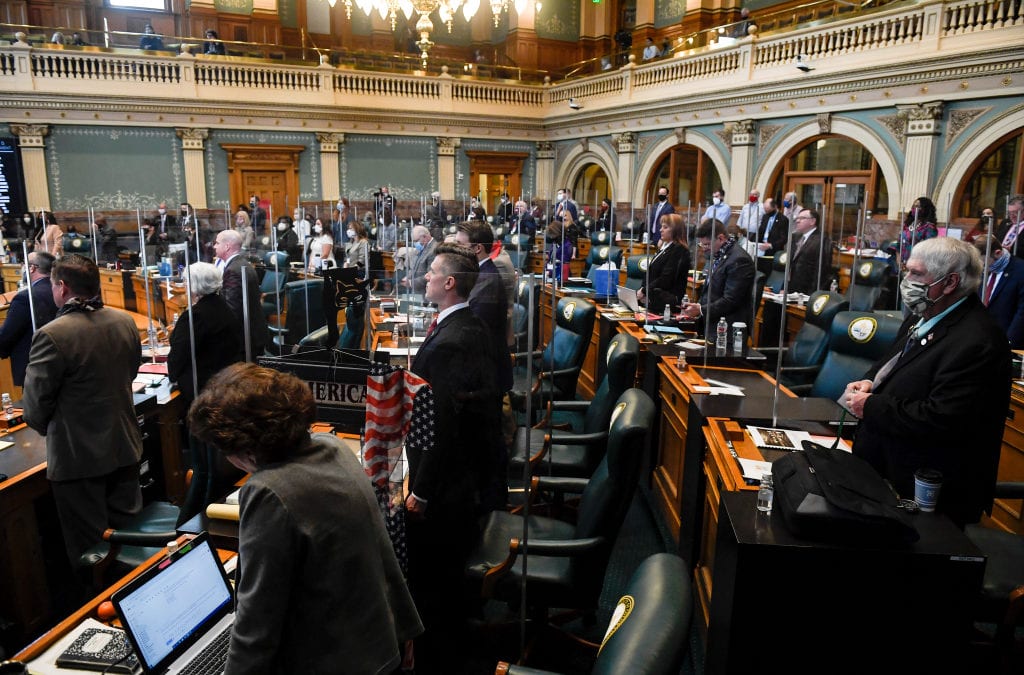 Gov. Jared Polis, the state’s top Democrats and Republicans and three small business owners gathered at the governor’s mansion to announce the legislation, which will be funded by some of the $3.5 billion in budget cuts lawmakers made last year. Turns out, as The Post reported earlier this week, the state’s revenue estimates are way better than expected (though the full accounting won’t be available until March 19).

“We prepared for the worst, and that was the prudent thing to do,” Polis said Wednesday afternoon. “… Thankfully, those worst-case scenarios didn’t come to pass.”

The news conference started not long after the U.S. House sent to President Joe Biden a giant stimulus bill that will bring Colorado roughly $4 billion in federal money; another $2 billion or so will go to Colorado’s counties and cities.

The state’s new proposed spending adds to the about $300 million in state aid that lawmakers passed in December, and is on top of the billions Colorado received from the federal government since the pandemic began.

Here’s a rough breakdown of where the proposed state funding will go in the next 12-18 months, from most money to least, with more details expected in the coming days. Of course, the bill must pass the House and Senate, and be signed by Polis before any money is doled out.

Schools, $16-22 million: $5-10 million for K-12 school tutoring and summer program assistance for students whose education gaps were exacerbated by the pandemic; $8-9 million for mental health screening in schools; $3.4 million for educator licenses.

This is a breaking story and will be updated as more details are made available.