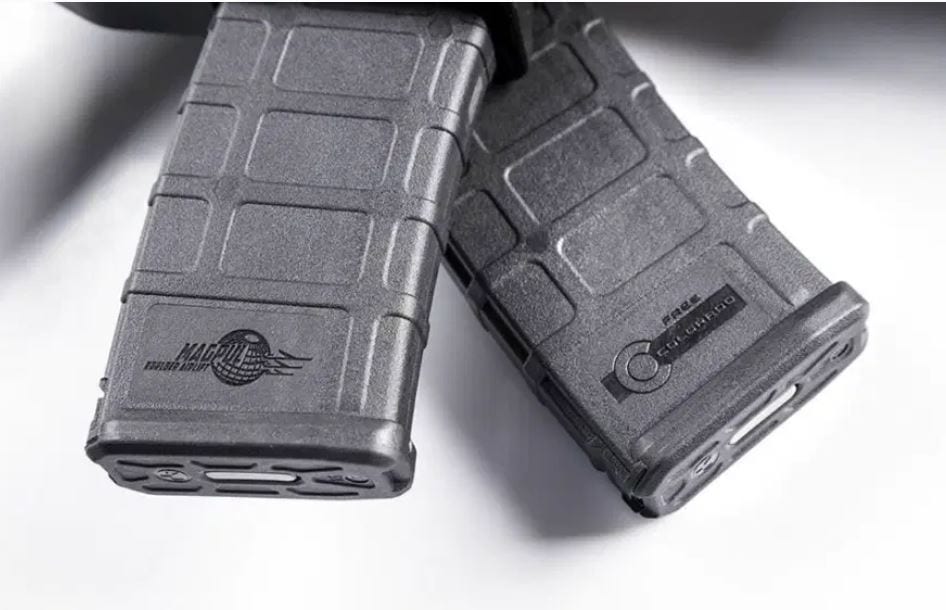 The Colorado Supreme Court on Monday unanimously upheld the state’s ban on large-capacity gun magazines, finding that the prohibition does not violate residents’ right to bear arms as guaranteed by the state Constitution.

The justices ruled that the ban is a “reasonable exercise of police power that has neither the purpose nor effect of nullifying the right to bear arms in self-defense” set out in the Colorado Constitution.

The ban on magazines that hold more than 15 rounds was put in place in 2013 in the wake of the Aurora theater shooting the prior year, in which the gunman used such a magazine to fire more than 60 rounds in less than a minute, killing 12 and wounding dozens.

The court did not consider whether the ban violates the Second Amendment of the U.S. Constitution.

Rather, the court considered a narrow argument — brought by the Rocky Mountain Gun Owners, the National Association for Gun Rights and plaintiff John Sternberg — that the state’s ban on large-capacity magazines is worded in such a way as to constitute a ban on “practically all detachable magazines,” therefore violating the right to bear arms in defense of home, person and property.

The justices rejected that argument, finding that the state’s ban was specific enough to avoid running afoul of the state Constitution, and finding that the plaintiffs’ argument relied on an “overly broad” interpretation of the ban based on a “misreading” of the law’s plain language.

Dudley Brown, leader of both Rocky Mountain Gun Owners and the National Association for Gun Rights, said Monday that the ruling was a “mixed bag.”

“Though we didn’t succeed in striking down the magazine ban, which was our primary goal, we did succeed on two very important points,” he said. The case affirms the state’s constitutional protections for bearing arms, he said, and establishes that magazines with removable base pads aren’t, in and of themselves, included in the state’s ban.

Colorado Attorney General Phil Weiser said in a statement Monday that the ruling was a “win for public safety and the rule of law.”

“As the Court states in its opinion, there is overwhelming evidence that the General Assembly placed reasonable limitations on large-capacity magazines to 15 rounds when it passed the law seven years ago,” he said.

The court also found that the ban does not infringe on the state right to bear arms in self-defense because being able to fire more than 15 rounds without reloading is not necessary for self-defense.

The purpose of the ban, the court found, was clearly to try to reduce casualties in future mass shootings.