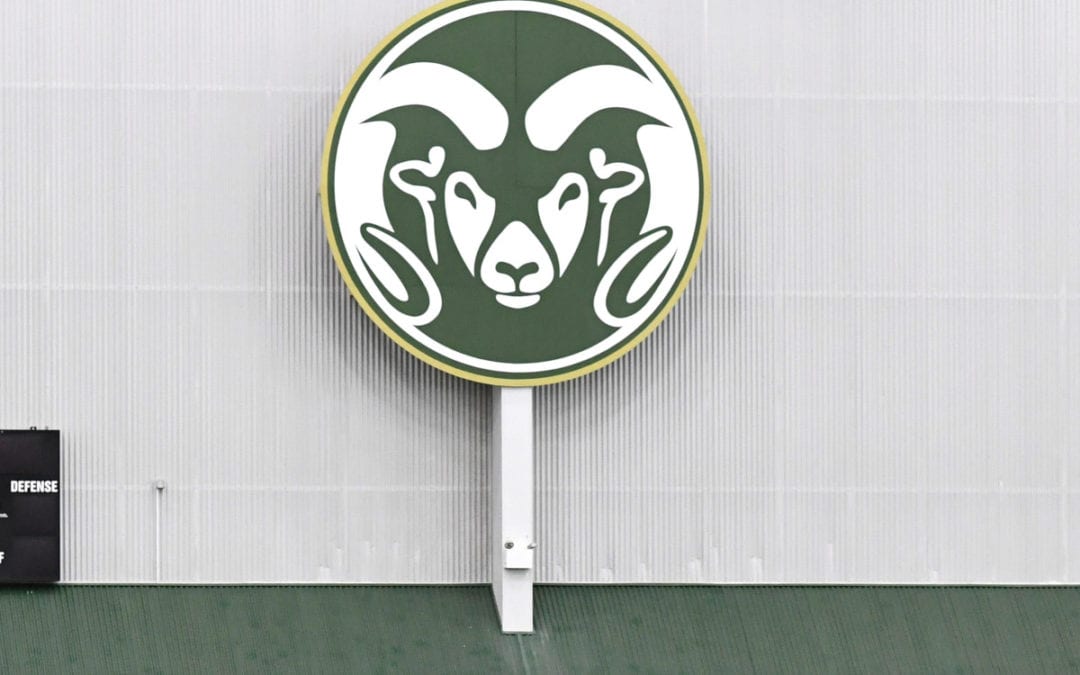 FORT COLLINS, Colo. — Colorado State president Joyce McConnell says she will launch an investigation into how the athletic department handled COVID-19 safety protocols amid a report that players were told not to reveal symptoms.

The investigation stems from an article published in the Coloradoan on Tuesday. According to the newspaper report, Colorado State football players and members of the athletic staff say coaches told them not to report coronavirus symptoms and threatened players with reduced playing time should they quarantine.

“I believe there is a cover-up going on at CSU,” an anonymous football player told the paper. “But they could only cover it up so long and now that we have so many cases across athletics, they can’t cover it up anymore. It’s not about the health and safety of the players but about just trying to make money off the players.”

Colorado State voluntarily paused football team activities on July 29. The school said there have been 16 positive cases among all student-athletes, including 11 in football. On Monday, Colorado State announced it had conducted 150 tests on student-athletes for the coronavirus. The results are expected later this week.

Some players told the paper that they want the season to be canceled as they fear the spread of COVID-19 will get worse once students are on campus. On Wednesday morning, UConn became the first major college football team to cancel its season.

“We had a player who definitely had coronavirus symptoms coughing at practice and he wasn’t wearing a mask and I was next to him, touching him and there was spit and sweat,” one player told the paper. “I told him he needed to get tested but he really didn’t want to because then he would be out. The next day he is not at practice. (If he tested positive) he already had spread the virus. That’s why a lot of players don’t feel safe at football practice.”

“They’re not forcing us to play,” O’Brien told The Denver Post. “They’re not saying, ‘If you get sick, you still need to come.’ I never got that from any of (my coaches).”

“He told us, ‘Hey guys, your safety is the most important thing there is. There’s no way we could have a season without you guys, anyway,’” McElroy recalled. “’Right now, (the staff’s) biggest thing is about keeping you guys safe.’”

“We take the concerns of our student athletes extremely seriously,” McConnell added. “If we learn that there are any employees of CSU Athletics who do not share Colorado State University’s commitment to student health and well-being above all else, we will address the issue immediately.”

Director of athletics Joe Parker said in a statement he embraces the investigation. He said the report that student-athletes were instructed to withhold symptoms would “run counter to repeated communications we have had with our staff and student-athletes.”

“This is unacceptable and will be dealt with swiftly,” Parker maintained.

Addazio added in a statement: “Health and welfare of our student-athletes on the Colorado State football team is our top priority, and I fully support president McConnell’s investigation into concerns about whether these protocols were properly followed by everyone involved with our program.”

Addazio was hired in December after spending seven seasons with Boston College. The Rams are scheduled to open the season Sept. 19 by hosting Northern Colorado.