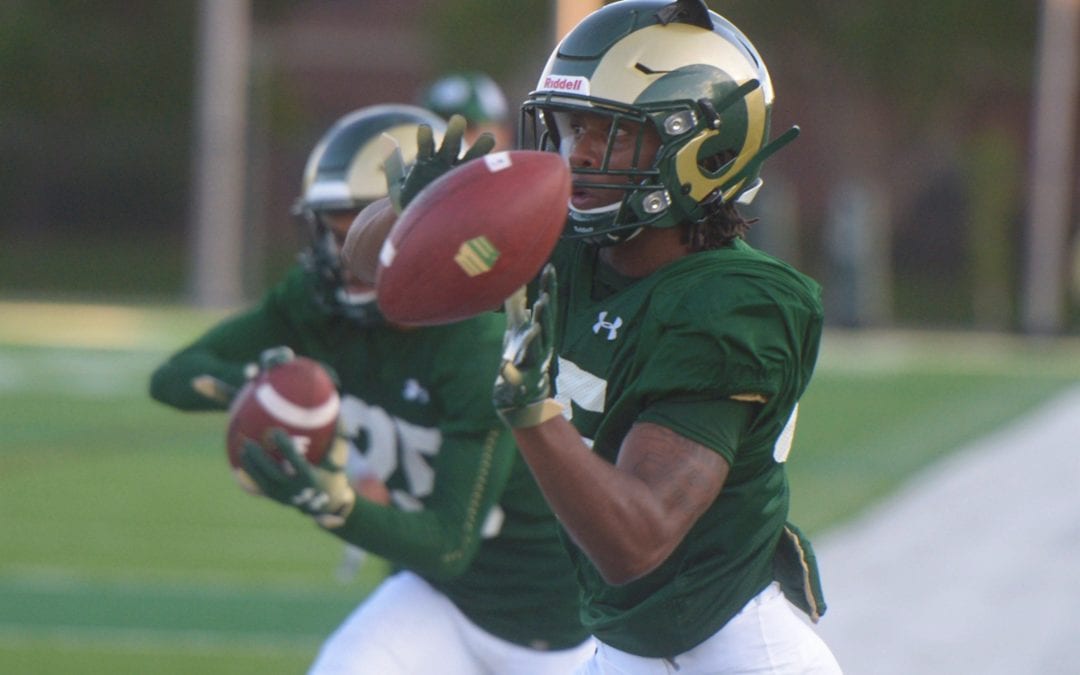 Cornerback Brandon Crossley, who played in every game last fall as a true freshman at Colorado State, is transferring to SMU.

Crossley, a 5-foot-10, 159-pounder from Dallas, started at nickelback in the season finale against Boise State and finished with eight solo tackles, one assist and four pass breakups.

Crossley told Rivals.com last month that he had entered the transfer portal and was hoping to play somewhere closer to home. He told Rivals.com on Monday that he was headed to SMU, and the Dallas Morning News confirmed the report in a story published Monday evening.

Rated a four-star prospect by 247Sports and Rivals.com, Crossley originally committed to SMU just before his senior season at Little Elm High School but wound up signing that December with CSU.

He was rated the 27th-best cornerback in the 2019 recruiting class and No. 31 prospect at all positions in Texas by 247Sports.

Crossley has three years of eligibility remaining but would have to sit out this fall under NCAA transfer rules unless he receives a hardship waiver to play right away.

Another, tight end Griffin Hammer, is not listed on CSU’s online roster for the 2020 season, although his Twitter profile still reads “Colorado State football #88.”

CSU is scheduled to begin practices for the 2020 season later this month, with the first game set for Sept. 5 at Canvas Stadium against Colorado.