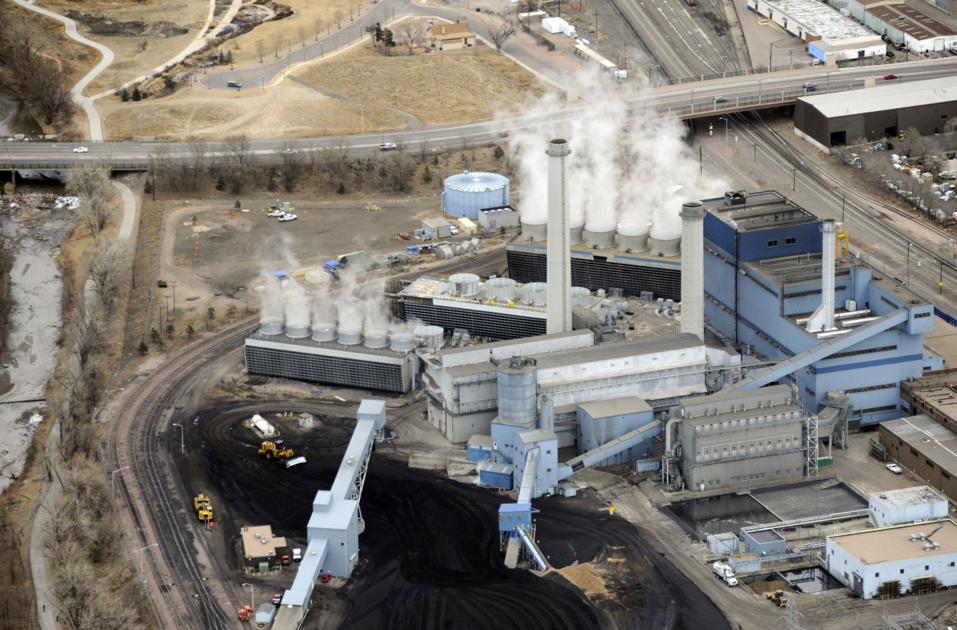 City Council members on Tuesday unanimously approved $7 monthly residential rate increases — equal to an 8% increase in monthly electric costs — that take effect April 1 and stack on top of recent natural gas rate increases. Together the two rate hikes will increase average residential monthly bills to about $260 per month and both will be in place through April 2022. The monthly bills will be higher in the winter when natural gas use for heat is at its height.

The electric rate increase is needed because the city spent about $30 million more on natural gas for electricity generation than anticipated during the four-day cold snap in February when natural gas prices spiked, said Utilities chief planning and finance officer Scott Shewey said.

The recent rate increase for natural gas of about $22 per month for residential customers was needed to pay off $105.3 million spent on gas to heat homes. Prices increased from $2.50 to nearly $200 per dekatherm — the equivalent of 1,000 cubic feet of gas— in part because of widespread demand nationally and equipment failures outside the Colorado Springs system.

Councilman Wayne Williams said during a Utilities board meeting last week the increase for natural gas rates is a direct pass-through to customers for the fuel needed for heaters and is not affected by the electrical generation side of Utilities.

Rates for natural gas used to generate electricity can be offset on coal and other forms of generation, such as wind and solar, he said.

“We always have to look at which are the most cost effective and that applies to all of them,” he said of fuel sources. “… Gas has been less expensive than coal and usually is except for this period of time,” he said.

To help provide relief to residential customers, Utilities will not be disconnecting service to customers who cannot pay their bills, Shewey said.

“We are not going to leave anybody without service as long as we can,” he said.

If Utilities can use some of the recently approved federal stimulus funding to offset rate increases, officials will likely announce those in May, Utilities CEO Aram Benyamin said Tuesday.

Residents in need of assistance can call Pikes Peak United Way at 211 or Utilities at 719-448-4800. Businesses are also welcome to ask Utilities about payment plans.