Colorado Shooter is Ahmad Al-Aliwi Al-Issa According to Police, A Migrant of Syria 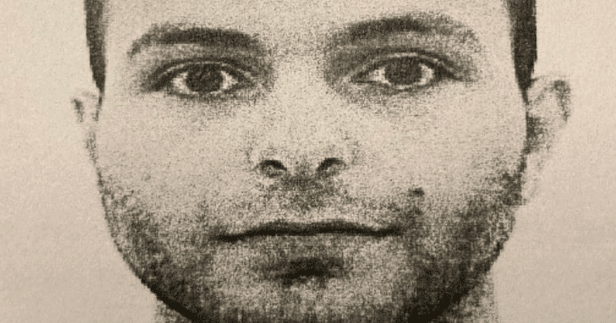 Shocker, the Colorado shooter is not a White Supremacist as the mainstream media and leftist mob tried to spew on Monday evening.

Ahmad Al Aliwi Alissa, 21, from Arvada, Colorado has been identified by the Colorado authorities as the injured suspect in the Boulder supermarket mass shooting case by Boulder Police.

He has been accused of opening fire and killing 10 people on March 22. Boulder Police in a statement said Alissa, who is a resident of Arvada, Colorado, has been identified as the injured suspect seen in a video following the deadly mass shooting at a King Soopers supermarket. The suspect allegedly opened fire on customers and killed a Boulder police officer, 51-year-old Eric Talley, during the shooting.

The media had planned to spend the rest of the week talking about the Boulder shooting, but will now have to find something else to talk about since the shooter is a Syrian immigrant named Ahmad Al Aliwi Alissa.

The screenshots of Al Aliwi Alissa’s social media page show that he was a vidid hater of President Trump. The pages of course were deleted and scrubbed by big tech and the government. Ask yourself why is that?

Ian Miles Cheong got several screen shots, here they are below.

The #Boulder, Colo. mass shooting suspect who is accused of killing 10 people is an immigrant from Syria. His full name is Ahmad al-Aliwi al-Issa. His online posts show he was a deeply religious Muslim.

The mainstream media has now forgotten about this story from yesterday because it no longer fits the lying narrative of White Supremacy that they love to push by their Democrat backers.

Our thoughts and prayers go out to all of the victims and their families for what this monster did in Colorado on Monday. This isn’t about race, it’s about a horrific idea of hating someone because they don’t believe like you do.