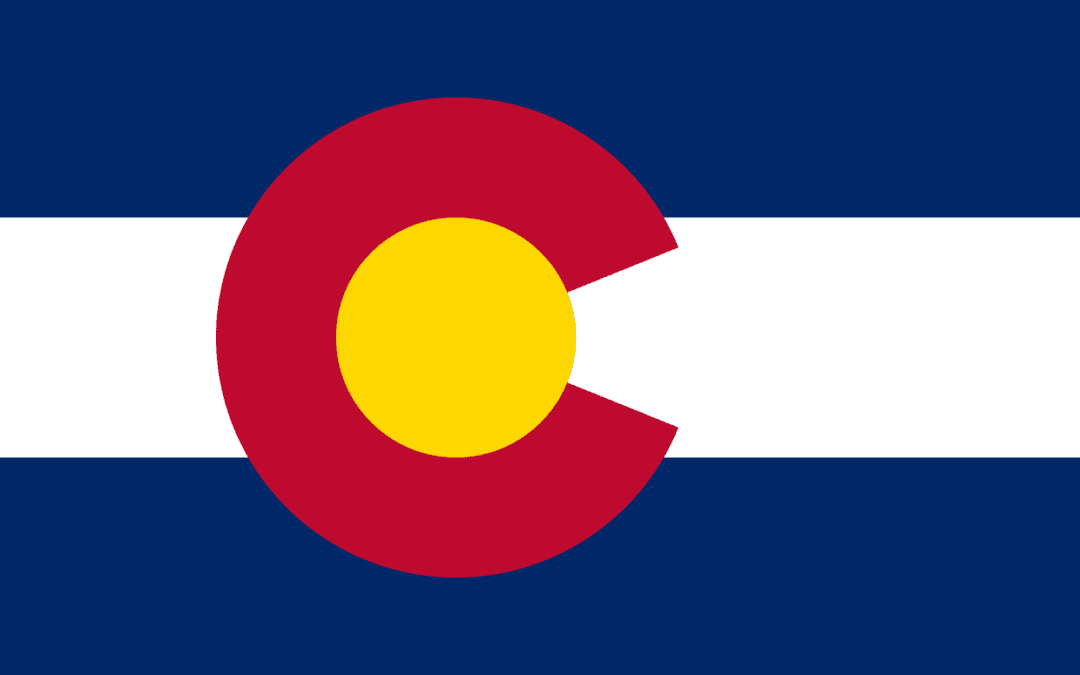 Colorado appears to be the next state in line to revise its tobacco purchasing age, as today the state Senate approved HB20-1001, which revises the law to increase the minimum age from 18 to 21-years-old, as well as make a number of other changes to tobacco-related laws.

The bill passed its third reading by a 22-12 vote, with one member not voting. In March, the House of Representatives approved it by a 39-22 vote with four members not voting.

While the bill raises the minimum age to purchase tobacco, it also repeals the criminal penalty for purchasing or attempting to purchase the products as a minor. Under current law, a minor could be convicted of a class 2 petty offense subject to a $100 fine.

The bill brings the state into compliance with the federal minimum age to purchase tobacco products, which was signed into law in December 2019 by President Trump as part of a spending bill. However, since enforcement of such laws are generally handled at the local level, states, counties and cities have had to revise their current laws to allow for enforcement.

The U.S. Food & Drug Administration (FDA) has stated that upon signing that the new law went into effect immediately. It is halfwheel’s understanding that while the law might have changed, FDA likely lacks the authority to enforce the 21-years-old minimum age standard until after a few procedural steps, which are likely to be completed by the end of 2020. However, the Premium Cigar Association (PCA), National Association of Convenience Stores (NACS) have advised their retail members to comply with the increase to 21 as a precautionary measure.

FDA has stated that it is not yet enforcing the 21-years-old standard through its compliance checks program.

The bill also deals with a number of retail-related matters, namely requiring that every retailer of tobacco products in the state be licensed as of July 1, 2021, with licenses likely to cost no more than $400 per year, but which could increase to $600 if statewide compliance rates fall below a 90 percent threshold. New tobacco retailers will be prohibited within 500 feet of a school, while retailers that sell electronic smoking device products will be prohibited from advertising those products in a manner that is visible from outside the retail location.

Certain fines for violating the law will see a significant increase, as the monetary fine for a fifth violation within 24 months jumps from $1,000 to $15,000, as does the penalty for a fourth violation within 36 months of an initial violation. It also implements temporary suspensions of a retailer’s license, starting with a seven-day suspension for two violations within a 36-month period, which then increases to 30 days for a third violation in that same time frame. A subsequent violation would cost the retailer its license for three years.

Among the other changes included in the bill, retailers would be prohibited from permitting a person under 18 years of age to sell or participate in the sale of tobaco products, and the minimum number of annual compliance checks required of each retail location will increase to two per year or at least the minimum number annually required by federal regulation, whichever number is greater.

A Senate amendment also requires retailers to check the identification of any person who appears to be under 50-years-old before selling them a tobacco product.

The House must now concur with the Senate’s amendments before it can be sent to Gov. Jared Polis for his signature.