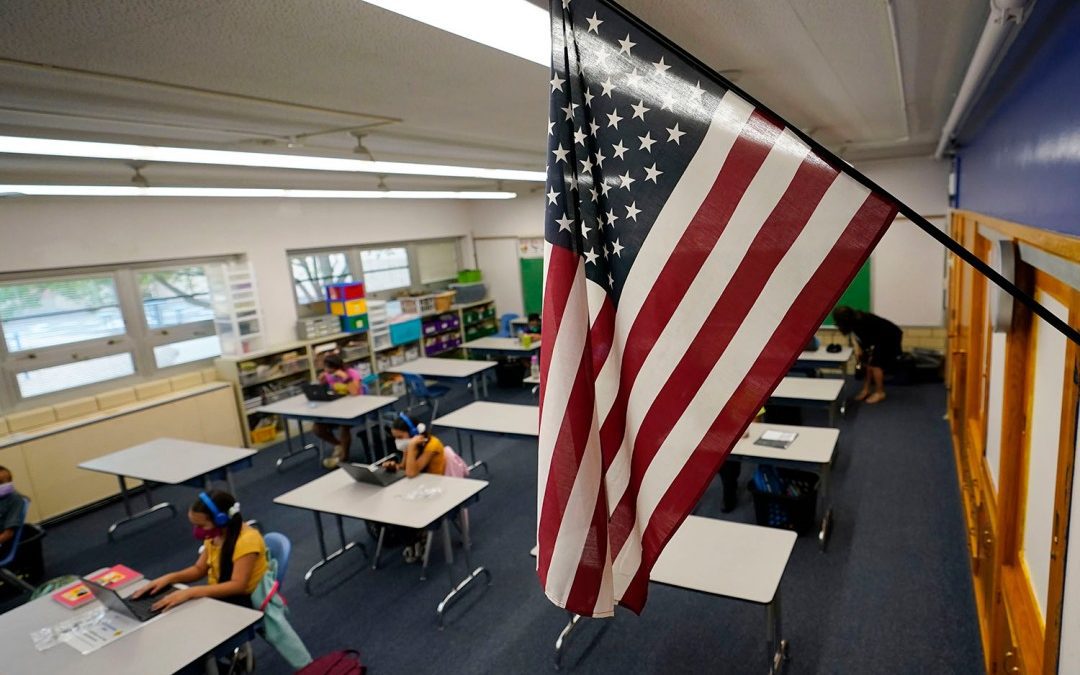 Most Colorado school districts are bringing students back to the classroom this week as scheduled, even as the state reports a record number of COVID cases. They’re also bracing for staffing shortages and asking families to be flexible, patient, and prepared.

On Monday, at least three Denver schools — Northfield High School, Lake Middle School and Denver Montessori Junior/Senior High School — had announced temporary shifts to remote learning this week as staff members called in sick, and district officials said some classes and grades will also be remote this week. By Tuesday afternoon, the list had grown to 16 schools.

But those will be the exception, not the norm, said Denver Superintendent Alex Marrero.

“What we do in person cannot be replaced, and we have worked incredibly hard to remain in person, and we have been successful,” he said. “The omicron variant presents new challenges. … We do know that sporadic shifts to remote learning will happen, but it will not be a systemwide closure.

School leaders around the state said they now have nearly two years of experience operating schools amid a pandemic that they can apply to the current surge, which is breaking all previous records in terms of cases and test positivity, an indication of how widely the virus is circulating. The spike in cases — Colorado averaged more than 7,200 cases a day over the last week — has not led school districts to delay the start of the spring semester, which begins Tuesday for many districts.

​​“We’re going to stay the course and continue to take the virus seriously,” said Matt Jenkins, a spokesman for the Montrose School District in western Colorado, which doesn’t currently have any unexpected staff absences.