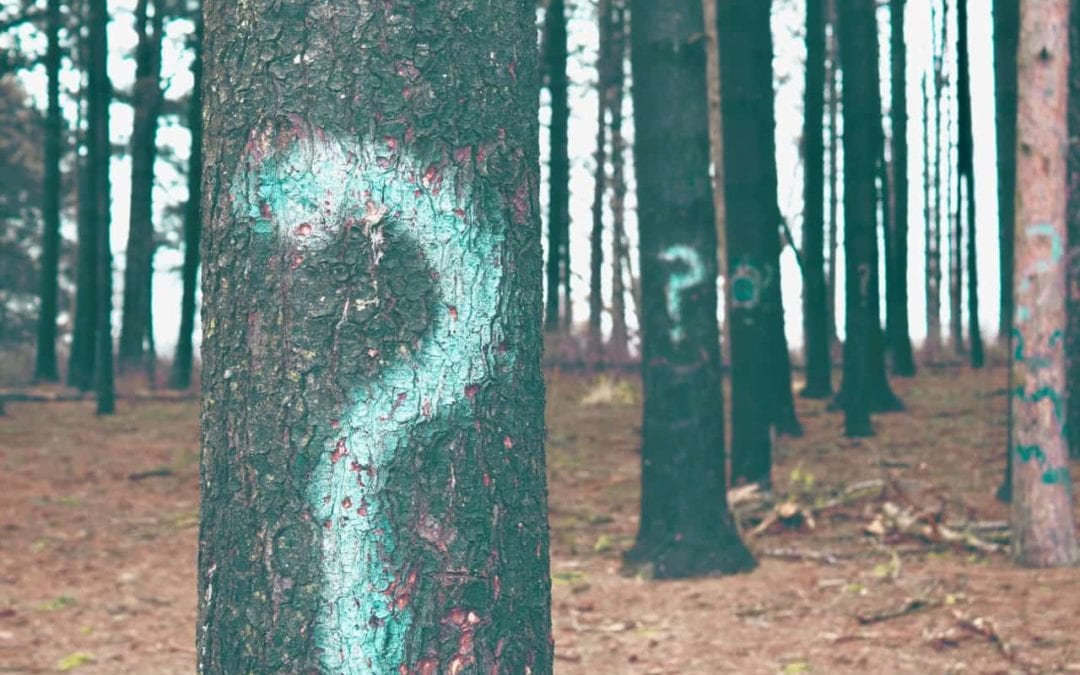 One of the first moves the Acting Comptroller of the Currency Brian P. Brooks took upon assuming the leadership role at the Office of the Comptroller of the Currency was to further clarify his agency’s view on the Madden v. Midland case. The legal dust-up has long been the bane of online lenders as a loan issued in one state and then transferred to another may run afoul of state usury laws. Another twist is the emergence of non-bank lenders which are utilized today but not so much decades ago when some of the regulation was made.

Brooks signed a final rule to clarify that a bank may transfer a loan without affecting the legally permissible interest term. He said the rule supports the orderly function of markets and promotes the availability of credit by answering the legal uncertainty created by the “Madden” decision.

Last week, the State of Colorado mucked things up a bit by taking a stand in apparent opposition to what Brooks had recently stated.

A ruling in the case titled Martha Fulford, Administrator, Uniform Consumer Credit Code v. Marlette Funding, LLC is based on an enforcement action filed Colorado’s UCCC Administrator challenging the valid when made concept and the treatment of non-bank entities. Supra provides a good summary of the case here.

To quote the ruling:

“There is no dispute that the loans at issue in this matter were made at a rate above that permitted by Colorado law. There is no dispute that Defendant Marlette, and the other Defendants, are not banks. Defendants argue that the interest rate on loans issued by Marlette is permissible because the originating lender on the loans in question in this matter, was CRB. As an out of state bank, CRB may export the interest rates of its home state of New Jersey to other states that have lower usury rates. Any loans by CRB that are above limits set by Colorado law are permissible, it is argued, because any state law to the contrary is preempted by federal law, Section 27. Plaintiffs concede this point, but argue that Marlette is a non-bank entity. Further, that Section 27, by its plain language does not apply to non-banks, therefore federal preemption does not apply. The Court agrees.”

The court recognizes the OCC has some say in the matter but apparently ignored the recent statement by the acting Comptroller:

“Defendants also argue that both the Federal Deposit Insurance Corporation (“FDIC”) and Comptroller of the Currency (“OCC,”) endorse their position, reject Madden, and have proposed rule changes to Congress. While the Court accepts that these federal agencies are entitled to some deference, the fact is that the rule proposals are not yet law and the Court is not obligated to follow their proposals.”

Interestingly, Supra posits that perhaps the court was unaware of the OCC’s recent move.

In the past, the OCC has stated that authority conferred on national banks extends to a loan buyer when the credit is sold, and the buyer can continue to charge the same interest rate. There is a benefit for banks being able to sell loans as it can free up more capital to provide more loans.

The OCC is expected to soon come out with rulemaking that better defines a “true lender” meaning that if a federal bank is the true lender than it is regulated by the OCC – and not a state.