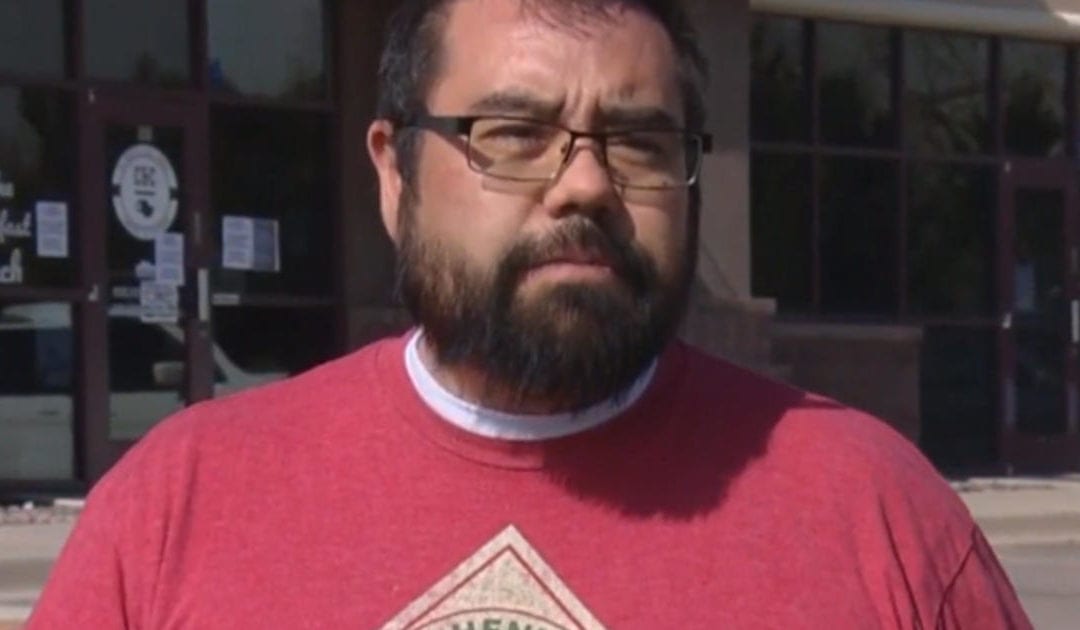 A restaurant that opened for full service on Mother’s Day in defiance of state rules banning in-person dining was ordered closed by state health officials on Monday. A video posted by Colorado Community Media showed people sitting at tables and waiting close together in line at the counter while others lined up outside for a chance to get inside the eatery in Castle Rock about 30 miles south of Denver.

Except for one person wearing a mask, the scene and the din of people talking appeared like just another busy day at any restaurant before the government limited eateries to all but take out service to stop the spread of the coronavirus.

The Tri-County Health Department said C&C Coffee and Korean Kitchen was ordered to remain closed until the department determines that is in compliance with Democratic Gov. Jared Polis’ latest health public health order. If the owners refuse to comply, further legal action would be taken against the restaurant that could include the revocation of its license, the department said.

“It is disheartening that this restaurant has chosen to move ahead of the public orders and not even consider implementing best practices to prevent the spread of COVID-19. It is not fair to the rest of the community and other business owners that are following Safer at Home and doing their part,” the department’s executive director, John M. Douglas, Jr. said in a statement.

In a tweet to President Donald Trump, the restaurant’s owners said they were standing up for America, small businesses, the Constitution and against Polis’ overreach in response to the outbreak.

After laying off most of their staff during the outbreak, owner Jesse Arellano told CBS Denver that they wanted to stand up for small businesses and get the attention of lawmakers. He acknowledged they could face sanctions for their actions but said they wanted to know much support they had.

“We need to start doing something about this before we all crash and burn. I know there’s a lot of restaurants here shutting their doors,” Jesse Arellano told the station.

Despite the support, Arellano told CBS Denver he has also been harassed after reopening.

“I had one person call me a Nazi and a white supremacist, and I said well I’m not even white so… I’m Spanish and Korean. We’ve had people say they want to burn the place down and hope we all die from coronavirus,” said owner Jesse Arellano.

His opinion of the virus?

“You know there’s lies. Dang lies… it’s statistics. The projection said 100,000 people are going to die in April that didn’t happen. The numbers you know, they keep going down and you know, we keep getting more restrictive, it seems backwards to me.”

While restaurants in Colorado are not allowed to offer sit-down service under Polis’ latest order, the state has allowed restaurants in western Colorado’s Mesa County to open tables to customers – though only at 30% capacity – because of its low number of cases.

Mesa County has not had any coronavirus deaths. Douglas County, a wealthy county that is a mix of suburban and rural areas, has had 28 deaths due to the virus, about 3% of the statewide count.