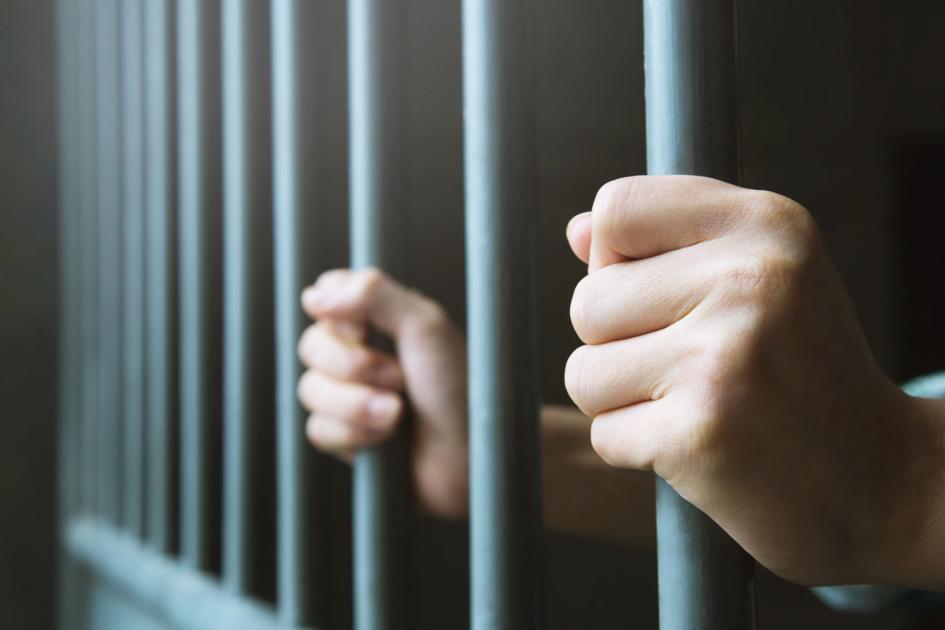 Colorado prison administrators are willing to shell out more than $3 million to overcome vaccine reluctance among prison workers, calling it a small price to pay to avert ongoing impacts from the COVID-19 pandemic.

In an effort to lift inoculation rates, the state Department of Corrections told its 6,200 prison employees in late March they were each eligible to receive a one-time payment of $500 for proof they’ve been vaccinated.

In a memo announcing the incentive, DOC Executive Director Dean Williams cited March 25 data showing that only 38% of prison system staff had reported receiving both doses of the vaccine, despite having access to it for several months. The poor buy-in could prolong health risks and imperil efforts to safely scale back restrictions, according to the memo, obtained by The Gazette.

“I think all of us want to get back to normal as soon as we can, but this low vaccination rate is not going to help get us there,” Williams’ memo said. The rate of vaccinations among prison workers had risen to 44% by Thursday, roughly in line with vaccinations among inmates, recent data show. Unlike employees, however, inmates did not receive early access to the vaccine. They became eligible according to the same health and age criteria that applied to members of the public.

Meanwhile, there are fewer than 60 active cases of the coronavirus in Colorado’s prisons, according to state data Friday.

Colorado’s incentives program — previously reported by 9News and KDVR in Denver — reflects a nationwide concern over vaccine hesitancy among prison workers, stoking fears their reluctance could slow the recovery from coronavirus and promote health risks among employees, inmates and members of the community. Multiple studies have concluded that prison outbreaks contribute to coronavirus infection rates outside their walls, published reports show.

Massachusetts, California, Rhode Island and Iowa are among the states where surveys and government reports show poor vaccination rates among correctional workers, the Associated Press and the Marshall Project found in a March 15 joint report.

Some workers were refusing the vaccine because they fear side effects, and others have embraced conspiracy theories about the vaccine, the AP and Marshall Project found. Distrust of the prison administration and its handling of the virus were also said to be factors.

Police officers, firefighters, funeral workers and nursing home care providers are among other occupations in which vaccine hesitancy is a concern, published reports show.

In Colorado, correctional workers’ concerns about the vaccine have “run the gamut,” said Hilary Glasgow, executive director of Colorado WINS, the union that represents state employees.

“There’s concern over the fact that it’s an emergency use authorization, versus it being directly (authorized) through the FDA in a traditional sense,” she said. “They’re also like, ‘I don’t need the vaccine. I’ve either been exposed or I got it.’”

The union worked with state agencies to set up webinars for employees featuring state medical providers and jointly hosted a Zoom conference that addressed questions about the vaccine. Those helped chip away at unfounded health concerns, but further education is required, Glasgow said.

“We contend and maintain and actually have seen that the more education and information they get around the vaccination, the less hesitant they are to get it,” she said.

State employees are not required to report whether they have been vaccinated, making it difficult to know how many have received inoculations, Glasgow said.

The Colorado Department of Corrections receives its own supply of vaccines from the state, and all have been used by either employees or inmates, said DOC spokeswoman Annie Skinner.

“First, it’s important to note that vaccines are not going to waste,” Skinner said.

Skinner said that some employees who declined the vaccine when it first became available had re-evaluated as more time passed. The department is hosting regular vaccine clinics to help boost its inoculation rates, she said.

Concerns over dodgy vaccination rates among prison staff come after a statewide debate about prisoners’ low priority to receive the vaccine, even though prisons were pummeled by the virus. Prisons played host to some of the state’s largest outbreaks thus far, with inmates complaining of subpar medical care and being lumped in with sick people because of a lack of social distancing. An American Civil Liberties Union of Colorado lawsuit led to strengthened protections for medically vulnerable inmates.

Nearly 8,800 Colorado inmates were sickened by coronavirus, and 29 died of COVID-19 or its complications, according to DOC recordkeeping.

The low number of current cases — just 58 active in all — indicates a significant slowing of disease spread in the prisons. Those facilities have long been the sites of the largest outbreaks, with 8,800 people testing positive over the past year. It’s unclear, though, if the virus has slowed because of infection control measures or because the disease has simply run out of people to infect.

The low case load is especially encouraging because the prison in Buena Vista, where the South African variant was first discovered, has no active cases, and no new South African cases within that facility have been identified. The spread of that strain in the prison was particularly concerning because at least one inmate was infected after previously testing positive for COVID.

Colorado’s state prison system already owes more than $1 million in vaccine bonuses, based on current figures. If every Colorado DOC employee eligible for the bonus were to receive it, the program would cost roughly $3.1 million. Workers with religious and medical exemptions are still eligible to receive the bonus.

Williams told 9News that the money would come from the Department of Corrections’ operating budget.

“The cost of the incentive program is a drop in the bucket compared to the costs of having this pandemic continue inside our facilities,” said Skinner, the state prisons spokeswoman.

The Gazette’s Seth Klamann contributed to this report.