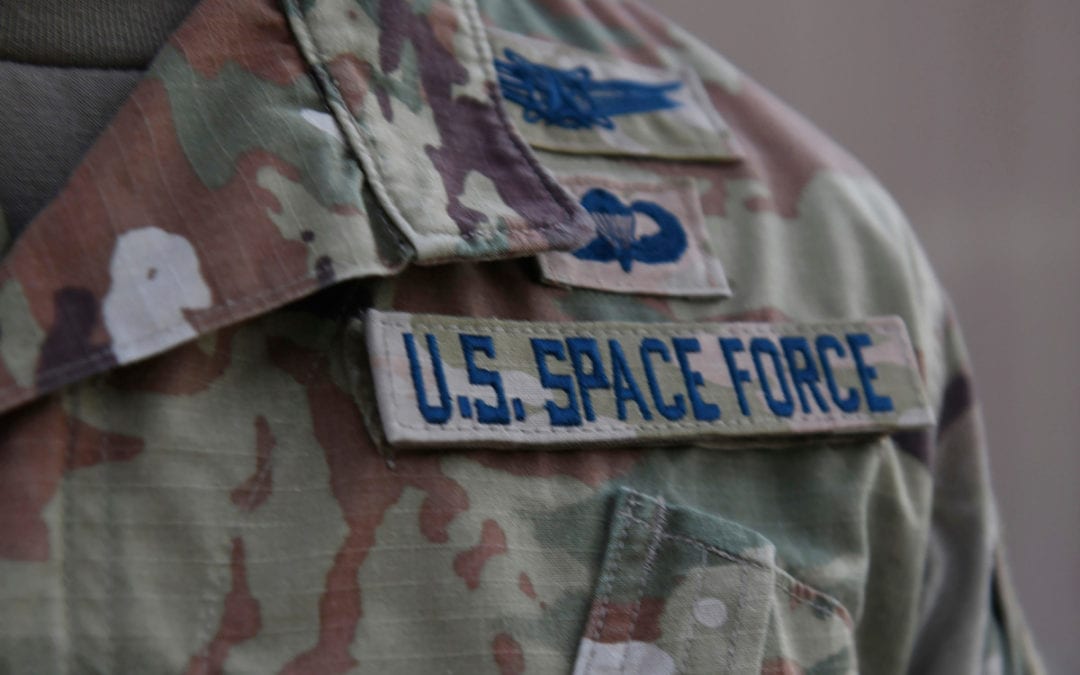 Colorado Springs would be an ideal location for future Space Command headquarters, say lawmakers in the Centennial State.

Last week the Department of the Air Force announced the six candidate locations being considered for the headquarters of the US Space Command.

Peterson Air Force Base is currently the Command’s provisional headquarters. The long-term Space Command headquarters will be selected in early 2021.

Virtual and on-site visits will now be conducted at the six candidate locations before the headquarters site is chosen, according to the Department of the Air Force.

“Colorado is the perfect place for @US_SpaceCom’s permanent home and is well prepared to make its final pitch during the upcoming site visits,” tweeted Republican Colorado Sen. Cory Gardner.

“I am of course very happy Peterson Air Force Base has been selected as a finalist candidate to be the permanent home of U.S. Space Command, but I can’t say I’m surprised,” said Republican Rep. Doug Lamborn, who represents Colorado Springs, in a statement emailed to Fox News. “Colorado Springs is America’s center of excellence for national security space, and has cultivated space warfighters and the supporting industrial base for decades. In fact, the space-related industry and academic ecosystem throughout the Front Range is a unique asset to the United States, and puts the state of Colorado head-and-shoulders above any other candidate.”

Earlier this year the Department of the Air Force said that it wants the headquarters location to rate 50 or higher on the AARP livability index and be in the top 150 metro areas.

“Colorado Springs is without question the ideal location to serve as the permanent home of U.S. Space Command considering our incredible quality of life, five military installations, significant existing talent base, and experience as a community that has long supported the U.S. Armed Forces,” said Colorado Springs Mayor John Suthers in a statement emailed to Fox News. “Along with these assets, we also already have the infrastructure to house this operation, and much of USSPACECOM’s future leadership will be trained right here at the U.S. Air Force Academy.”

“We’re thrilled that Colorado Springs has advanced in the process,” added Reggie Ash, chief defense development officer at Colorado Springs Chamber & EDC. “Our community is committed to space and this announcement contributes to our mission to maintain our status as a national defense leader. Colorado Springs is the center of gravity of national security space; and we have the military assets, infrastructure, and professional space workforce to support the breadth of U.S. Space Command’s operations.”

Space Force made its first launch earlier this year when it sent a military satellite into space from Cape Canaveral Air Force Station in Florida.