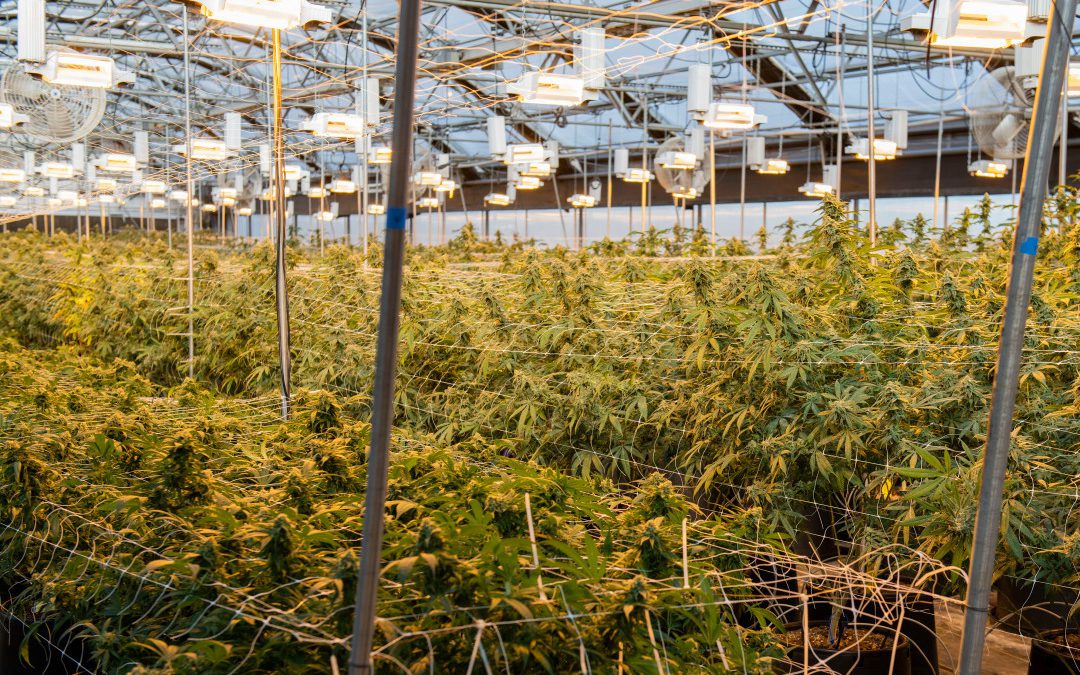 Marijuana concentrate and medical marijuana would be subject to strict new regulations under a bill introduced Friday in the Colorado legislature that’s aimed at curbing teen use and adult overconsumption of high-potency cannabis.

House Bill 1317 would require that dabs —  concentrated cannabis that comes in a wax form and is made by extracting THC and other cannabinoids from marijuana plants —  be packaged in individual doses no larger than 0.1 grams. It would also limit medical marijuana patients between the ages of 18 and 20 to purchasing 2 grams of concentrate per day, down from 40 grams, and enact a new system to better track medical consumers’ purchases to prevent them from visiting multiple shops in a day to skirt the rules.

Under the legislation, patients who are 18 to 20 years old would be required to get sign off from two doctors from separate practices before they can get a medical marijuana card.

The measure also asks the Colorado School of Public Health to study high-potency cannabis products and their effect on adolescents. Finally, it would require county coroners to use toxicology testing to determine if there was marijuana in the system of anyone age 25 or younger who died by suicide or in another kind nonnatural death.

“I think what we’re trying to do here is address how people view concentrates, better educate folks,” said House Speaker Alec Garnett, a Denver Democrat and prime sponsor of the bill.

Garnett said he especially wants to ensure the state has more information on concentrate’s impact on the brain and mental illness, namely when it comes to young people.

The measure has bipartisan support in the legislature and comes less than a month before lawmakers adjourn their 2021 term.

The legislation was developed from a draft proposal first leaked to reporters in February that called for a 15% across-the-board cap on THC, the psychoactive compound in cannabis that gets people high. Of the states that have legalized recreational marijuana sales, only Vermont has a potency cap. Vermont’s legislature imposed a 30% limit on THC for cannabis flower and a 60% THC limit on cannabis oil products, such as concentrates.

The Colorado draft caused an outcry from the marijuana industry, which claimed the limit would put them out of business. There is no across-the-board cap in the bill introduced Friday, but marijuana industry groups still aren’t ecstatic with the end result, calling the single-dose packaging requirement for dabs wasteful and raising concerns about how the research and data collected under the bill will be used.

“We have been at the table for months to produce a balanced policy measure, and we very much appreciate that the conversation has shifted to a more evidence-based approach to cannabis regulation,” Colorado Leads and the Marijuana Industry Group said in a joint statement Friday. “We must be extra careful to strike the right balance between access to critical medicine and regulation.”

The two trade groups said in their statement that they will work “to ensure patients have access to their constitutionally protected medicine, while avoiding the unintended consequence of stifling our currently successful and growing industry.”

Garnett said the final version of the legislation is the result of “lots and lots and lots of conversations.’

“Of course they’re not happy,” Garnett said of the marijuana industry. “But this is something that is important.”

Rep. Yadira Caraveo, a Thornton Democrat and pediatrician who is another prime sponsor of the bill, said people 18 to 20 years old who already have a medical marijuana card would not be affected by the measure.

She said there is also leeway written into the legislation that allows people in that age group to be prescribed more than 2 grams of medical marijuana concentrate a day “if there’s a person with a physical handicap that leads them to need more.”

Caraveo said the clause in the bill requiring coroners to complete a toxicology test on all suicide and nonnatural deaths among people younger than 25 to better study if marijuana – and specifically high-potency cannabis – is connected with the deaths.

“There’s this thought that a lot of these non accidental deaths have a correlation with use of these substances,” she said, “but we want more information.”

Meanwhile, the Colorado School of Public Health would be required to submit a report on high-potency marijuana by July 2022. The report would go to a council for review that would in turn make policy recommendations to the legislature.

Garnett said a fiscal note for the bill hasn’t yet been drafted, but he estimates it will cost about $1 million a year for three years to do the study — funds he wants to take out of the state’s marijuana tax cash fund, a discretionary account that is filled with about $21 million from cannabis sales.

Garnett hopes the study’s findings can be used across the country and globe since there is limited information in the area. “This step helps policymakers, helps the public fill in the gaps that exist,” he said.

Rep. Tim Geitner, a Colorado Springs Republican, is a sponsor of the bill in the House. In the Senate, Sen. Chris Hansen, a Denver Democrat, and Sen. Paul Lundeen, a Monument Republican, are prime sponsors. Sen. Kevin Priola, R-Henderson, is also a sponsor in the Senate.