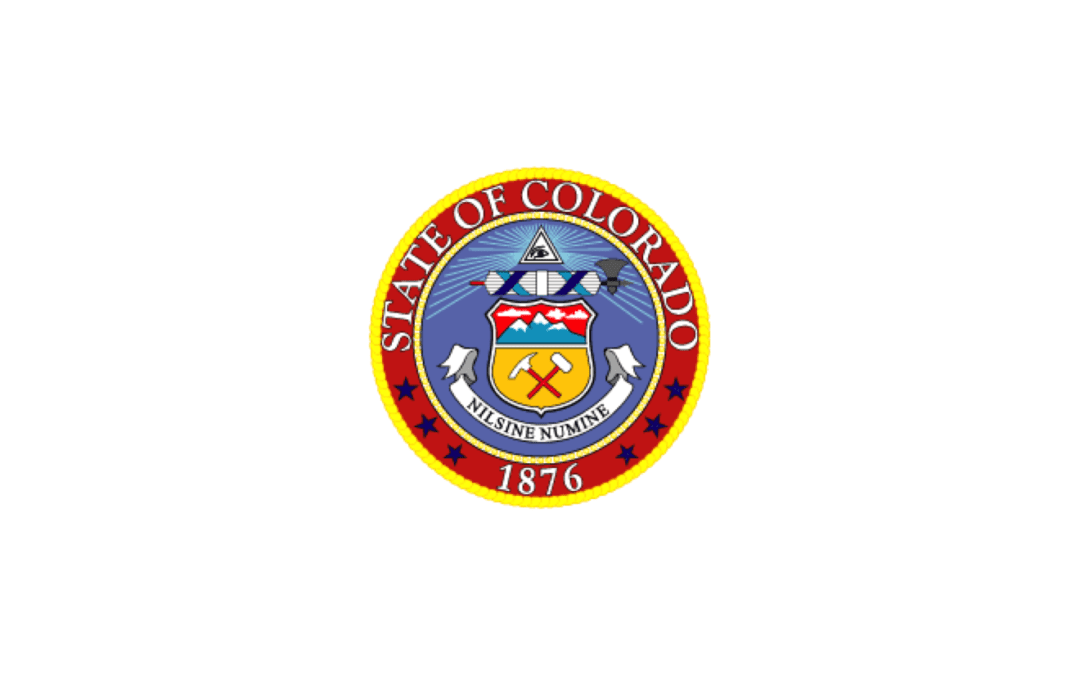 An initiative to significantly raise Colorado’s tobacco taxes was approved for circulation this week, meaning that the organizers can begin collecting signatures in hopes of getting it on the November ballot.

Initiative 292 calls for an increase in the state’s tax on cigars and other non-cigarette tobacco products from 40 to 62 percent of the wholesale price. In the case of a cigar with an MSRP of $9.50, that would increase the price at the register from $13.30 to $15.39, by halfwheel estimates and before any sales or local taxes are added. It would also increase the tax on cigarettes by two dollars, from 84 cents per pack to $2.84, and institute an automatic increase once every four years beginning in 2025 for inflation of up to 2.5 percent per year

Additionally, the petition seeks to tax e-cigarettes and similar nicotine delivery products at the same 62 percent tax rate as traditional tobacco products. Those products are currently not taxed in Colorado.

Importers and distributors would be required remit taxes on existing inventory to account for the increased rates, though would be allowed a 1 percent discount for timely remittance.

It would also eliminate current distributor allowances for the collection of the state taxes on cigarettes and other tobacco products. As the law is currently written, importers and distributors who remit excise taxes in a timely manner are allowed to retain 4 percent of cigarette tax due and 3.33 percent of other tobacco products tax due as compensation for their collection of the taxes.