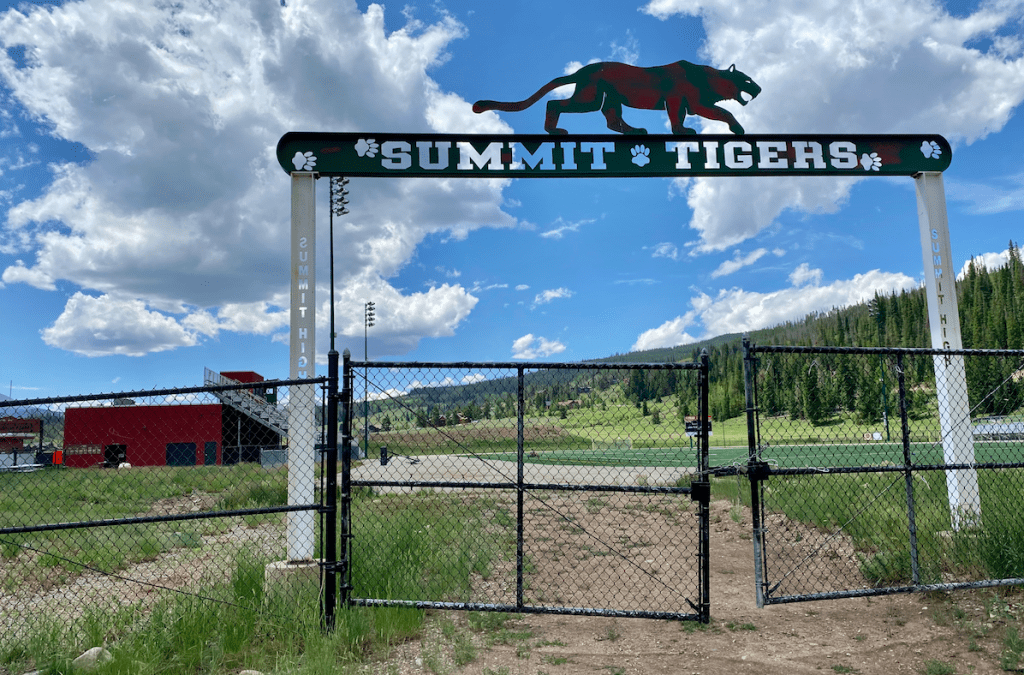 DILLON — The governing body for Colorado high school sports announced Tuesday a four-season calendar for the 2020-21 school year. It will shorten seasons, move football and boys soccer to spring and make the logistics of gameplay interesting here in the mountains come March and April.

The Colorado High School Activities Association will host four distinct seasons this year rather than the traditional fall, winter and spring seasons. At Summit High School, Season A will consist of cross-country running and boys golf, which begin next week and conclude by Oct. 17. There then will be a moratorium on sports until Jan. 4, when Season B begins.

CHSAA Commissioner Rhonda Blanford-Green said the moratorium is in place to guard against an expected increase in COVID-19 cases this autumn.

Season B sports include basketball, ice hockey, skiing, spirit, girls swimming and wrestling. That season must conclude by March 6.

Season C, set to begin March 1 and conclude by May 1, will feature football, boys soccer and girls volleyball. Then Season D consists of baseball, lacrosse, girls soccer, and track and field from April 26 to June 26.

Speaking at a Zoom press conference following the Tuesday afternoon announcement, Blanford-Green described the situation as “not ideal.” But she added that she thinks the plan will provide athletes of traditional fall sports that are now moved to early spring — such as football, boys soccer and girls volleyball — a better chance to complete their seasons.

Blanford-Green said CHSAA came to its final decision after a meeting Tuesday morning with Gov. Jared Polis. The commissioner elaborated that CHSAA moved forward with its four-season plan after the state’s COVID-19 response team replied with its final input on CHSAA’s previous drafts. Blanford-Green said CHSAA originally asked the state to approve all sports in their traditional seasons, but after a “resurgence” of COVID-19 cases in the state, she said the association pivoted to what she described as a “Plan C.”

“Where we are today, we feel very good about the ability to not have disruptions and cancellations,” Blanford-Green said. “This gives every kid in the state of Colorado the chance to participate in a sport and season that they love.”

The commissioner said the association intends to operate all athletics and activities per the current plan unless national, state or local guidelines change.

Season A
August to Oct. 17: cross-country running and boys golf

In the mountains, many expressed concerns about how sports like football and boys soccer would be affected by playing in March and April — often the county’s two snowiest months of the year.

Summit High School Director of Athletics Travis Avery said coaches and athletes are used to the challenge of hosting outdoor practices and games in March and April, when traditional spring sport teams compete.

Though CHSAA’s four-season plan reduces the length of seasons and number of games played, Avery commended the association’s plan for its ability to prevent multisport athletes from having to choose between two sports.

Days after Summit High football coach James Wagner wrapped up a summer camp he described as “promising” for the Tigers program, he chose to see the silver lining in delaying the start of football season by more than half a year.

“It’s going to test us — test our character, test our adversity — but I fully expect my kids to respond in the right way,” Wagner said.

CHSAA’s decision leaves one Summit High sport, girls rugby, in limbo as the program is governed by Rugby Colorado. Avery said nothing is final for coach Karl Barth’s program as Rugby Colorado has not announced its plan, though the athletic director and coach are preparing for the possibility of organizing an intra-school rugby league that would divide Tiger athletes up among groups that could play each other on school grounds.