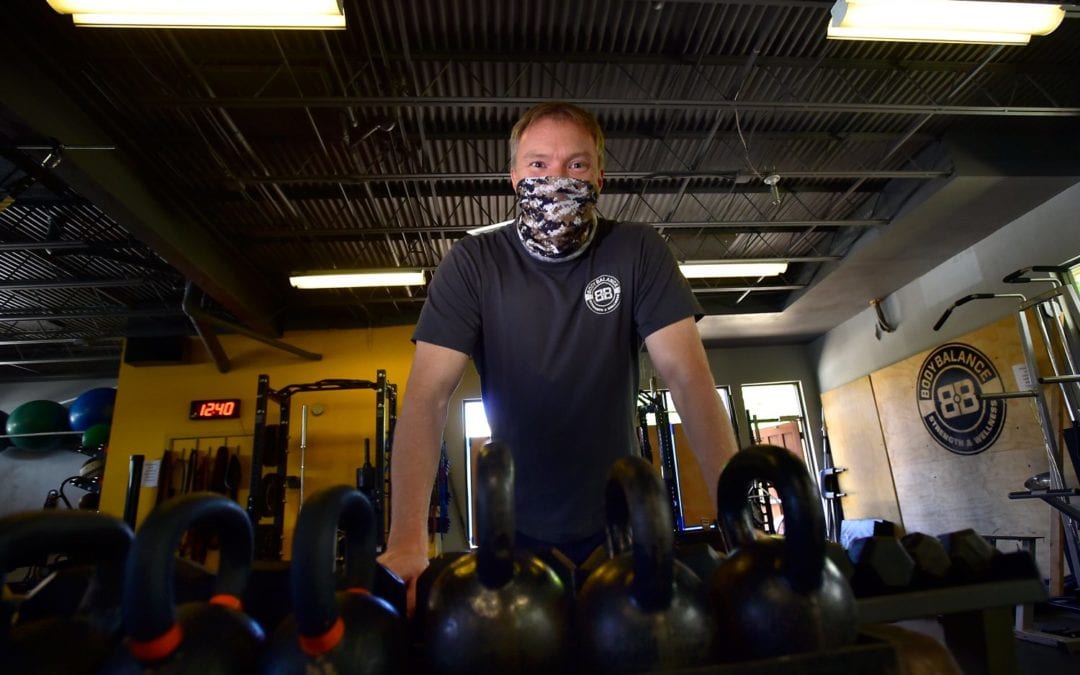 After meeting with officials of the governor’s office this week, representatives of Colorado’s gym and fitness industry say they are grateful that the state wants to help them survive new Level Red COVID-19 restrictions that further limit their operations, but they warn the new restrictions are unsustainable for their businesses long-term.

On Tuesday, Gov. Jared Polis announced that new restrictions for Level Red “Severe Risk” counties — including all eight counties in the Denver metro area — will go into effect on Friday. Gyms will be restricted to 10% of maximum occupancy, down from the 25% restrictions previously in effect.

Later that day, members of the Colorado Fitness Coalition met with representatives of the governor’s COVID-19 response team. The coalition was created in September to advocate for the industry in response to the pandemic.

“It’s a partnership that we’re committed to, the CFC and the governor and his team,” said Cory Brightwell, a member of the coalition’s advisory board and chief executive officer of Chuze Fitness, which has seven Colorado locations. “They have allowed us to stay open. Even though it’s at 10%, which is not really a survivable number for us, we appreciate that they’re at least listening and following the data and the science behind the fact that there has been little to zero spread of this virus inside of health club facilities. We’re disappointed at the 10%, but we also understand that Colorado is at an inflection point of really needing to slow the virus and slow the spread.”

Brightwell said the coalition will be working with state health officials to find ways to expand the occupancy restrictions beyond 10% by collaborating to formulate “additional safety protocols and certifications” governing safe operating procedures.

“We’re really hunkering down and doing what we can to survive, knowing the conversation is still happening as to how do we come out of this and how can we potentially get the 10% adjusted to allow us to be at a more survivable capacity level at Level Red,” Brightwell said.

Coalition members also are hopeful that when the Colorado legislature meets in special session to provide financial relief for restaurants and other small businesses, gym and studio operators will be included.

“The state is clear that 10% is not sustainable for our businesses, no matter if you’re a small player or Colorado Athletic Clubs,” said JoAnna Masloski, another member of the coalition’s advisory board and chief operating officer for the Colorado Athletic Clubs’ seven Front Range facilities. “One of the things we talked to the governor’s team about is economic recovery and being involved in the bills that come up that give an opportunity for some of our businesses to stay in business. No matter how big or small you are as a club, this 10% isn’t sustainable. The state recognizes that, they told us that, and they are working to get us involved in an economic package that can help our clubs.”

Masloski noted that the state expanded its COVID-19 dial this week so that the new restrictions could be imposed without resorting to a full stay-at-home order that could have closed gyms entirely.

“They recognize this is a little something we can give you, just so you can try to get by,” Masloski said. “We are so appreciative of how open Gov. Polis and his team and the health department have been to listen to what we have to say. They’re not experts in all the industries. We want to be that expert for our industry for them, and they’ve been really willing to listen.

“We are going to keep working together to hopefully stay open and provide more amenities and services to the state,” Masloski says.