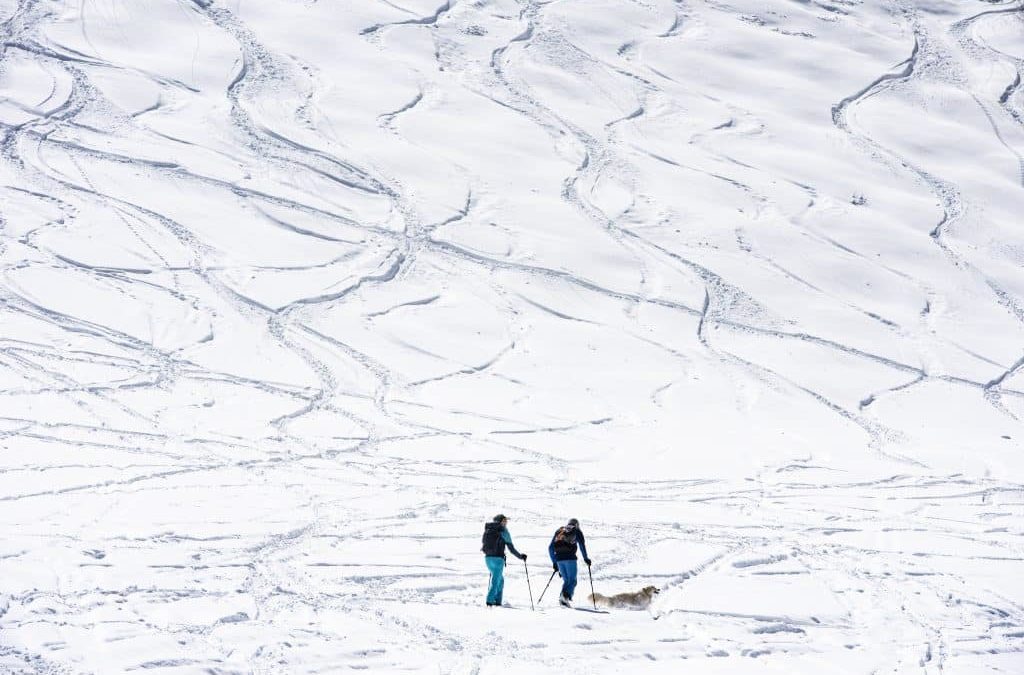 Any chance of getting a few more lift-served runs at Aspen Highlands Ski Area took another blow late Thursday night when the Colorado governor extended the ski area closures to at least May 23.

One of a number of executive orders sent late Thursday night, Colorado Gov. Jared Polis remains concerned about taxing the health care services in the mountain communities if spring skiing and snowboarding was to resume.

“Mountain
communities, where many of Colorado’s premier ski areas are located, have been
particularly hard-hit by the COVID-19 outbreak in the State. Medical centers in
these areas have limited ability to meet the needs of individuals with
COVID-19. Further strain on their resources creates a risk that medical personnel
in the area will be unable to provide needed care to residents and visitors to
our mountain communities,” the order states.

At that time, they did leave open the possibility of turning on the lifts at Highlands if conditions and safety procedures to fight the pandemic were allowable. On March 20, Skico vice president of communications Jeff Hanle said there could be limited services at Highlands if a number events aligned.

“If we are given advice that we can reopen sometime late in April by state and local health agencies, we would evaluate conditions for a limited opening,” Hanle told The Aspen Times then.

He was not available Friday morning for comment on the latest update and what that would mean for Aspen Highlands in May.

Crews have started working on summer projects at Ajax and Snowmass,
which will see a new lift at Big Burn.

May 23 is the Saturday of Memorial Day Weekend. Last season because of the heavy snow. On Memorial Day weekends 2017 and 2019, the top of Aspen Mountain was opening for skiing and snowboarding. Last year, the ski season went into June with bonus days on the weekends, including during the Food & Wine Classic.

Closer to the Front Range, Arapahoe Basin in Summit County has had seasons run into June and on occasion into July. Many resorts along the Front Range are not allowing uphilling because of a concern about large crowds gathering. The owner of Wolf Creek ski area was trying to open the resort this weekend, but Gov. Polis’ latest order cancels that attempt.

Skico continues to groom some trails for uphillers since the resort closed.

“We will keep uphilling accessible (on Aspen Mountain) as long as it is safely possible,” Katie Ertl, Skico senior vice president of mountain operations, said in an April 22 report.