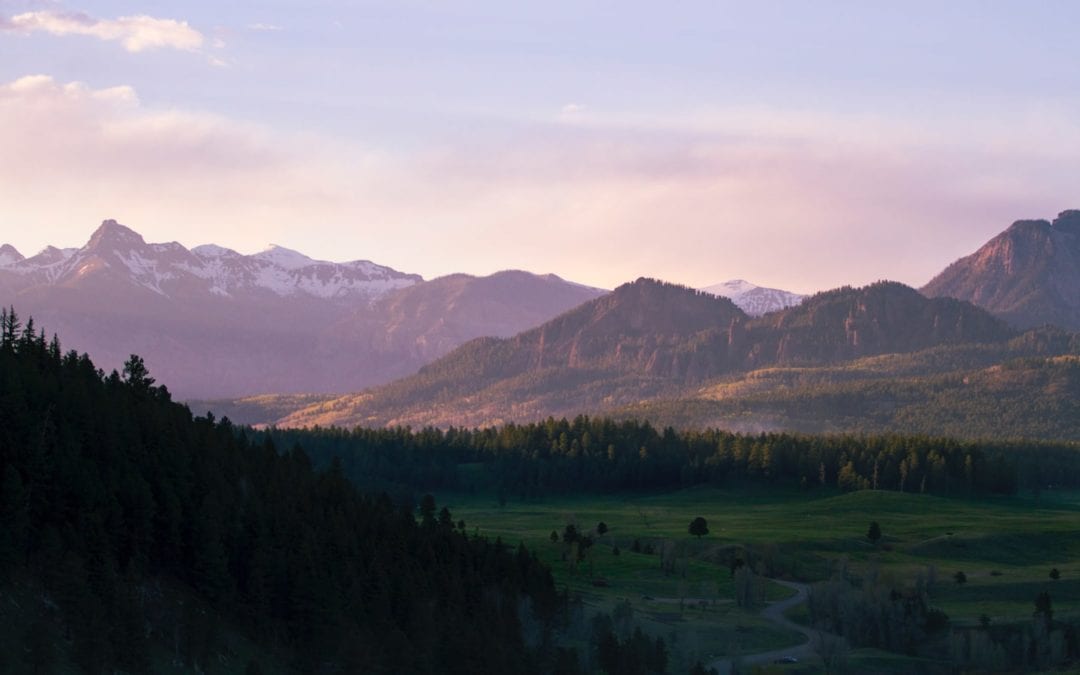 As a U.S. senator, John Hickenlooper could be the hero this industry thought he was eight years ago as governor of the first state to legalize recreational cannabis.

As he coordinates the platform for his senate run to unseat Republican incumbent Cory Gardner, it’s a good time to revisit former Colorado Governor John Hickenlooper’s stance on cannabis.

That may be easier said than done. He’s been up, and he’s been down.

The up? After eight tries, advocates finally convinced the Colorado Legislative Council to put the initiative to legalize recreational cannabis on the 2012 ballot. Suddenly Hickenlooper was governor of a state’s social experiment to legalize a substance for recreational use that the claimed was as bad as heroin. He seemed to be the people’s champion. He was in the crosshairs of an annoyed U.S. Department of Justice that held the cannabis industry in contempt. But he didn’t blink.

What was that all about? No one really knows.

To the voters of Colorado, it looked likely that Hickenlooper would support cannabis all along, given his background as a banjo-playing brewpub owner and restauranteur who helped develop downtown Denver’s nightlife district. Surely legalizing cannabis would be an easy and logical next step for a guy who knew what people wanted when they were looking for a good time.

But Hickenlooper was apparently no fan of the voter-approved, which legalized recreational cannabis in 2012. “Colorado is known for many great things —marijuana should not be one of them,” he said in a. “Amendment 64 has the potential to increase the number of children using drugs and would detract from efforts to make Colorado the healthiest state in the nation. It sends the wrong message to kids that drugs are OK.”

Time has proven how out of step that statement was for the majority of citizens who approved the amendment, and the state coffers that continue to benefit from record sales of legalized cannabis.

for the state has reached $200 million so far in 2020; total sales today, beginning from 2014, is just over $9 billion. That sort of resounding economic success is a calling card for any governor seeking higher office.

But Hickenlooper has hopped and skipped his way in and around the state’s cannabis economic success story as late as the middle of last year.

For example, in 2019, during his last full term as governor and a year in which Colorado marked $1.5 billion in cannabis sales, Hickenlooper actually vetoed three cannabis-related bills: On June 4th, he vetoed, to allow cannabis consumption rooms; on June 5th, he vetoed adding autism to conditions covered by medical cannabis (a revised version was one of the first bills Governor Jared Polis signed into law when he took office in January, 2020); also on June 5th, he vetoed, to allow greater investment flexibility in cannabis businesses.

Those veto moves may have come as a sort of prerequisite for Hickenlooper’s plan to run for president in 2020, which he announced on March 4, 2019, when he joined a field of 22 other contenders — maybe he didn’t want to seem to be leaning too much to the left on what many Democrats running for office still consider a contentious issue. But then he bragged about his cannabis legalization work during the presidential debates on July 1.

on July 30, 2019, in Detroit, he said “I’m as progressive as anybody on this stage, but I’m also pragmatic. And I’ve done the things that most of these other people are just talking about.”

Hmm…a veiled reference to his work in cannabis? Maybe. On August 15, 2019, he dropped out of the presidential race. A week later, he announced his run for U.S. senate.

Then on June 30 this year, after a shaky start, he won the Democratic senate primary and is set to go for the November elections.

But so far, he’s been mum on his position about cannabis.

If he wins the senate seat…and if Joe Biden and cannabis-legalization leader Kamala Harris win…and if Hickenlooper’s winning a senate seat helps change the balance of Democratic power in the Senate, which has always been where cannabis legalization bills go to die at the hands of a Republican majority…and if the issues about the pandemic are addressed to include fixing the economy and solving race issues related to the war on drugs, where cannabis legalization lives…then maybe Hickenlooper would find himself speaking out about his state’s wonderful and rosy cannabis past (and present, and future) and put himself and Colorado right in the center of the legalizing cannabis discussion across the country as a case study in what goes right in the cannabis industry.

that if he became president, he would sign a bill to decriminalize cannabis at the federal level.

That’s encouraging news. But a senator doesn’t have the same power as president.

As a U.S. senator, Hickenlooper could be the hero this industry thought he was eight years ago as governor of the first state to legalize recreational cannabis. He could make a more enduring history as a U.S. senator to work with a new president and new vice president on an important issue Congress has tossed around and bullied for years. He could be the catalyst of a vote or a bill that would instantly change the lives of millions, and help the cannabis industry finally overcome all those dumb obstacles that a federally scheduled drug has to deal with.

If he did all those things, the cannabis industry could finally ride the winds of destiny to sail on into the money-making hinterlands of a stronger American economy it helped make, without a fear of blowback.

Hickenlooper could be a big part of that. If only…