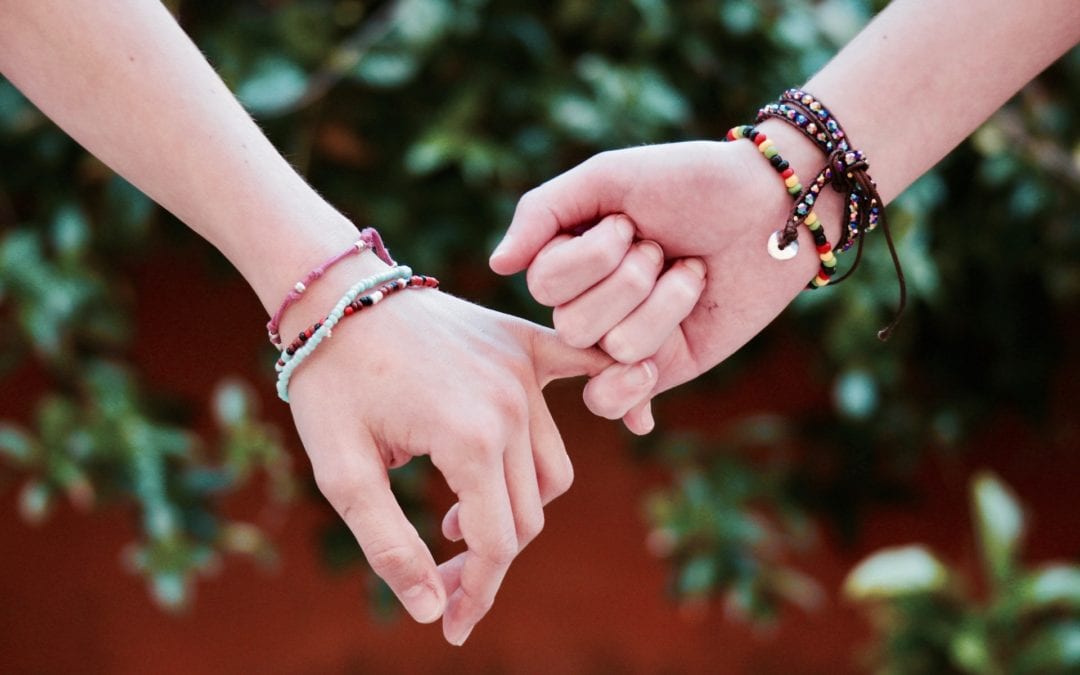 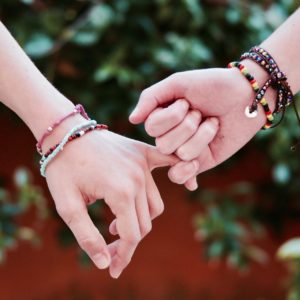 UN agencies the World Bank and others predict that 200 million people will be displaced by climate change impacts in the year 2050. The white paper, titled “International Climate Migration: What Can U.S. Communities Do?” offers recommendations on local action for local government leaders engaged in climate action planning.

“The paper provides a valuable overview of a complex and sticky challenge that sub-national governments are already managing on their own with very little guidance or institutional support from the federal government,” said Anna Marandi at the National League of Cities.

Key messages in the white paper are as follows:

“Climate migration is a serious issue but is also an emerging field with room for hope and inspiration,” said Judy Dorsey, president of Brendle Group. “Many U.S. communities are already innovators in responding to climate change, disaster displacement, and refugee resettlement. Building on these strengths, any community can benefit from a forward-thinking, inclusive, and compassionate stance on global climate migration,” Judy said.

About Brendle Group: Founded in 1996, Brendle Group is a Colorado-based engineering and planning firm that delivers meaningful energy, water and climate solutions; incorporates system resilience; and connects the natural and built environment. Visit .