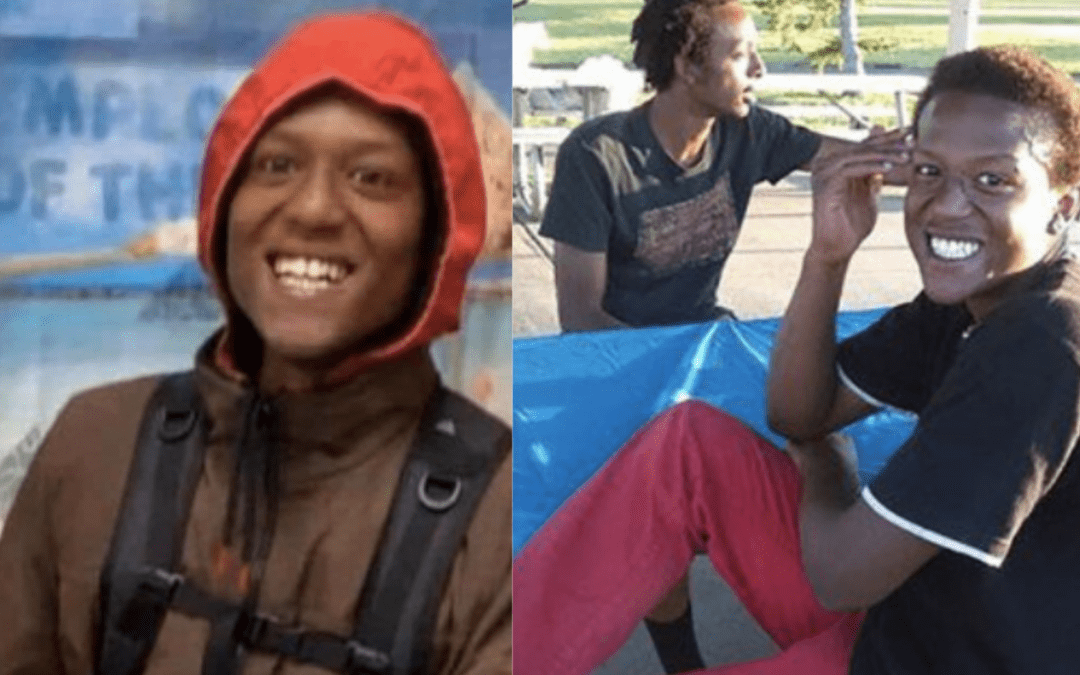 Three Aurora, Colorado police officers have been placed on administrative leave after allegedly taking photos at a memorial for Elijah McClain.

Brian Maass, an investigative reporter for CBS4 in Denver, posted on Twitter that the officers were taking “inappropriate photos” at the memorial.

Reports are that the officers were reenacting the chokehold used on the young man.

23-year-old McClain was killed while in police custody after being detained while walking home. The young man was wearing a ski mask, and a resident called 9-1-1 to report a “suspicious person.”

When McClain resisted being arrested, saying that he could not “breathe properly,” due to a carotid chokehold, an ambulance was called. Paramedics administered ketamine to sedate him. He then suffered a heart attack on the way to the hospital. He died one week later.

“Thursday afternoon, I was apprised of allegations reported to Internal Affairs by an Aurora Police Officer alleging multiple Aurora Police officers were depicted in photographs near the site where Elijah McClain died. All involved officers were immediately placed on administrative leave with pay in non-enforcement capacities.”

Wilson stated that she ordered the internal affairs department to make this investigation their “top priority.” She stated that upon the completion of the investigation, she would release all information to the public. That information will include reports, photographic evidence obtained, officer’s names, and Wilson’s final determination.

Through their attorney, the family of McClain stated that the allegations are a “new low,” for the Aurora police.

“This is a department where officers tackled an innocent young black man for no reason, inflicted outrageous force – including two carotid chokeholds – for fifteen minutes as he pled for his life, joked when he vomited and threatened to sic a dog on him for not lying still enough as he was dying.”

The statement continued, “They tampered with their body cameras to hide the evidence. They exonerated the killers. They deployed riot police and spewed pepper gas on peaceful protestors [sic] at a vigil of mourners playing the violin. And now this.”