Colorado cop suspended for ‘KILL THEM ALL’ comment on protest livestream 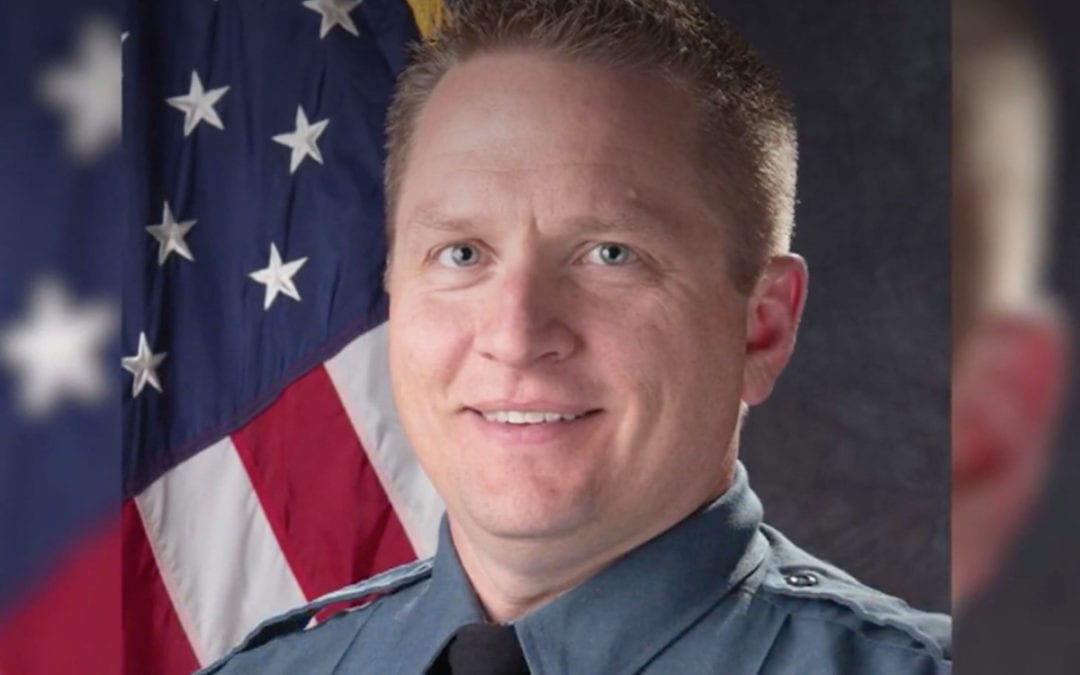 A Colorado Springs cop has been temporarily suspended after an investigation found he commented “KILL THEM ALL” on a live stream video of a police brutality protest in June.

Colorado Springs Sgt. Keith Wrede used a pseudonym on Facebook to write “KILL THEM ALL” and “KILL EM ALL” in response to a local ABC affiliate’s video of the protest on June 30, his department announced Monday.

Wrede was suspended for 40 hours and will lose more than $2,000 in wages — but he will still be employed by the department. After two decades on the force, he’s been kicked off his specialized unit and reassigned to a different position, CSPD Chief Vince Niski wrote in an open letter.

“It was determined that the comments were made off-duty out of frustration and there was no indication of any physical action or intent to cause harm,” Niski said.

“I am in no way minimizing Sergeant Wrede’s words. His comments were unacceptable, have damaged our relationship with members of our community, and fell short of our standards.”

The protesters being filmed had blocked traffic highway as part of a Black Lives Matter demonstration, according to the local CBS affiliate.

The local station carrying the stream on Facebook, an ABC affiliate, had gone to the police to report the incident after a tipster outed Wrede as man who wrote the comments under the Facebook account with the name “Steven Eric,” according to Niski.

An investigation was launched “immediately” and the office was “able to quickly determine Sergeant Wrede’s involvement” in penning the messages, Niski added.

The chief went on to call the comments “unprofessional, distasteful, and not reflective of our department,” but opted against firing Wrede after considering his record at the department as a “good police officer.”

“Please remember officers are human too and make mistakes. Throughout his 20-year career, Sergeant Wrede has professionally served this community,” the chief wrote. “While his statements were harmful and reprehensible, I cannot deprive the community of a good police officer and his services because of an isolated incident of an error in judgment.”