Colorado attorney general in discussions with other states about legal action to protect U.S. Postal Service 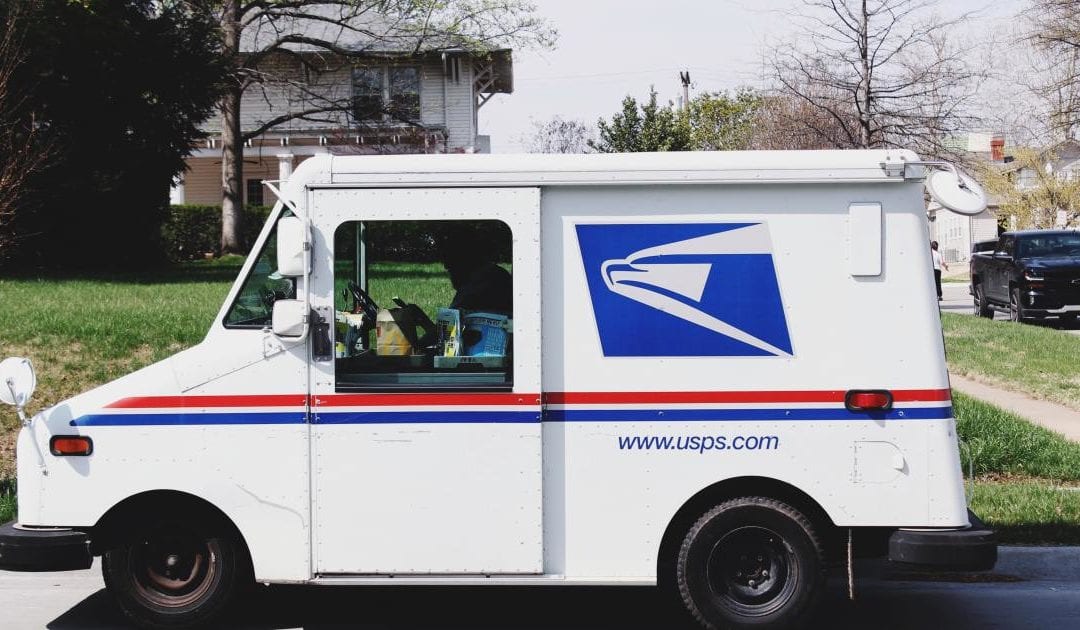 Colorado Attorney General Phil Weiser says he is in discussions with colleagues in other states about whether to take legal action to preserve the U.S. Postal Service — and, more broadly, people’s right to vote — ahead of the November election.

The talks come as national fears over the Trump administration’s degradation of the Postal Service have reached a fever pitch. President Donald Trump has expressed debunked concerns about the security of mail-in voting and says he opposes providing badly needed funding for the agency.

Colorado Secretary of State Jena Griswold has called efforts to weaken the Postal Service an attempt at voter suppression. But at the same time she is not encouraging Coloradans to avoid voting by mail this year.

“Well, you know, we’re a couple months from the election at this point,” Griswold said. “And, in general, Coloradans really use the drop boxes.”

About 75% of Coloradans return their ballots at drop boxes instead of mailing them back to elections officials, Griswold says.

The Washington Post over the weekend reported that attorneys general from at least six states are weighing whether to file a lawsuit or lawsuits against the Trump administration to block it from reducing mail service between now and the election.

Weiser was joined with other Democratic elected leaders in Colorado, including Griswold, Gov. Jared Polis and U.S. Sen. Michael Bennet, on Monday to defend the efficacy of Colorado’s vote-by-mail system.

“He’s put our political future ahead of our democracy,” he said. “In Colorado, we have to hold up our model as an example of how to vote safely for the rest of the country.”