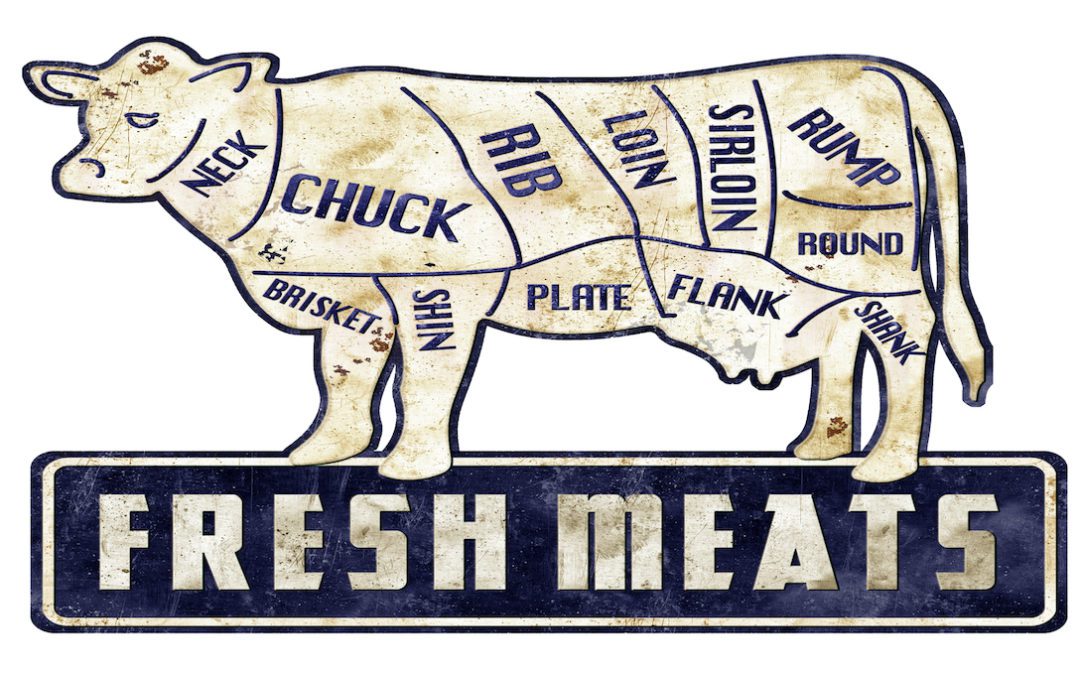 If dividing the cow works to share the milk, why not divide the animal to share the meat outside concern about any niceties about regulations or inspections?

Colorado Senate Bill 21-079 will do just that once the state’s “Food Freedom” Gov. Jared Polis signs it into law. Any notion that all meat sold in Colorado is licensed and inspected will be a thing of the past.

People, instead, will get to buy shares of animals to be butchered at facilities not inspected by the USDA. Purchase of animal shares will require money upfront. And if deadly pathogens like E. coli )157:H7 make you sick or dead, SB 21-079 eliminated rights to sue under the program.

Polis, who began his partisan political career in Congress as a member of the “Food Freedom” caucus, says deregulation will make locally sourced meat more available.

The new law will permit share sales of cattle, calves, sheep, poultry, hogs, rabbits, and fish for future delivery without licensure, regulation, or inspection by a public health agency.

Whoever purchases animal shares must be told the sale is not regulated and the meat is not for resale. “The bill clarifies that the seller is not liable in a civil action for damages caused by inadequately cooking or improperly preparing the animal or meat for consumption,” according to SB-21-079.

The bill is silent on whether the seller is liable for other causes of action. It does require a single brand inspection before slaughter.  Only the State Board of Stock Inspection has a role spelled out by the new law.

Cow shares (or sometimes goat shares) typically are contracts between farmers and consumers whereby “feed and board” and labor for raw milk. It substitutes for a straight sale, which might be illegal.

(To sign up for a free subscription to Food Safety News, .)