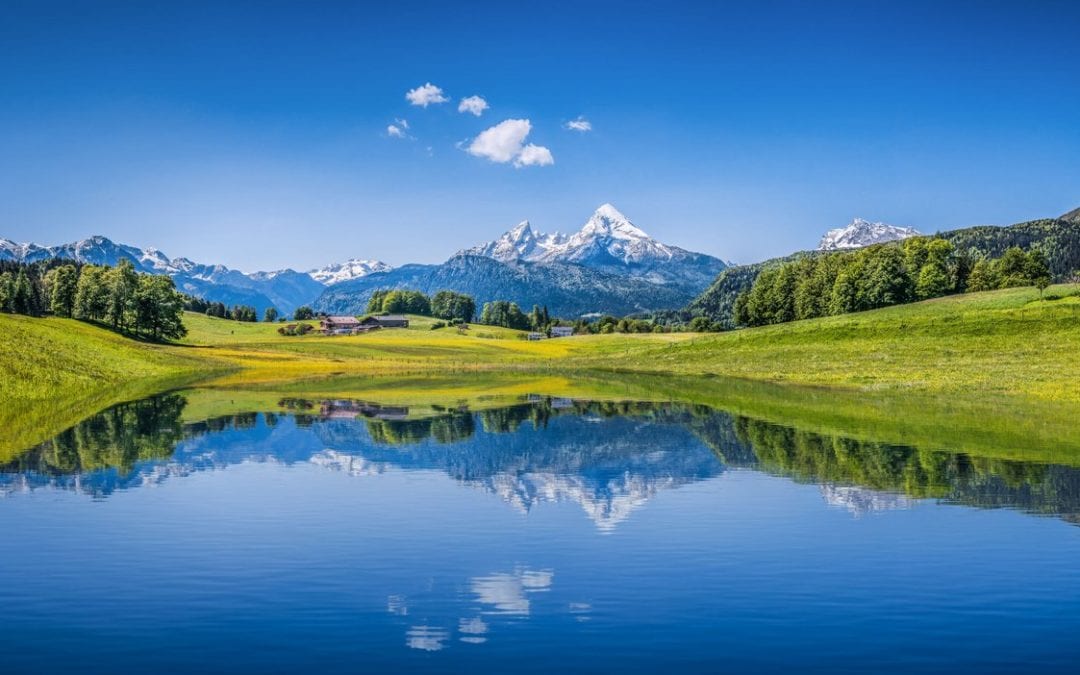 A Colorado environmental group is reviving a push to get an anti-fracking measure on the U.S. state’s November ballot, just two weeks after a prior sponsor said it was halting its efforts because of the coronavirus pandemic, as reported by Reuters.

The drive marks the third try in four years to tighten drilling regulations in the fifth largest U.S. oil-producing state. It also could become an issue in the Democratic primary race for U.S. Senate pitting former Governor John Hickenlooper against Andrew Romanoff, a former state representative who supports the anti-fracking measure.

Hickenlooper, who did not reply to a request for comment, has been criticized by some voters as being too supportive of the oil and gas industry.

Colorado Rising, an environmental group, in early June dropped its plan to get a measure on the ballot that would have tightened oil and gas regulations, including proposals to increase the distance between new wells and public spaces. It cited the pandemic and a legal battle over the state’s decision to allow electronic voter-signature gathering.

However, Safe & Healthy Colorado, another group in favor of the restrictions, plans to take on the effort to require a 2,500-foot (762-meter) distance between new wells and public spaces, versus 500 feet for homes and 1,000 feet for schools, hospitals and other high-occupancy buildings.

A similar measure failed to pass in the 2018 ballot.

“This is reasonable and necessary action to protect the health and safety of our communities and our global climate,” said Anne Lee Foster, a spokeswoman for Safe & Healthy Colorado who worked previously for Colorado Rising.

“Fighting this out at the ballot box year after year is not helpful or productive for Colorado, the environment, or anyone that calls this state home,” Haley said.

Safe & Healthy Colorado must collect roughly 125,000 signatures by Aug. 3. Colorado this year approved allowing initiative signatures to be collected electronically. However, it faces a court challenge.

“The science is clear that our climate and communities cannot wait. Initiative 174 is the necessary action Colorado needs to take in order to facilitate a just transition to a sustainable future,” Romanoff said in a statement.