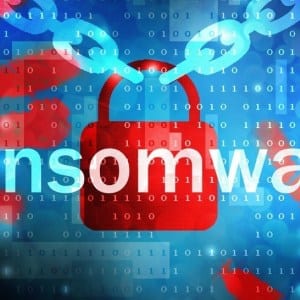 The City of Lafayette, Colorado, USA, has been forced to pay $45,000 because they were unable to restore necessary files from backup.

On July 27th, the systems at the City of Lafayette, Colorado, were infected with ransomware, the malicious code impacted phone services, email, and online payment reservation systems.

The City did not immediately disclose the cause of the outage of its systems and invited the citizens to use 911 or an alternate number for emergency services.

Now the City of Lafayette admitted they were a victim of a ransomware attack that encrypted its systems and confirmed that opted to pay a $45,000 ransom to receive a decryption tool to recover its files.

“After a thorough examination of the situation and cost scenarios, and considering the potential for lengthy inconvenient service outages for residents, we determined that obtaining the decryption tool far outweighed the cost and time to rebuild data and systems,” City of Lafayette Mayor Jamie Harkins explained in a video.

The City did not disclose technical details of the hack either the family of ransomware that infected its systems, it only stated that it does not believe any data was stolen. The City also added that credit card data was not stored on its systems, anyway it invited residents and employees to monitor their bank accounts for suspicious activity.

“Financial data appears to be recoverable from unaffected backups. Personal credit card information was not compromised, as the City uses external PCI-certified payment gateways.” reads the announcement published by the City. “There is no evidence to suggest personal data was compromised, but out of an abundance of caution, residents and employees are advised to be vigilant to monitor accounts for suspicious activity.”

The City is going to notify individuals who have personal information stored on the City’s network.

The small amount of money requested by the attackers suggests that the attackers are not one of the major ransomware gangs, like Maze, REvil, or Clop, that usually asks for a higher ransom.