Can Your New Year’s Bash Compete With These Celebs’ NYE Plans? 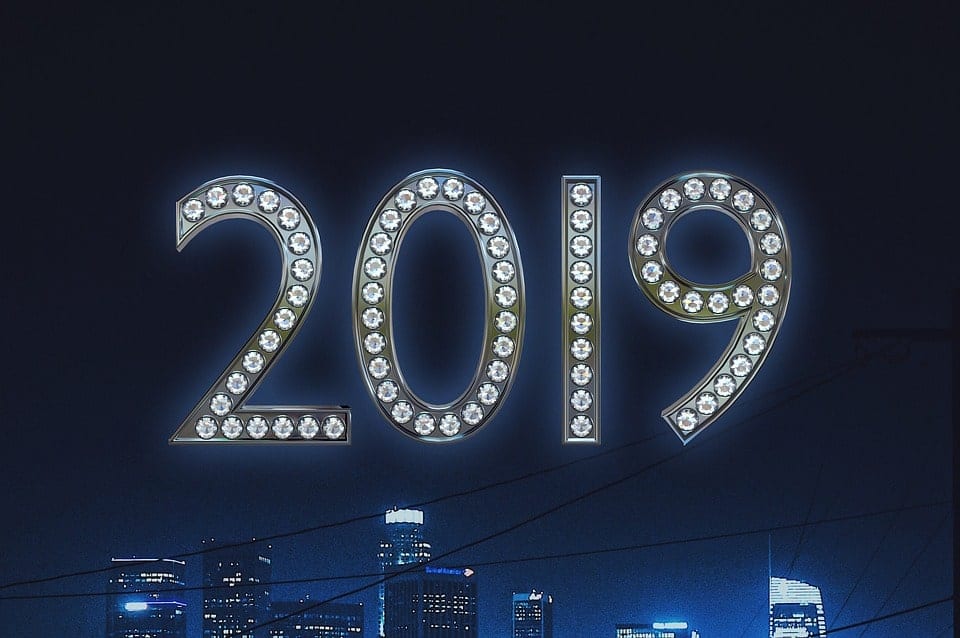 Celebrities, by nature, attract attention, so one of the most common ways for celebs to celebrate the holiday is out of the public eye. This year, it seems like the go-to spot for celebrities looking to ring in the New Year are on the ski slopes. Newlyweds Priyanka Chopra and Nick Jonas are spending their holiday in the Swiss Alps with Jonas’s brother Joe and his fiancée Sophie Turner, of X-Men and Game of Thrones fame. Not to be outdone, members of another famous family, the Kardashian-Jenners, will be ringing in the New Year from a resort in Aspen Colorado. Kourtney Kardashian and her kids Penelope, Mason, and Reign are joined by the children’s father Scott Disick and his new girlfriend Sofia Richie. Finally, other newlyweds Miley Cyrus and Liam Hemsworth are spending their holiday with the Hemsworth family at a ski resort in Montana. Hit the slopes, celebrate New Year’s, and you might even spot some stars!

Las Vegas is a strange place. Sometimes known as Sin City, it’s also a place great for families and older folks to visit. There is gambling, lots of great food, and incredible shows for everyone to see. Pop music superstar Lady Gaga just started her residency in Las Vegas this week. A consummate professional, she will be performing a special show to ring in 2019. Hopefully with her busy schedule, she’ll get some time to celebrate and have some fun. Thankfully, none of us have residencies in Las Vegas, which means that if this is where you choose to ring in the New Year, you have lots of options. You can hit up countless parties at the hotels and casinos on the strip, catch Lady Gaga’s show (or someone else’s), or go visit the Las Vegas holiday light display one last time before it’s put away until next holiday.

One of the celebrity power couples in the world that has since become something of a style icon is Chrissy Teigen and her husband, singer John Legend. From hanging with Kim and Kanye to cookbooks to social media moments, the Teigen-Legend household is one people love. Of course, you’ll be hard-pressed to spend the New Year’s holiday just like she will be, because she is co-hosting NBC’s live New Year’s Eve event with Carson Daly, breakout SNL star Leslie Jones, and Mr. Nicole Kidman himself, Keith Urban. While you probably can’t make your way to the microphone, you can go to the numerous locations where NBC and others film their telecasts. Along with Times Square in New York City, they often hold events in Florida, California, and elsewhere.

Going out to celebrate the oncoming New Year in clubs or at performances may seem like the best option, but what about staying home? That’s what the United Kingdom’s new sweethearts, Prince William and Lady Meghan Markle, are doing this year. They will ring in the New Year at Sandringham House, the Windsor country home, where the family spent Christmas this year. They will likely keep their celebrations low-key, but that doesn’t mean you have to. If you want to stay home and throw a big party or just invite a few friends to ring in the New Year, that can be as fun as anything else. You don’t have to worry about over-priced food and drink nor waiting in line to use the “loo,” as they say in the UK. If you still want something different, look into renting a mansion or similar location for the weekend. This might be easier than you think, especially since many mansion-dwellers are traveling for the holiday.

Everyone wants New Year’s Eve to be a night to remember. However, when you make plans, things don’t always go the way you want. Perhaps the place you go is too crowded or the food and drink isn’t good. Maybe you went to see a show and it was bad. Perhaps you wanted to hit the slopes, but the weather didn’t permit it. There are so many things that can go wrong on New Year’s Eve, it’s easy to feel discouraged. But remember, what’s most important about this holiday is not the party atmosphere or your surroundings. The best New Year’s Eves are spent reflecting on the past year and looking forward to the years ahead. It’s also about enjoying the people you are with when that clock strikes midnight. Because while we place a lot of value on experiences, it’s the people we share them with that make them worthwhile.

What do you think? How will you be spending your holiday? Tell us along with your thoughts, experiences, and reactions in the comments below. Remember to share the article on social media if you’ve enjoyed it, so your friends can get in on the conversation. And from all of us here at The Lux Authority, we wish you a happy holiday and an even better 2019!