Can You Get a Marijuana DUI in Colorado? 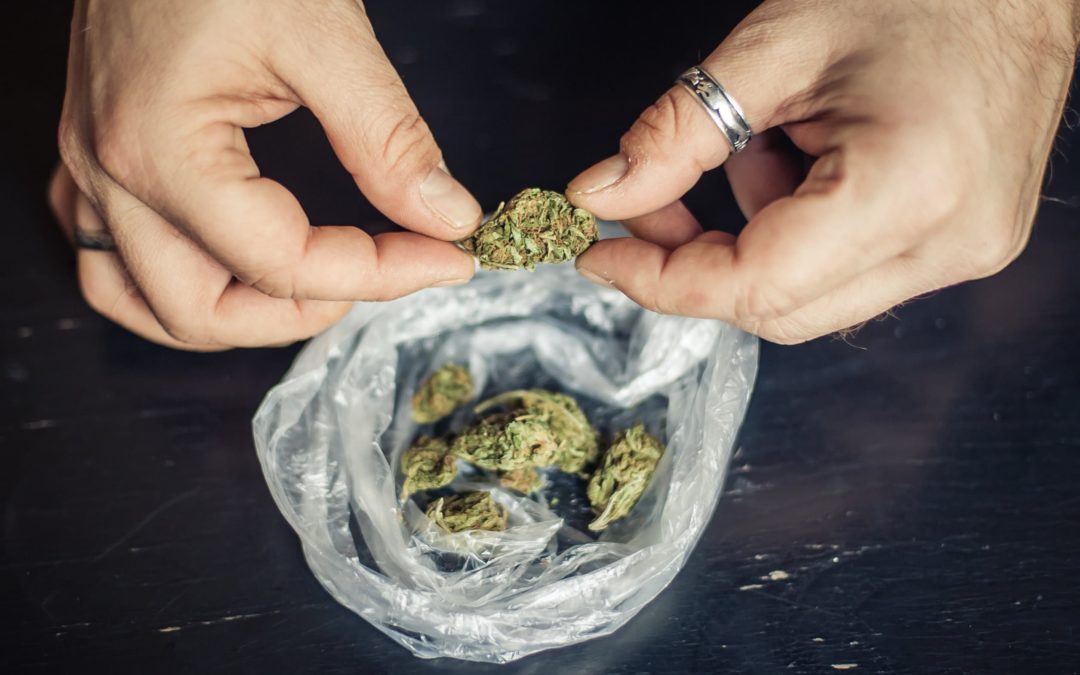 Marijuana may be legal in Colorado for those over 21, both medicinally and recreationally, but driving under the influence of this drug is still illegal.

Here’s what you need to know about marijuana DUIs in Colorado in case you ever find yourself accused of being too intoxicated to safely drive a vehicle under the influence of marijuana.

DUI of Marijuana in Colorado

Driving while under the influence of marijuana is a crime if you are impaired to the point where you can no longer safely operate a vehicle. This applies even now, when recreational marijuana use is legal.

The laws surrounding marijuana DUIs in Colorado are similar to those involving alcohol, since the law has no separate section for marijuana DUI/DWAIs. Law enforcement simply treat marijuana and alcohol DUIs the same way.

The only differences found between alcohol and marijuana are:

In Colorado, a marijuana DUI is defined as consuming the substance until you are substantially mentally or physically incapable of operating a vehicle in a safe manner.

Unlike alcohol-related DUIs, there is no marijuana DUI per se in the state. However, if you were operating a vehicle with five nanograms or more per milliliter of THC in your blood at the time of your arrest, then it may be assumed you were driving under the influence.

How Does The State Prove a Marijuana DUI Against You?

In order for the state to successfully prove you are guilty of a marijuana DUI, they need more than just the evidence of a blood test. This is not considered conclusive.

Prosecutors must show you were too impaired to safely drive. They can do this through establishing evidence against you, such as:

It’s important to note that having a medical marijuana card is not sufficient probable cause for an officer to insist you take a blood test. It cannot be used against you in court.

What Is a DWAI in Colorado?

Driving while ability impaired in Colorado is different than a DUI, even with marijuana.

DWAI simply means that you were less able to physically or mentally operate a vehicle safely than you normally would be. DWAIs are normally misdemeanor offenses, and they don’t require a lot of impairment for a decisive guilty verdict.

However, there is no test  like with alcohol to establish whether you’re guilty of a DWAI at the scene. If you’re lawfully arrested for a DWAI, then the amount of THC from a blood test is a factor the jury can consider.

It can be difficult to understand how much marijuana is too much to safely operate a vehicle, because the impact of marijuana differs due to many factors. Its potency can change depending on how it was taken, how strong the marijuana is, what strain the marijuana is, and your experience taking marijuana.

It’s important to understand one caveat when you’re accused of a DUI or DWAI for marijuana. The court is entitled to presume you were driving under the influence of the substance if a chemical test shows more than five nanograms of THC per milliliter of blood.

Penalties for Marijuana DUI/DWAI in Colorado

Marijuana DUIs and DWAIs penalties mirror those of alcohol in the state. It is not uncommon to face jail time, fines, loss of driving privileges, installation of an ignition interlock system, and increased auto insurance rates if you are found guilty of a marijuana DUI or DWAI. This is especially the case if you have prior DUI or DWAI convictions.