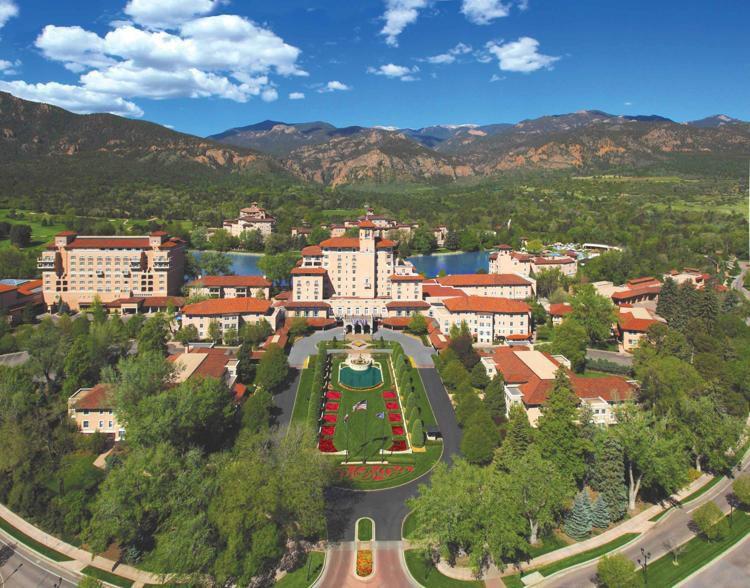 The Broadmoor hotel, which had planned to reopen around Memorial Day after closing in late March because of the COVID-19 pandemic, has delayed its return until June 28.

Based on feedback it was receiving, guests seeking to book stays at the iconic Colorado Springs resort indicated they’d be ready to travel around that time, Broadmoor president Jack Damioli said Friday, explaining why the hotel pushed back its reopening.

“It’s pretty obvious that everybody is still being very, very cautious about travel and quite honestly, at times, there are restrictions on travel,” Damioli said.

“I think the traveling public feels comfortable, based on the information that we are receiving from phone calls and inquiries, that a later June-July period seems to be a time frame when everybody feels comfortable to resume travel,” he said.

In fact, the hotel already has started booking rooms for the late June reopening, he said.

“Our reservation lines this week have been active and that has been one of the things that assisted us in this decision,” Damioli said.

At the same time, a June 28 reopening will coincide with the hotel’s 102nd anniversary, which takes place a day later, Damioli said. Being part of the anniversary and to be among the first guests at the reopening will appeal to many people, he said.

The 784-room hotel, however, won’t open all at once; it will be brought back in phases — along with its restaurants, spa, golf courses and other amenities — as business levels allow and in accordance with government guidelines, he said.

“We don’t know all the answers yet from the standpoint of what any type of state or federal guidelines or restrictions will be — what will be allowed from the standpoint of facilities and services,” Damioli said. “But we believe that we should be able to open our doors and be successful for a June 28 reopening.”

Employees and staff were informed Friday of the new opening date, he said. The Broadmoor had employed upward of 1,500 full-time and seasonal workers at the time it announced its temporary closing March 19.

The Broadmoor, an internationally known property that’s played host to presidents, celebrities and dignitaries since it opened more than a century ago, is one of several hotels in the Springs that closed in mid to late March. Hotels, restaurants, airlines and tourist attractions are among several industries nationwide battered by the pandemic.

The Broadmoor is owned by the Denver-based Anschutz Corp., whose Clarity Media Group owns The Gazette.