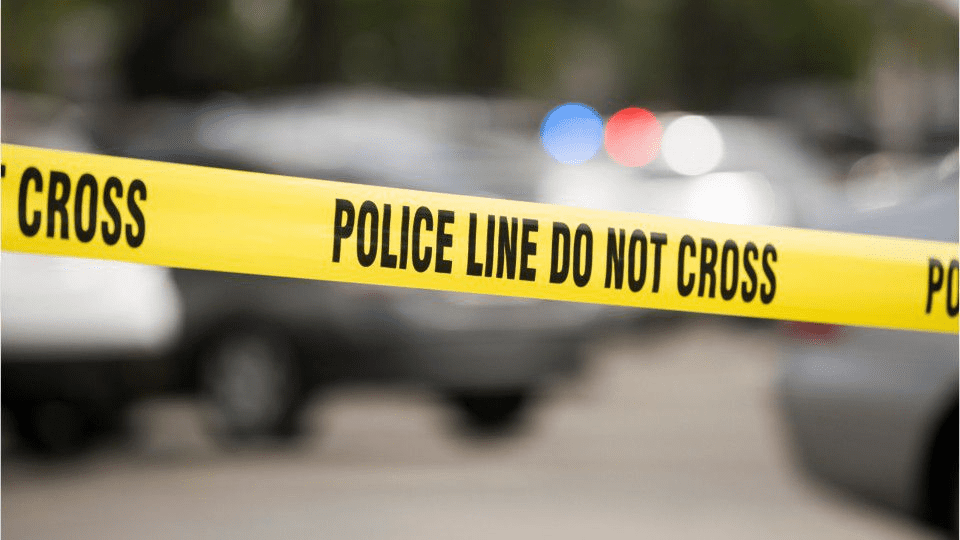 BOULDER, Colo. — Police are responding to an active shooter call at a Boulder grocery store.

Authorities have not provided any information about possible deaths, injuries or the status of the shooter or shooters at the King Soopers on Table Mesa Drive that began at around 2:30 p.m. local time.

Update 8:12 p.m. ET March 22: According to The Denver Post, police have surrounded a home have surrounded and blocked a home in the area of 17th and Grove that could possibly be linked to the King Soopers shooting. Two armored vehicles are parked outside.

Meanwhile, Sarah Moonshadow told the newspaper that she and her son, Nicolas Edwards, had just finished paying for groceries at King Soopers when two shots rang out, and she told her son to get down.

“We just ran,” Moonshadow said, noting they felt the pressure of the shots as they ran out the door and encountered a body lying in the parking lot. Moonshadow said that she started toward the body, but her son stopped her, saying, “No, Mom! We can’t do anything.”

“I knew we couldn’t do anything for the guy” Edwards told the Post, adding, “We had to go.”

Update 7:54 p.m. ET March 22: A reunification site is being established at the CU Events Center in Boulder to help concerned family and friends locate loved ones who may have been unreachable since the active shooter situation began. The University of Colorado Boulder has canceled all Monday night classes, KCNC-TV reported.

My heart is breaking as we watch this unspeakable event unfold in our Boulder community. We are making every public safety resource available to assist the Boulder County Sheriff’s Department as they work to secure the store.

Update 7:18 p.m. ET March 22: The Boulder Police Department is asking people near 17th and Grove to shelter in place due to reports of an armed and dangerous individual. The department stated it is investigating to determine if the new scene is related to the King Soopers shooting.

Emergency notification just went out: Boulder police asking people near 17th and Grove to shelter in place while they respond to report of armed, dangerous individual. PD is investigating to determine if this is related to King Soopers shooting.

Update 6:36 p.m. ET March 22: James Bentz, 57, told The Denver Post that he was in the King Soopers’ meat section when he heard what he thought was a misfire, then a series of pops.

“I was, then, at the front of a stampede,” he told the newspaper, noting he escaped by jumping off the store’s back loading dock.

Bentz also told the Post that younger people were assisting older shoppers who were trying to escape via the loading dock.

“It seemed like all of us had imagined we’d be in a situation like this at some point in our lives,” he said.

Another man told the TV station that his family was in line for a COVID-19 vaccine shot at the store’s pharmacy when a gunman shot someone nearby. The man’s family then ran and hid in a closet and were later led out of the store by police.

Update 6:14 p.m. ET March 22: “Heard a loud bang … thought someone dropped something. Then, by the third bang, everyone was running,” one man told KCNC-TV.

Update 6:05 p.m. ET March 22: In a loudspeaker announcement, a man’s voice could be heard saying, “I need you to sit up and surrender to the officers. Do it, now!”

The male voice then stated, “We see the vehicle. I need you to exit the vehicle now.”

Original report: The call was received at around 2:30 p.m. local time Monday from King Soopers on Table Mesa Drive, but police have not confirmed details about the situation, KCNC-TV reported.

A person on the scene, who identified himself to passing police officers as a member of the media, began streaming live video of the event, and tactical units can be seen near the front of the store.

A handcuffed, shirtless man was seen being walked out of the store by officers, and KCNC-TV reported that It appeared that his right leg was covered in blood, and he led to an ambulance and taken away. Meanwhile, at least three medical helicopters were seen landing at Fairview High School, the TV station reported.

According to The Denver Post, the King Soopers location anchors a large shopping center in the southern part of the city, a few blocks from Fairview High School. Officials confirmed to the newspaper that the Boulder Valley School District is on spring break this week, but two sports teams were practicing at the high school when the situation started.

District spokeswoman Randy Barber told the Post that the students were sent home once district officials learned what was happening.

King Soopers is a Denver-based supermarket brand of Kroger in the Rocky Mountain. The city of Boulder, home to the University of Colorado, is about 25 miles northwest of Denver.

Check back for more on this developing story.