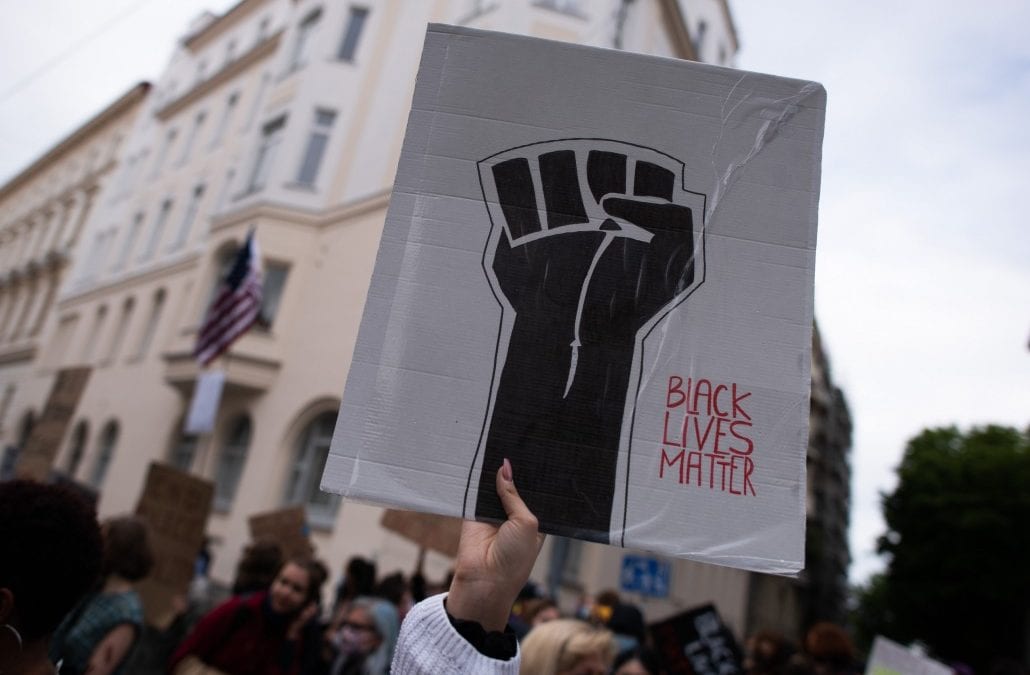 A White man who was walking his dog in his apartment complex was attacked and stabbed by a black man, who shouted “black lives matter” during the attack, according to the .

The incident occurred on Tuesday as the victim, who only revealed his first name Michael, was walking his dog at the apartment complex where he lives with his girlfriend. He was then attacked by the perpetrator, 30-year-old Steve Sinclair, a black man, who charged at him with a pair of steak knives.

Michael recalled the incident in an interview with a local Fox affiliate, remembering that “he looked at me…and said ‘I’m going to kill you.’ He had two knives and he just jumped on top of me, and he was yelling ‘black lives matter! You should know my name!’”

Despite his efforts to defend himself with a stick, Sinclair managed to stab Michael in the side, collapsing a lung and puncturing his diaphragm. Police eventually arrived on the scene and arrested Sinclair, while Michael was taken to the emergency room, where he is currently recovering. Sinclair now faces a charge of attempted murder, with the charge being treated as a hate crime.

Michael’s girlfriend, who remained anonymous, said that the attacker “ruined our small little happy life right now,” and that they plan to move out of their complex soon. She also revealed that Michael “can’t work for six weeks.” A GoFundMe page has been set up for Michael’s medical bills.

Racially-motivated attacks on White people have been rising across the country as the far-left domestic terrorist groups Antifa and Black Lives Matter have stepped up their rioting in recent weeks. After a decline in violence in late July and most of August, riots have flared up again following the police shooting of a black criminal in Kenosha, Wisconsin, who was fighting with police and resisting arrest before attempting to grab a knife hidden in his car.

In addition to riots in Kenosha, the violence in Portland, Oregon has reached a boiling point, with Antifa militants seeking out conservatives, Whites, and Trump supporters to attack, eventually leading to an armed Antifa member executing a member of Patriot Prayer, Jay Bishop, in an unprovoked murder on Saturday night.