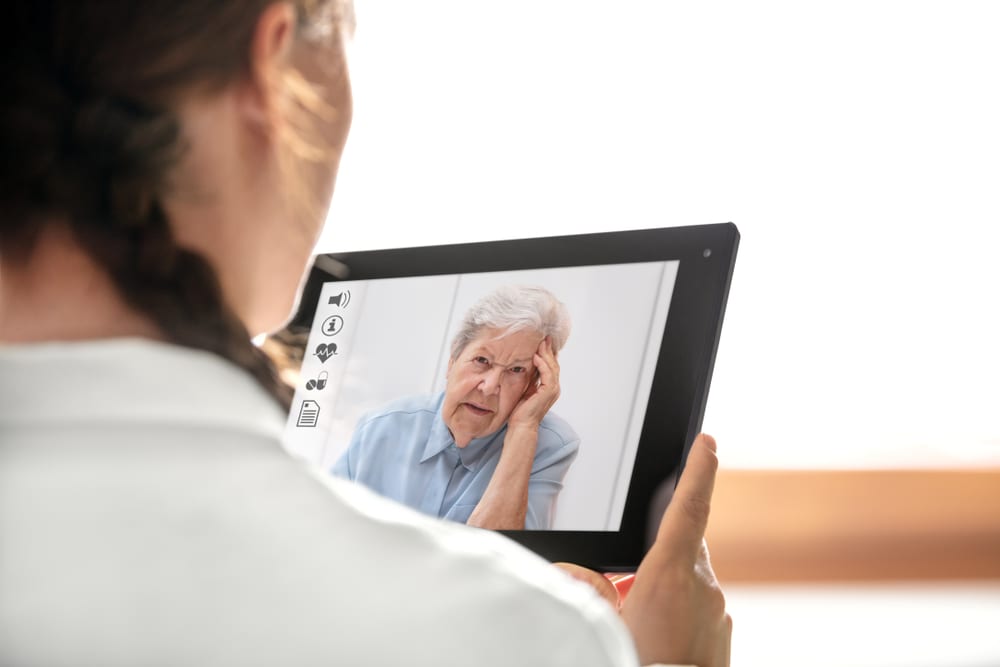 In the Colorado Senate, a bipartisan push is underway to protect patients’ access to telehealth.

Senate Bill 20-212, sponsored by Sens. Faith Winter (D-Westminster) and Jack Tate (R-Centennial), would protect patients’ ability to receive care via telehealth that was granted during the COVID-19 public health emergency.

The bill was introduced June 1 and is scheduled to be considered by the Senate State, Veterans and Military Affairs committee today.

According to the bill’s sponsors, telehealth has kept consumers and providers safe while allowing patients to continue their care plan with their providers. This access could be removed when the declared emergency ends unless the state legislature acts.

Among other things, SB 212 requires that health insurance carriers, including Medicaid, cover telehealth visits for behavioral, mental and physical health care, as long as they are delivered on a HIPAA-compliant platform.

It also waives the requirement that patients have a pre-existing relationship with a provider in order to receive telehealth, and it bars insurers from imposing additional certification or licensure requirements on telehealth providers.

On March 20, Colorado’s Medicaid program expanded access to telemedicine for its 1.2 million members.

Additionally, home health and physical and occupational therapies via telehealth were included as covered services. The new rule is scheduled to sunset on July 18.

Rep. Matt Soper (R-Delta) became an advocate for telehealth after a firsthand experience. The 35-year-old runner and skier was in the hospital recovering from hip replacement surgery the day Gov. Jared Polis declared a state of emergency. All of his follow-up care took place via telehealth.

“I really liked it,” Soper said. “I was glad to not have to go into a hospital or a clinic, and something about being at home made it easier to talk openly to my doctor about my recovery.”

Not only is telehealth a safe, convenient way to receive quality care, Soper said, but it also has big implications for increasing access to care in rural areas.

“I would like to see telehealth more widely used,” Soper said. “It’s not going to replace in-person visits because those have a time and a place, but it’s a great complementary piece to treating the whole patient. It respects the challenges some people face with transportation and allows safe, effective care. It’s just a win-win-win for patients, providers and the state.”

The bill is supported by a wide range of health care organizations and child and consumer advocates, including the Colorado chapter of the American Physical Therapy Association, the Home Care and Hospice Association of Colorado, Colorado Rural Health Center, University of Colorado and the Colorado Children’s Campaign.