Biden’s Delegate Lead Is Small, but Could Be Hard to Overcome – The New York Times 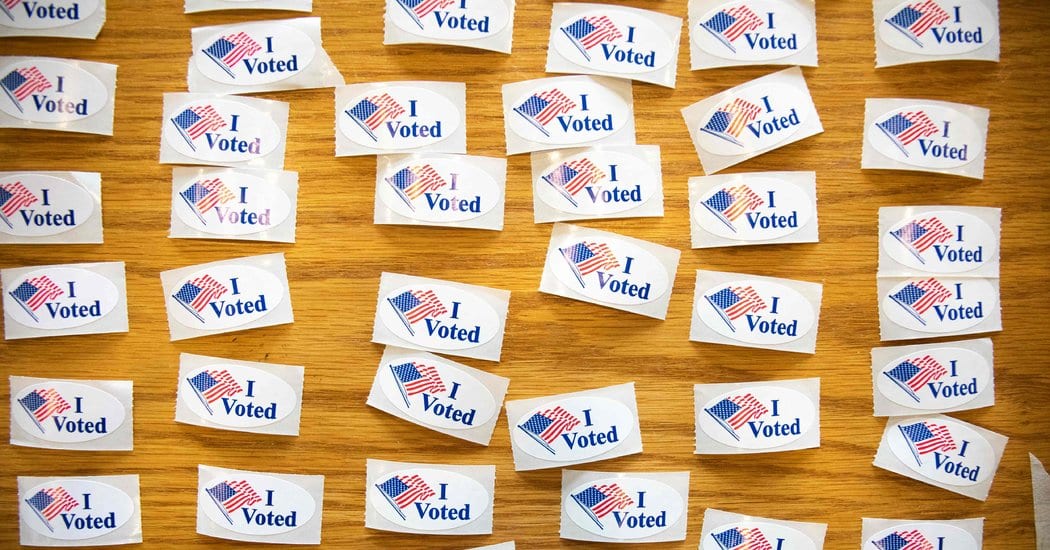 Mr. Sanders denied Mr. Biden a sweep because of the West, where Mr. Sanders can count on his strengths among Latinos, liberals and younger, urban voters without fully facing his weakness among African-American voters and conservative rural whites. The West also has the highest rate of early voting in the country, which helped blunt Mr. Biden’s surge.

Mr. Buttigieg and Ms. Klobuchar combined for 22 percent support in the exit poll in Colorado, where advance voters represented the largest share of the vote of any state on Tuesday. Their support was not recorded in the election night tabulation because they withdrew from the race, but both candidates routinely breached 10 percent in early voting elsewhere in the country, including in California.

The large early and absentee vote in some of the states most favorable to Mr. Sanders helped him in the delegate count. Over all, Mr. Biden holds only 45 percent of pledged delegates after Super Tuesday, according to preliminary Upshot estimates, while Mr. Sanders is expected to finish with around 39 percent. These tallies could change depending on the eventual result in California (which might not become official for weeks), but if they hold, Mr. Biden’s delegate lead would be far from irreversible. In fact, Mr. Sanders would need to defeat Mr. Biden by only three points in the remaining two-thirds of the country to overtake him.

A three-point deficit is not a daunting handicap, certainly not when Mr. Biden was polling 20 points lower just a few days ago. But the Super Tuesday results do not augur well for Mr. Sanders’s odds of pulling it off. He remained so competitive on Super Tuesday in part because of the large number of early and absentee voters who cast ballots before it became apparent that Mr. Biden was the viable moderate candidate.

The rest of the country may not be so favorable to Mr. Sanders, either. With Texas and California off the board, most of the remaining populous states lie in the East, where Mr. Sanders tended to lose, often badly. They also tend to have a below-average Latino share of the vote.

The states where Latino voters do represent roughly an average share of the electorate do not seem likely to be as favorable to Mr. Sanders as California or Texas. Arizona, New Mexico, New York and Florida allow only registered Democrats to vote, and therefore exclude a disproportionate number of young Hispanic voters — many of them registered as independents — who are likeliest to back Mr. Sanders. These closed primaries will exclude many young non-Latino voters as well, posing a broader challenge to Mr. Sanders that he did not overcome in 2016 and has not yet had to face in 2020.

Mr. Biden, in contrast, will continue to find many states in the next few weeks where black voters represent an average or above-average share of the population. He needs somewhere around 54 percent of the remaining delegates to claim a majority heading into the Democratic nomination, and his path to accomplishing this might be as simple as repeating the same outcome as Super Tuesday under a more favorable set of states, without the burden of early votes cast long before he emerged as the top rival to Mr. Sanders.