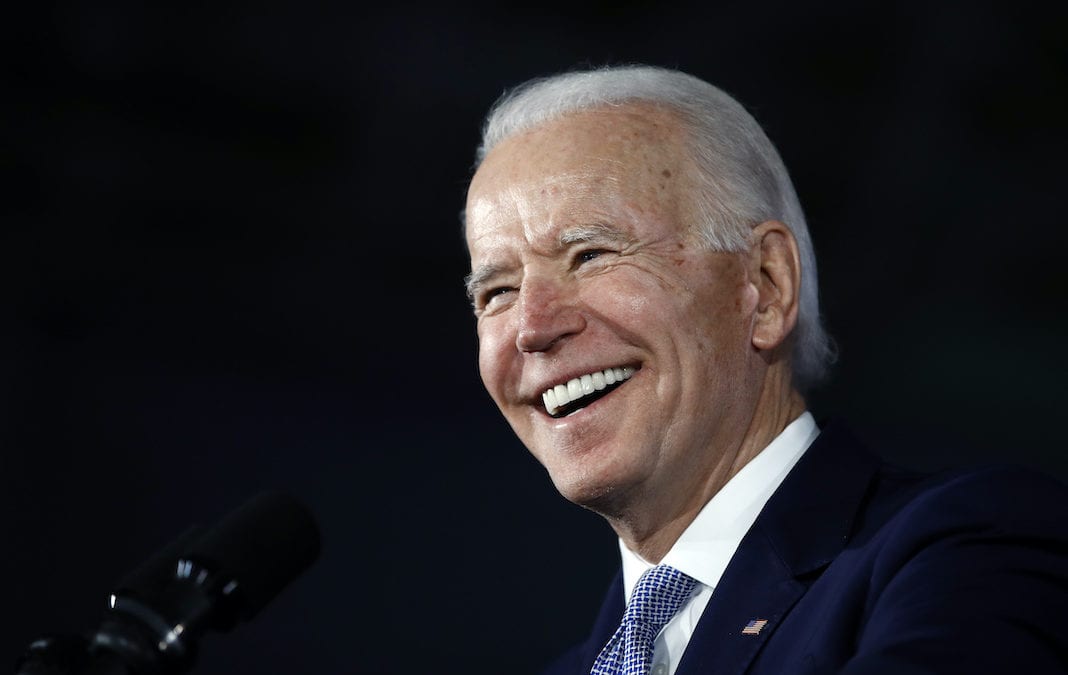 The victories will likely give former Vice President Joe Biden an overall lead in total delegates.

Tuesday was truly a super night for former Vice President Joe Biden, who walked away with victories in nine of the 13 nominating contests. Biden won five of those states without even holding a single campaign event.

According to CNN, Biden did not campaign in Arkansas, Massachusetts, Minnesota, Oklahoma, or Tennessee, but he will still walk away with victories in those states.

Biden is “winning states that he did not actually attempt to win,” Jake Tapper said Tuesday night.

Biden carried Massachusetts with 33.5% of the vote, followed Sanders with 26.7%.

In Minnesota, Biden got with 38.6% of the vote, which may have been aided by Sen. Amy Klobuchar’s Monday endorsement of Biden. Sanders received 29.9% of the vote in Minnesota.

Maine remained too close to call on Wednesday morning.

As in previous contests, candidates earn delegates by winning at least 15% of the vote either statewide or in congressional districts. The final results of Super Tuesday may not be known for days or weeks, due to the time it takes California to collect and count ballots.

Sanders went into Tuesday with a small delegate lead, but the Times projects Biden will overtake him following his string of victories.

On Wednesday morning, the Times estimated Biden will have a total of 670 delegates from all contests thus far, followed by Sanders with 589, Bloomberg with 104, and Sen. Elizabeth Warren (D-MA) with 94.

A candidate needs 1,991 delegates in order to win the Democratic nomination.

The next states to vote will be Idaho, Michigan, Mississippi, Missouri, North Dakota, and Washington on Tuesday, March 10.

Democrats living abroad will vote between March 3 and 10.

The post Biden won big on Super Tuesday — even in 5 states where he didn’t campaign appeared first on The American Independent.