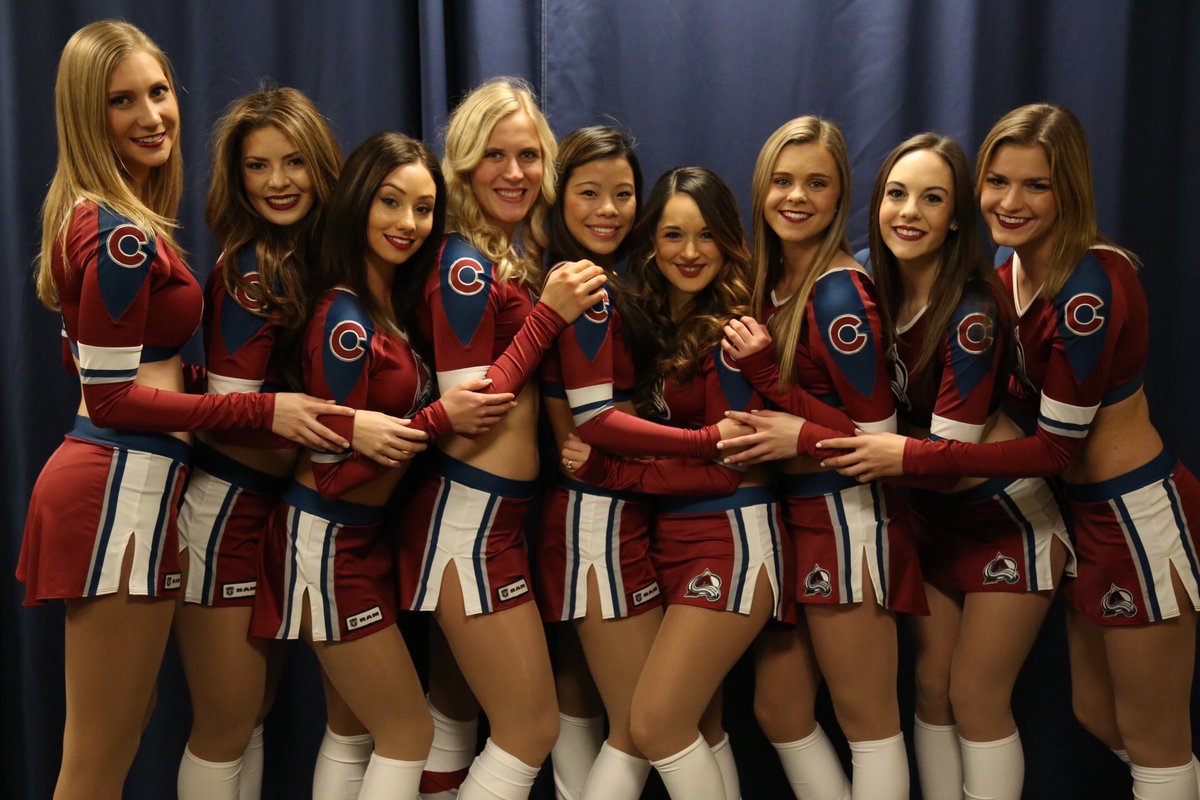 Oddsmakers aren’t expecting much resistance from the Ducks on Monday night, making them +285 underdogs vs. the Avs. Even the puck line carries a lofty -145 price for Colorado.

CLICK HERE TO PURCHASE RAZOR RAY’S NHL PICKS FOR THIS WEEK!
Expecting a blowout isn’t totally unwarranted, as Anaheim is the worst team in the Western division and is tied for the 2nd fewest points in the entire NHL. The Ducks have won two in a row though – are you saying there’s a chance?

Anaheim’s two game win streak is somewhat impressive, as it was two road games against the 4th place Blues. The Ducks are still just 3-7 in their last 10, but 4-1 and 3-2 victories are something to build on.

That’s a solid offensive output on Friday and Sunday for a Ducks team that is 3rd from the bottom in the NHL in scoring at just 2.2 goals/game. Anaheim gets off the 2nd fewest SOG, and their 11% power play success rate also ranks 30th.

Of course Sunday’s win also puts Anaheim on 0 days rest for Monday night’s game while having to travel to the Colorado atmosphere. The Avs have no travel, playing their third straight game at home.

The Ducks will also have to play one of the best offenses in the NHL with their top goaltender John Gibson questionable with an upper body injury. Anaheim went with 3rd stringer Anthony Stolarz in Sunday’s win.

Colorado will be on the attack up against a Ducks team playing on the back to back. The Avs have a point in 10 straight games (8-0-2) which has helped them climb into 2nd place, just a point back from Vegas.

The Avalanche did lose to the Golden Knights in their last game though, falling 3-2 in OT as -179 favorites. Colorado is still 13-4-2 at Ball Arena on the season however.

The top line couldn’t get going for the Avs on Saturday which is a major reason they lost. A Nathan Mackinnon assist was the only point as Gabriel Landeskog was shut out for the first time in 7 games and Mikko Rantanen held to 0 after 8 straight games with a point.

Philipp Grubauer also gave up an uncharacteristic 3 goals on Saturday. He had held 8 straight opponents to a goal or less and will be looking for a bounce back on Monday night.

The price is pretty lofty on Colorado Monday night, but this game would be a huge mismatch in advantage of the Avs even on a normal schedule. With Anaheim coming to Denver on the back to back that just makes a Colorado blowout even more likely.

A team with a bad offense and bad defense isn’t a good fit against the Avalanche, who are in the top 3 in the NHL in both goals scored and fewest goals allowed.

Look for a solid bounce back from Grubauer here.

If you’re looking for more NHL picks like this Anaheim Ducks vs. Colorado Avalanche matchup we’ll be providing 4* free NHL predictions on the blog during the entire 2021 NHL season, and check out our Experts for guaranteed premium & free !